Donna Sagudang could not study art when she was a kid as pencils were expensive.. 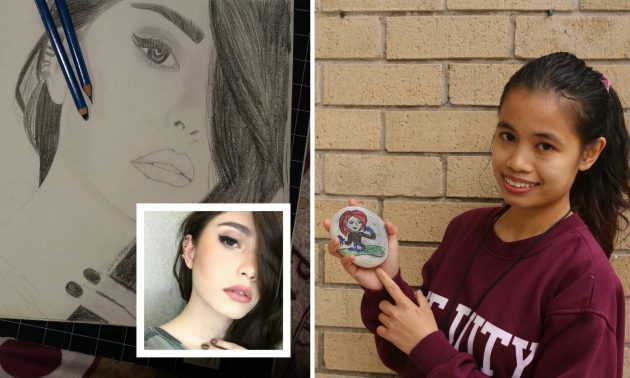 Donna Sagudang, who came from Baguio City in the Philippines to work in Hong Kong as a maid in 2014, has started to fulfill a childhood dream through exploring her drawing talents with pencils.

“I wanted to study art when I was a kid… but I did not have the pencils, which were very expensive in the Philippines,” the 28-year-old Filipina told Asia Times.

“I came to Hong Kong in 2014 and started drawing during rest time last year,” Sagudang said.

She said she began the hobby through drawing cartoons and then movie star portraits. After posting some pictures on social media, she received many requests from friends, who wanted her to make portraits of them.

She also helped her employers to paint their house in Yuen Long and was allowed to draw whatever she wanted on walls, doors and the garden floor. Home sick in a busy city

Brought up by her eldest sister, who is now 36 and has been working as a teacher since their mother died, Sagudang always misses her family in Baguio.

“I came from a big family with seven siblings. We used to support the younger ones,” she said.

Over the past few years, she has sent almost all of her salary back to the Philippines to pay for her 19-year-old brother’s college expenses.

She said she will soon be able to save some money for herself and further explore her passion for drawing and painting as her brother will graduate soon.

She said she will continue working as a domestic helper in Hong Kong but hopes some day to receive some formal art training. 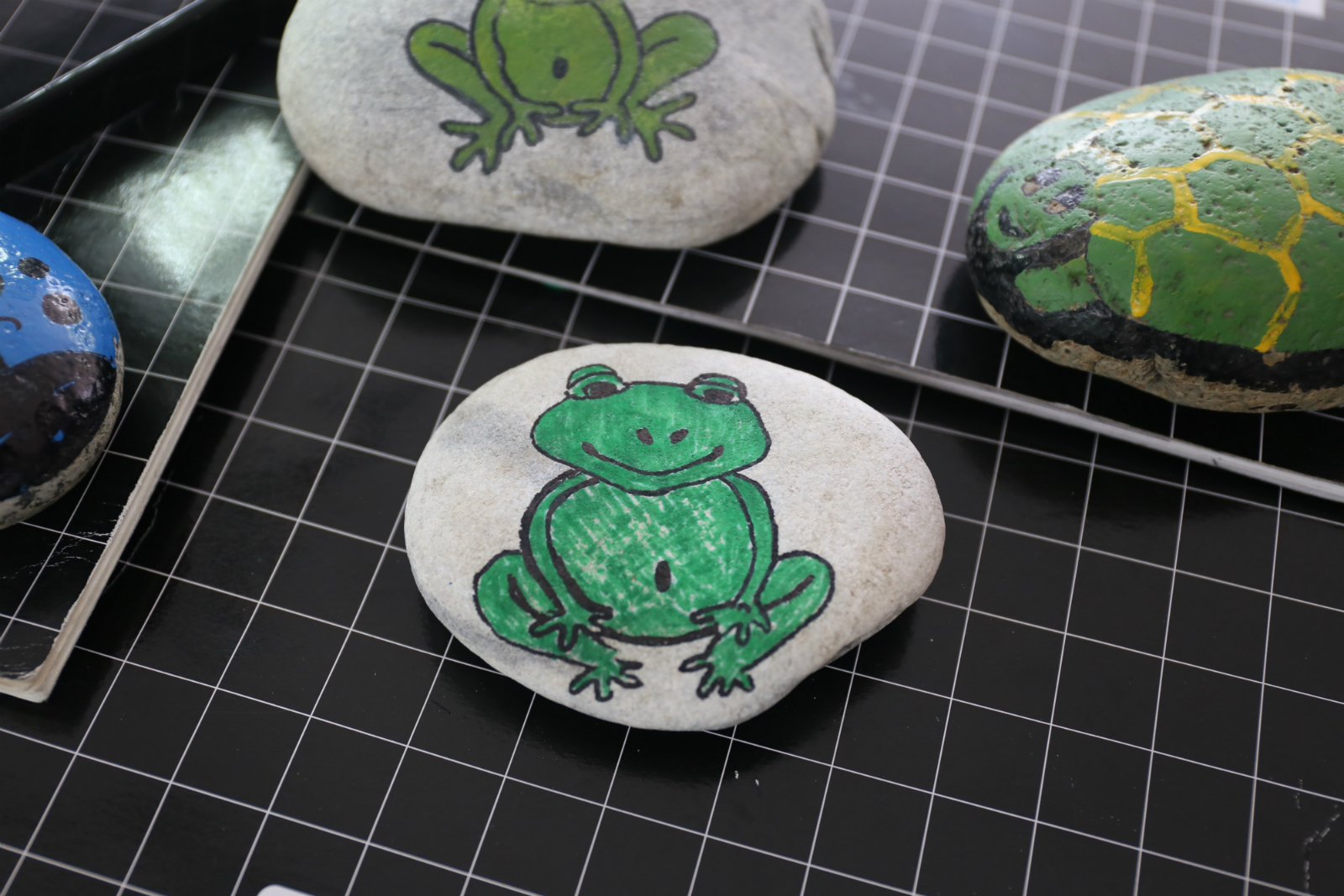