At this time of writing one can argue that barring the number one team in south east Asia right now which is Mineski, the team its FNATIC and TNC which are always clashing head to head. At this time its FNATIC who won the previous game Minor but TNC has the bigger fish to fry with a 3-0 whitewash for the MDL Changsa Major qualifiers earlier today. My apologies for not being able to write about it as I woke up late lol! Without further ado here are my analysis for the ESL one Birmingham as they progress.

Coming in to game 3 it was a one for one a piece for the SEA players and looked to be a runaway win for TNC in the beginning and after controlling much of the game pre 15 minute and TNC having as much as 6K gold advantage and scoring 14-4 but afterwards FNATIC started to mount a comeback. and by 25 minutes FNATIC is on 1k gold lead scoring 21-16.

After an indecisive team fight on the scourge side after TNC got the the aegis the lead was starting to go back in TNC's favor and once again gaining 3k lead by 30 minute mark and evenutally after winning one more team fight was able to push the bottom lane destroying the bottom barracks A four man wipe at the roshan pit in favor of TNC and with pieliedie dying in the dire base made the FNATIC team concede game 3 giving a 2-1 advantage in favor of the all Filipino Team. 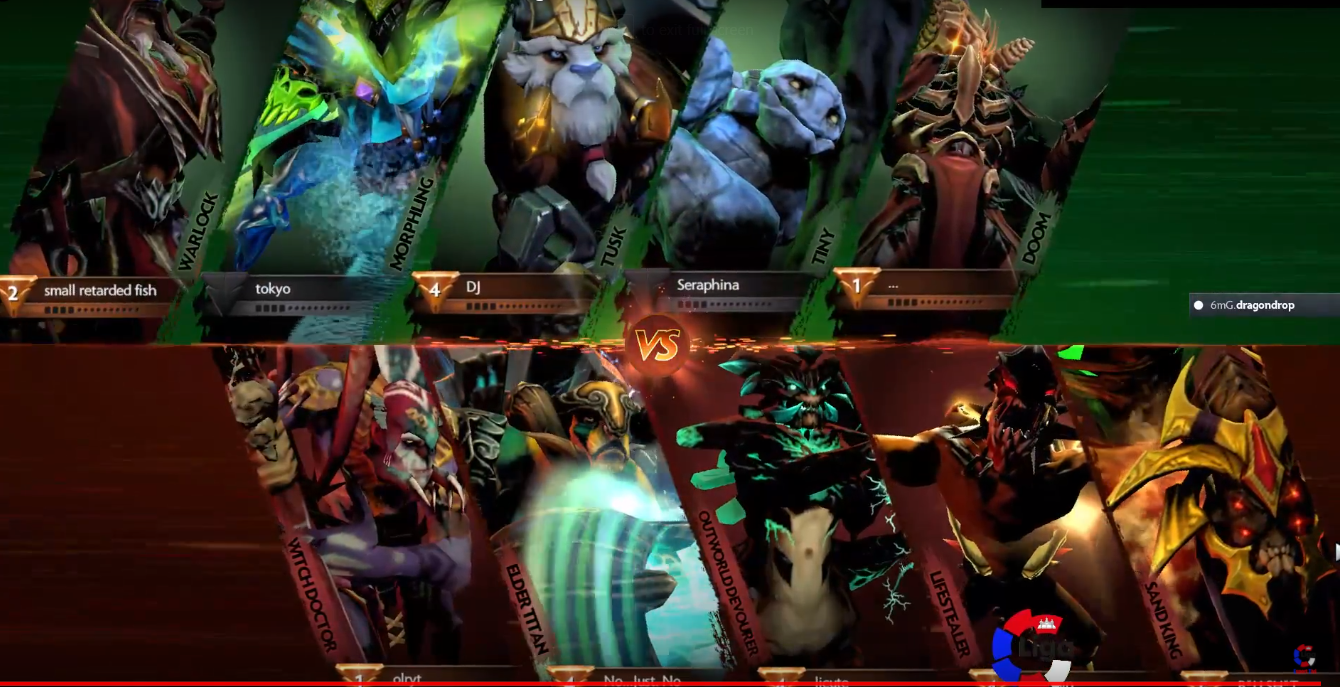 The game started by Kuku drawing first blood on his Dazzle against DJ. By 11 minutes in no team is still in control of the game with scores of 4-4 and an a 1k lead swinging back and forth. AT 33 minutes in with not much action and multiple failed smoked ganks from TNC the gold lead swing hard in favor of FNATIC at resulted in 17K gold lead even moving to 19K gold lead by 35 minutes not being reflected much on the score board which is now at 16-11.

And we are now almost at the end of it with 2 wins a piece its the final match that will decide who will qualify for the ESL One Birmingham Major Tournament and a chance to win big chunks of the DPC points. 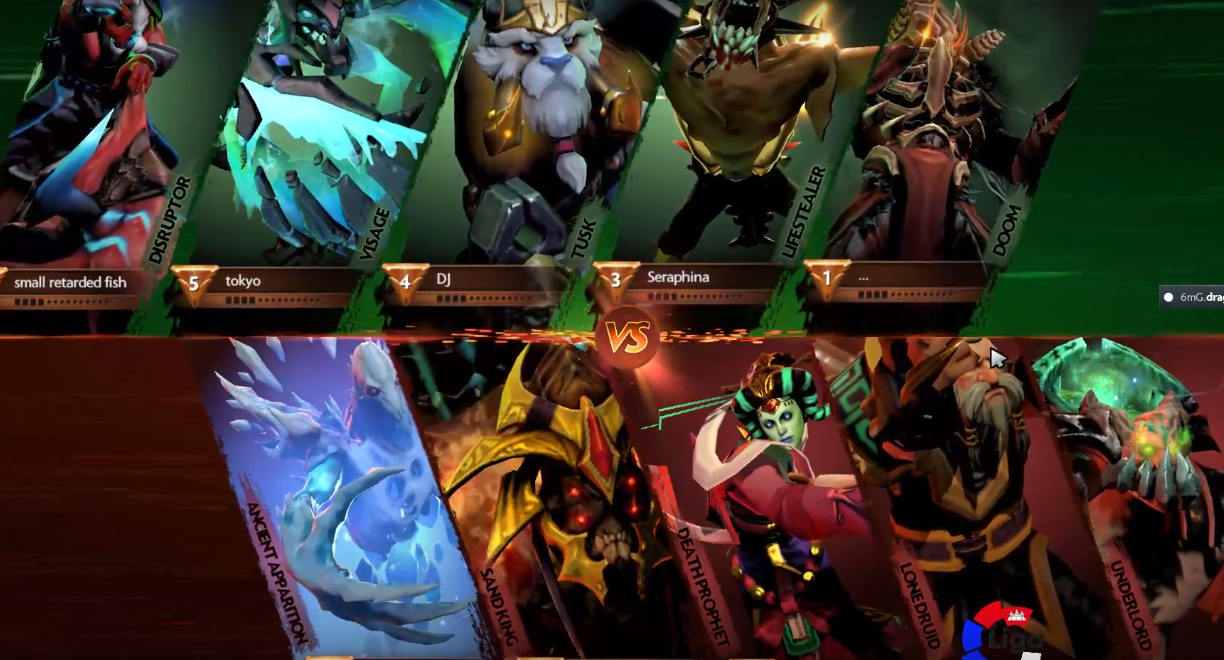 Fnatic draws the first blood and looks to be the stronger in lanes, at 10 minute mark FNATIC already has a hefty 4k gold lead and the 2 cores of Fnatic already at level 9 and the top 3 net worth belonged to the said team and the scoreboard now 6-2 in favour of them at 12:00 minutes in.

Fnatic was able to get the roshan at 20 minutes uncontested sporting a 7k lead, it looks like TNC were coping and wanting to mount a comeback but around 30 minutes in Kuku's death on the disruptor led to another free Roshan further lengthening the lead to 12k

Armel got caught in the mid near the dire side with no buyback wchich resulted in a top barracks getting rekt and then down the middle the death of SamH's sand king resulted in another uncontested Roshan with Aegis and cheese to boot. Shortly after getting mega creeps the game belonged to FNATIC and made them the qualifiers in SEA for ESL One Birmingham.

This was a very back and forth game and a very interesting one. This has been a testament to FNATIC's line up. Eternal Envy is shady and inconsistent as ever and that's me being nice but its his team mates that we're pulling him up, I believe he is calling the shots which gives him credit in a way. He has made FNATIC a better team compared to the FNATIC that fought in the International 2017.

This has been a very long day for both team and as you can remember they already fought each other 3 times early today and will be fighting them again the beginning of the Dota Supermajor. As they say, Iron sharpens Iron so we should be expecting pretty good performance in their respective tournaments and will sure be representing South East Asia.

Special Thanks to ESPORT TIVI for their Live Stream which was instrumental for this article to be possible.