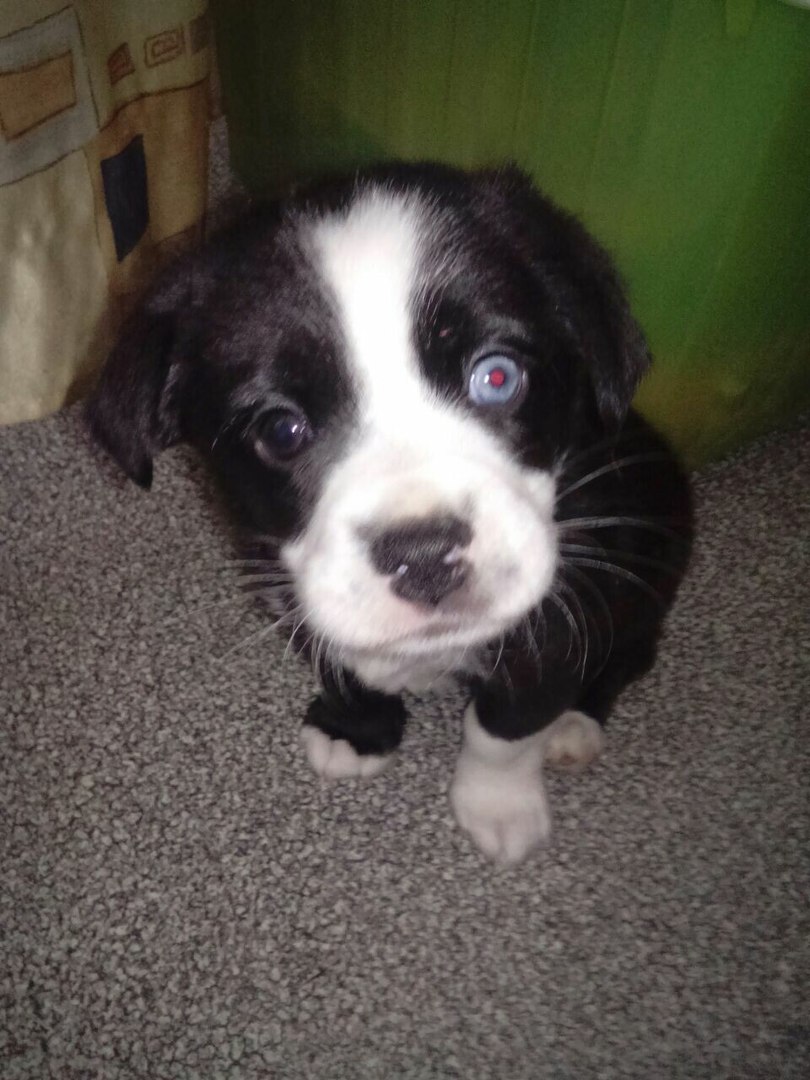 1 It seems incredible, but dogs are able to remember about 250 commands, expressed in words or gestures. Their intellectual development is somewhere at the level of a 2-year-old child.
2 The ear of a dog is capable of catching such high-frequency oscillations as ultrasound. Even special whistles are sold, which scare away dogs and other street animals that catch this sound. At the same time, a person does not hear anything, and the dogs run away in horror, if you whistle strongly in this whistle. 3 Once upon a time in ancient China, it was customary that a small dog of Peking be hiding in the sleeve of the emperor. If the bodyguards were not there, an attacker who intends to harm the emperor was attacked by the most faithful animal - a dog!
4 Everyone knows that a dog always has a moist nose. It is interesting that this is not just a misunderstanding, but it is necessary to unmistakably guess the direction of the smell
5 Some think that collars with spikes were hung on dogs for decoration or vice versa, to intimidate opponents. In fact, the ancient Greeks put them on the neck of dogs so that wolves could not suffocate pets.
6 When dogs lap water, they make the tongue in the form of an inverted spoon. Although, it seems that it is more logical to assume the opposite.
7 Adult dogs have as many as 42 teeth, in contrast to puppies operating only 28 teeth. 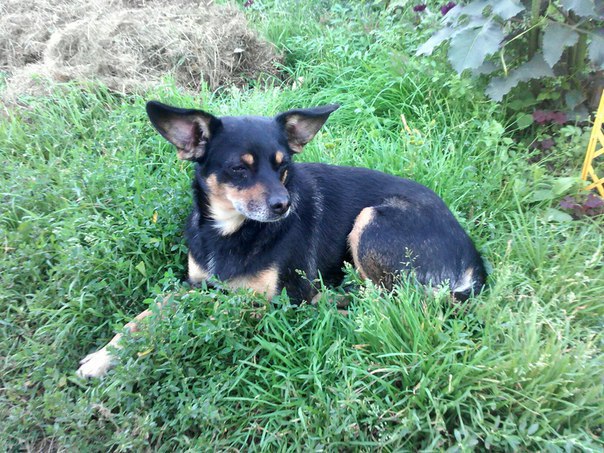 8 And do you know how many times a heart beats the heart of a big dog? Practically as a person, that is 60-100 strokes. But the puppies palpitation is more frequent: from 100 to 140 beats.
9 The hearing of a dog is about 10 times more powerful than a human.
10 Dogs can not distinguish colors. Here you can be surprised: how do dog-wardens know which traffic signal can be transferred across the road of the blind owner? The fact is that these intelligent animals are not guided by traffic lights, but by the flow of machines and the movement of people.
11 An interesting fact about dogs is that these lovely animals have three eyelids: the upper, lower and lateral (the so-called blinking membrane).
12 With the help of the dog's tongue, the temperature regime of the body is regulated. When it's very hot, they just stick out their tongue, cooling in such an original way.
13 Did you know that a person has about 9,000 taste buds? Despite the fact that it is very difficult to determine the taste perception in dogs (after all, it is very closely related to the sense of smell), it is believed that our pets have only 1700 given receptors. Perhaps that's why they are not so whimsical in eating as people! Although sweet, unlike cats, they are distinguished and even some like.