Hello again my fellow steemians!
Well when times are hard it seems that people begin to be a little more resourceful in many different ways such as dealing or maybe trying to be a little bit more initiative in the line of work they do or type of work they're willing to learn. 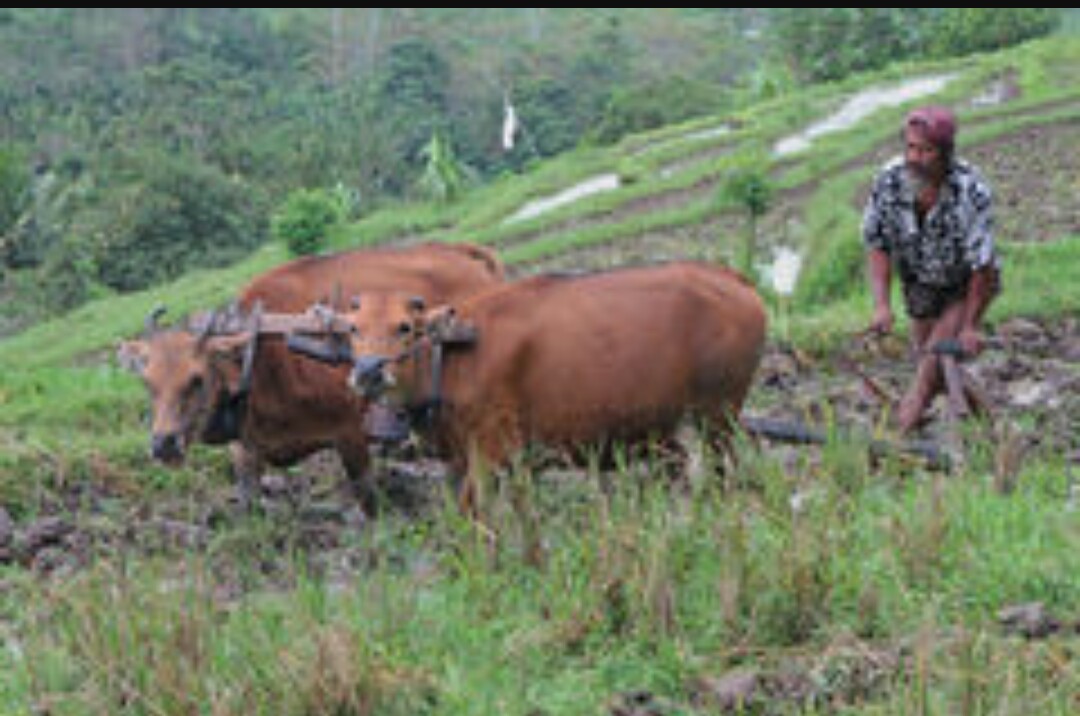 I recently heard a story about a particular fellow who seem to have the right idea so I'll tell it like I heard it and let you enjoy!

A husband and wife were driving down a country road on their way to visit some friends. They came to a muddy patch in the road and the car became bogged. After a few minutes of trying to get the car out by themselves, they saw a farmer coming down the road, driving some oxen before him.

He stopped when he saw the couple in trouble and offered to pull the car out of the mud for $50. The husband accepted and minutes later the car was free.

The farmer turned to the husband and said, "You know, you're the tenth car I've helped out of the mud today."

The husband looks around at the fields incredulously and asks the farmer, "When do you have time to plow your land? At night?"

"No," the farmer replied seriously,

For what will it profit a man if he gains the whole world,
and loses his own soul.
Mark 8:36

Well friends that's how heard it.
I suppose I'd say something like an honest theif is better than a liar... But I'm pretty sure I wouldn't want to end up down that farmers road...
Hope you enjoyed it as much as I have! Until next time this is @mobile-joat signing out As always your upvotes, comments, and resteems are appreciated!
Thanks for dropping by.

LOL. How true. Did this farmer take lessons here in Nicaragua? LOL

Very funny! I had a feeling that was the catch. Lol. 🐓🐓

Thank you and glad you liked it.