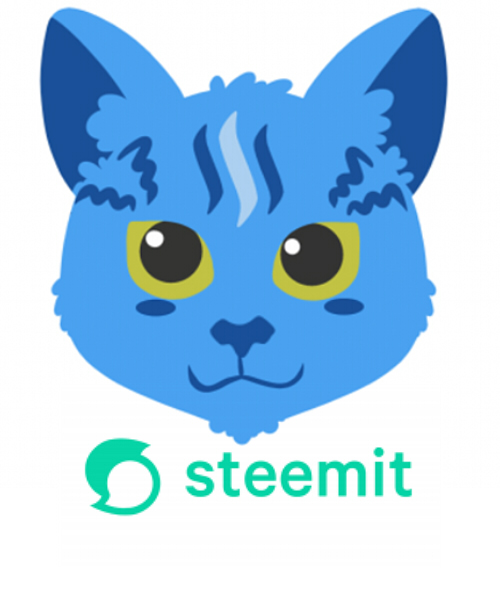 Hello dear Steemit fans and users! I've joined the contest "DESIGN A CHARACTER CONTEST - Week 4 - SPECIAL EDITION!" organized by the well-known user @w0olf, in this occasion and being a special edition the purpose of the contest is to design an avatar, better said, the new image for the user @steemkitten which requires several designs to use them in their post and comments as usually does, the user @fraenk who is their trainer also takes part in this contest.

The first thing I wanted to do was to place the Steem logo to let people know what the mascot could relate to, as well as apply the blue tones that characterize the logo. 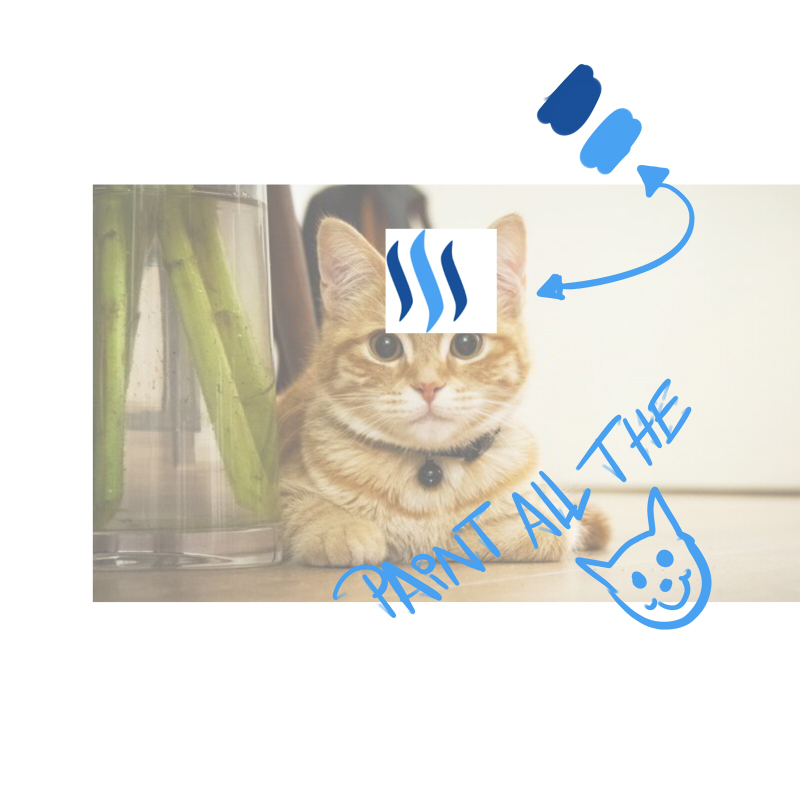 Then he had to make a cat face that looked friendly and easy to recognize. 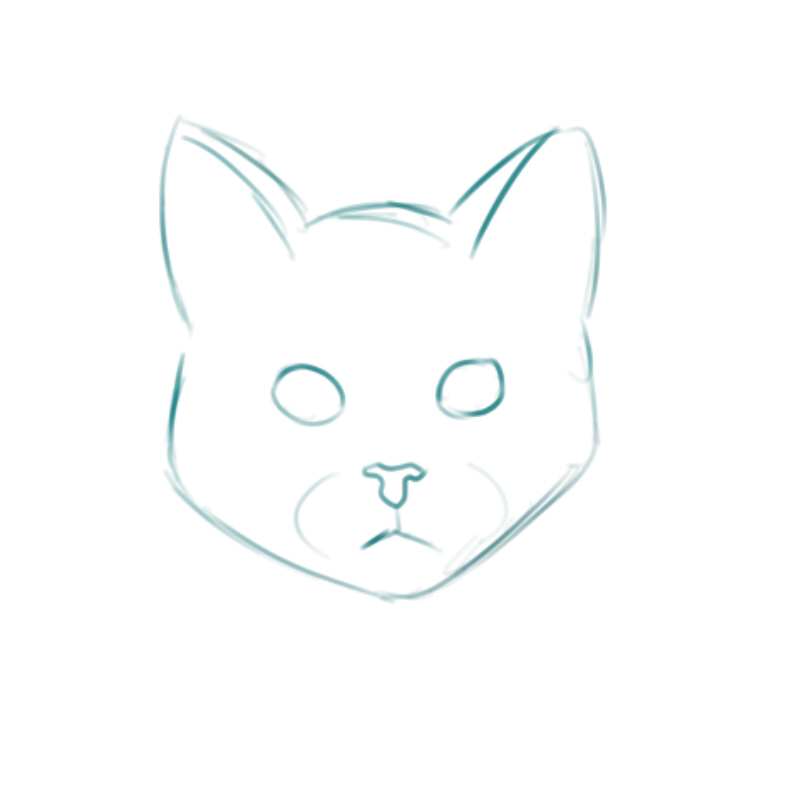 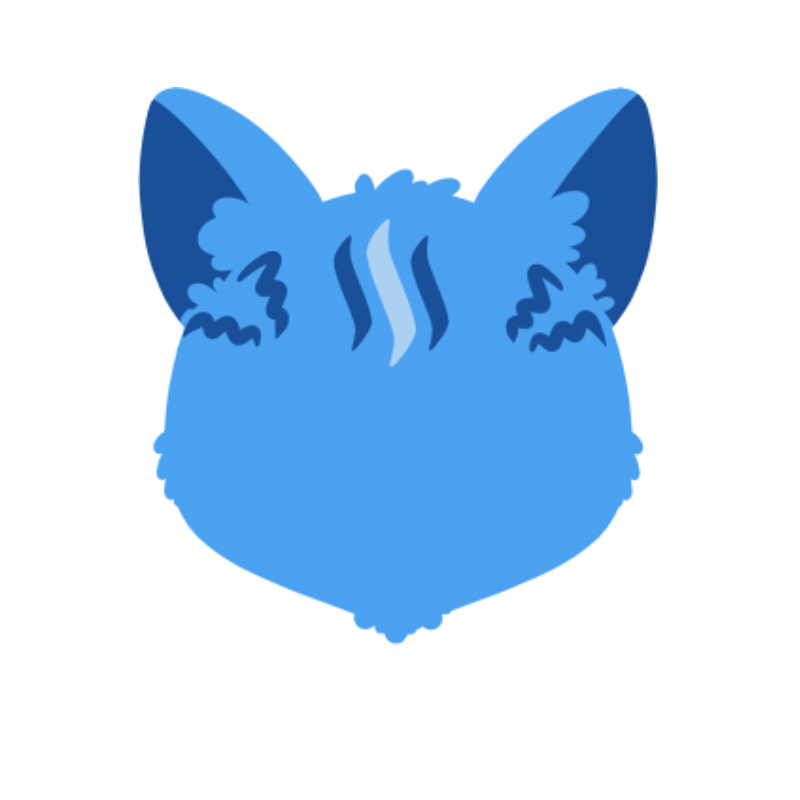 And this was the final result 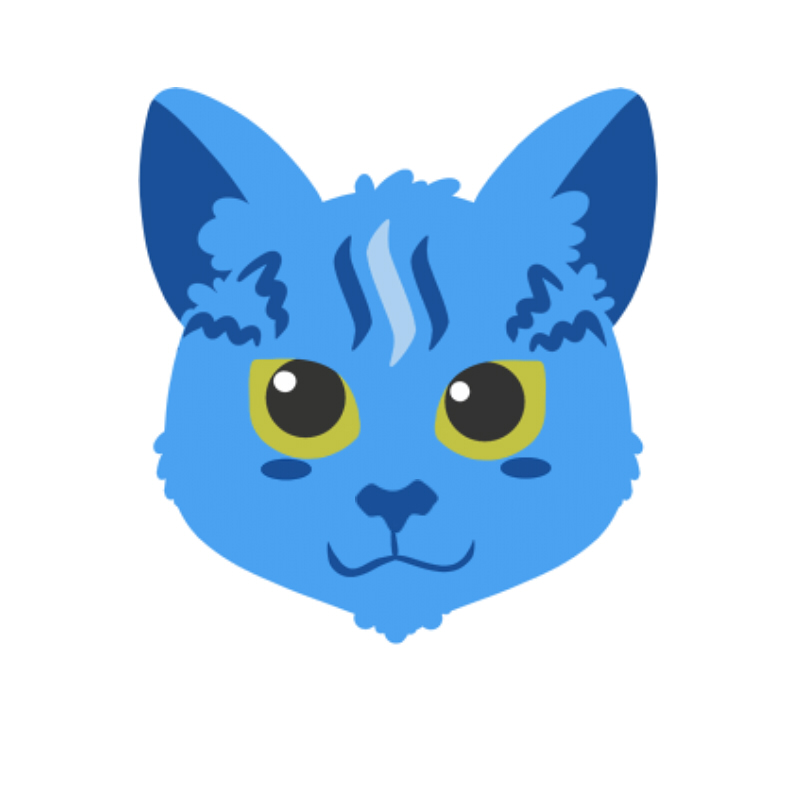 Perform all its parts separately and using different expressions and poses to make it more multipurpose and allow it to be used more without looking so repetitive, I will show some of the figures I made. 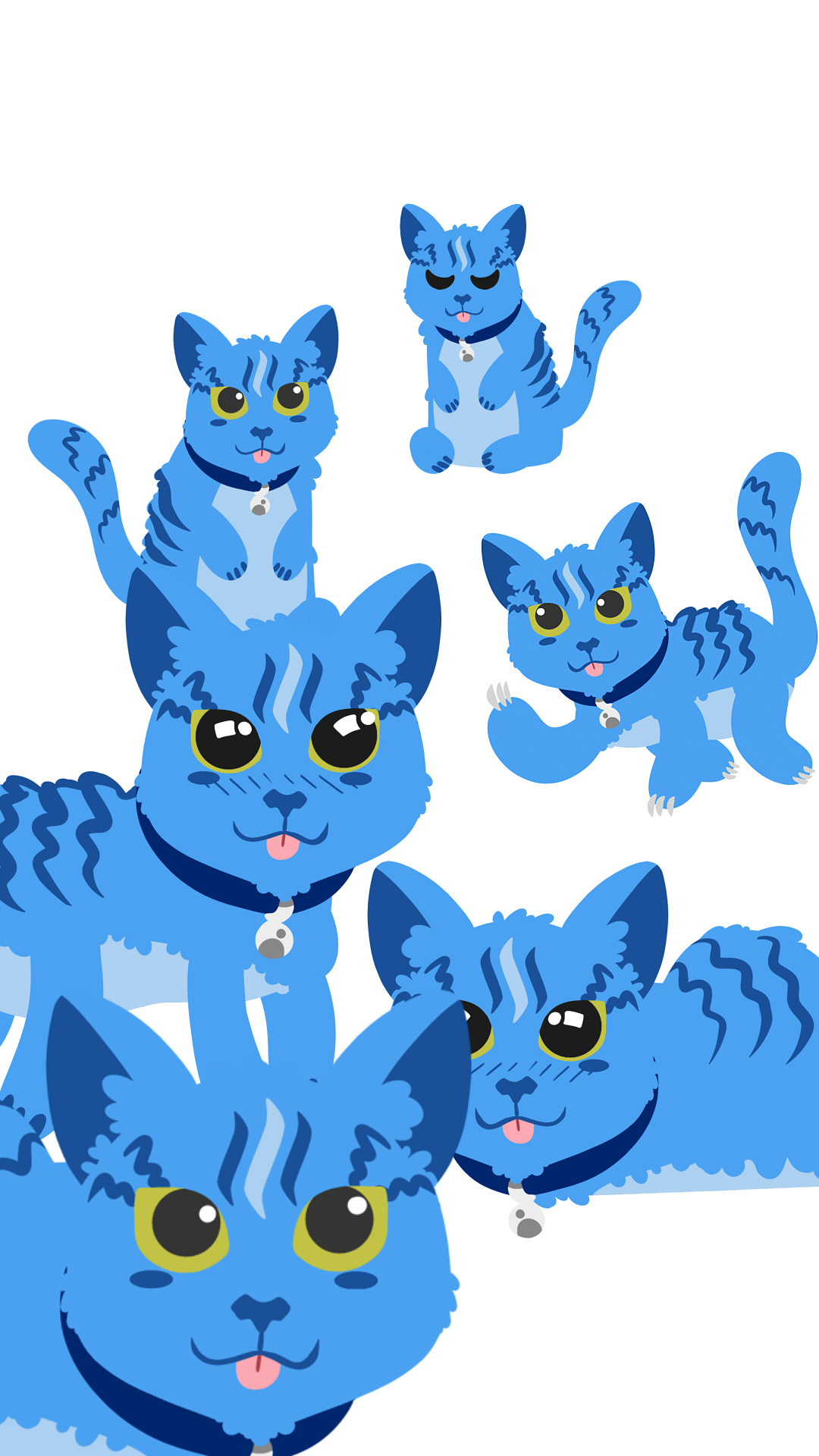 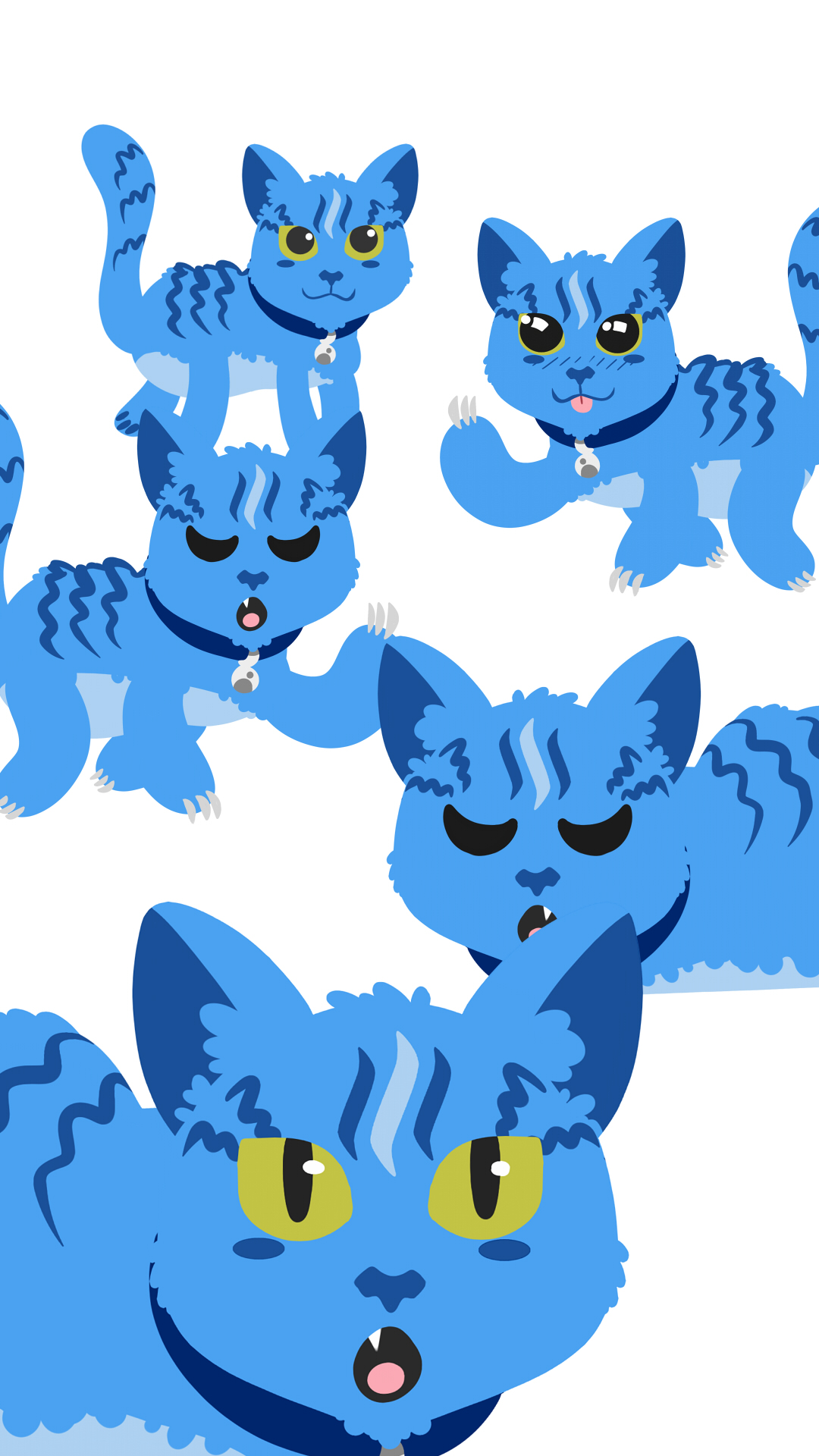 Here are some examples of how designs can be used:

I also own editable psd files.

If you liked the post support my art with an Upvote and a Resteem, you can also follow me! I'd appreciate it a lot!

I leave you my social networks in case you want to see more of my work!

Submit
$0.84
12 votes
4
Authors get paid when people like you upvote their post.If you enjoyed what you read here, create your account today and start earning FREE STEEM!
Sort Order:
[-]
alan083 (51)  ·  2 years ago

I really like how everyone still prefers the "old" steemit now just steem logo... because let's be honest, nobody like the new min-green chat-app logo... but i digress!

Thanks for your entry!

I can't help but feel like she has a certain mean-ness in her eyes... maybe that's just me though.

You've nailed the face, but the body posture seems a bit off... but yeah, that's hella hard! I know!

Ahh, SteemKitten is so adorable that I'm actually sad it was made as an avatar for someone. I wish SteemKitten would be usable for everyone to refer to STEEM. It's just so amazing!