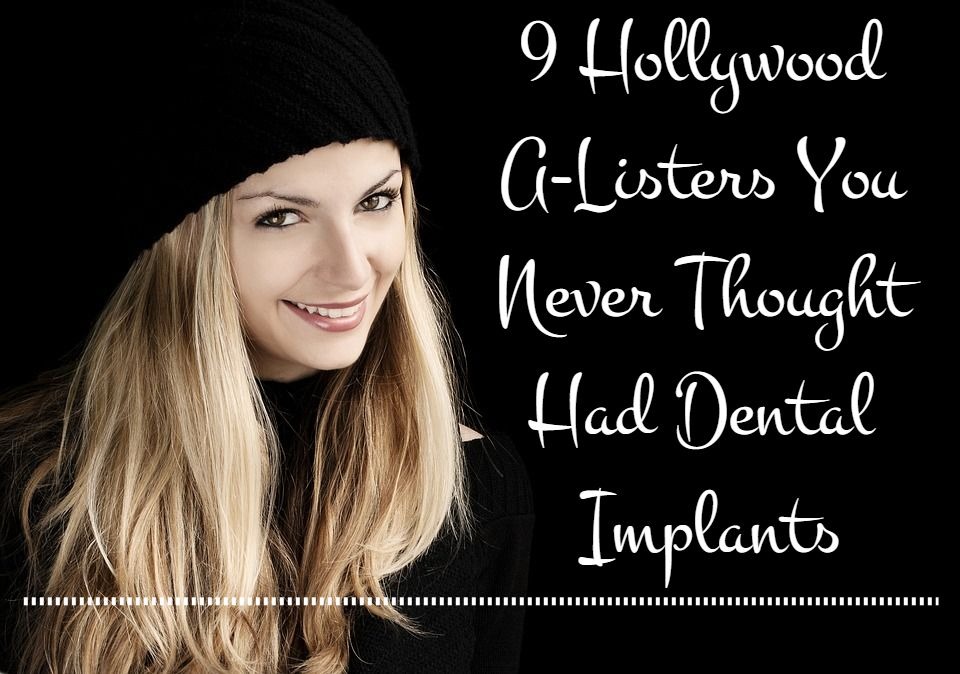 When we talk about Hollywood stars, their perfect, good-looking faces often come to mind. Seeing their sparkling white smiles, we can’t help but being jealous. What if we told you that not all celebrities we see on the screen were born with a perfect smile?

Well, let us introduce you to 9 Hollywood personalities who have benefited from dental implants. We’ve known him as the star of Mission Impossible and many other major movies. Although he is now one of Hollywood’s most sought-after actors, Tom Cruise had to undergo some cosmetic work, which includes straightening and whitening his teeth? 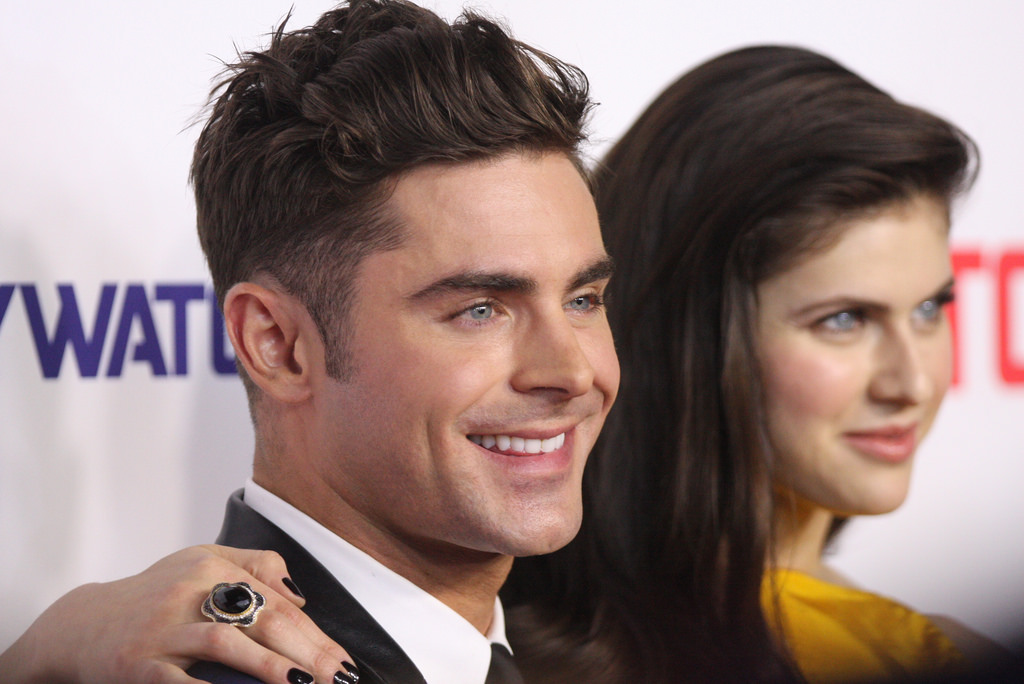 Do you think the “High School Musical” star lead born with perfect teeth? Not really. Zac Efron needed cosmetic dentistry to get his uneven teeth fixed. It seems that it was all worth it, because he is now one of the most popular heartthrobs in the entertainment industry. George Clooney partially owes his undeniable good looks to his dentist. After working on “Facts of Life”, he got a full set of veneers, but did not stop there. Like many of us, he also grinds his teeth when he gets stressed, hence the need for dental implants. 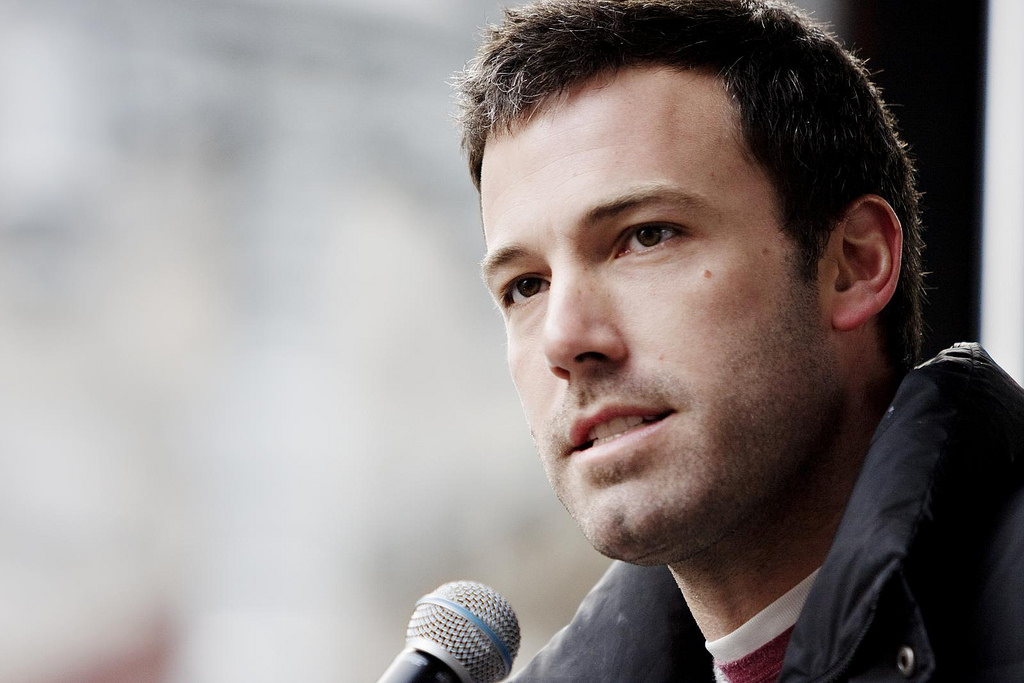 Ben Affleck has been in the limelight for years now, so he definitely understands the importance of a perfect smile. Unfortunately, when he was younger, he had buck teeth. For that was the reason, why he wasn’t able to progress to major roles. After havingimplementing dental implants and some other cosmetic dentistry procedures, he landed leading roles, such as playing Batman in “Batman vs. Superman”. Miley Cyrus had poorly aligned teeth during her “Hannah Montana” days. Growing up, she had her teeth whitened and straightened to improve her appeal and looks. 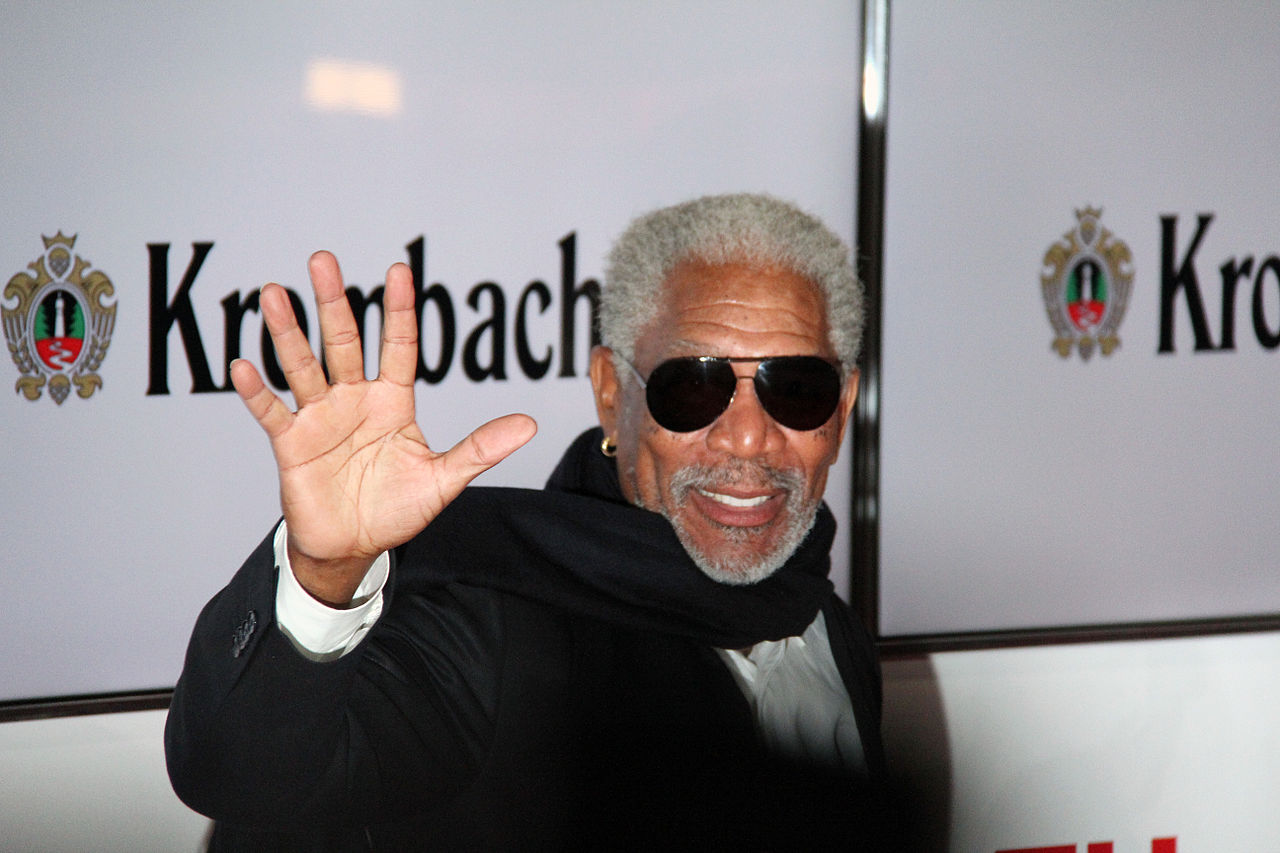 One of the most respected actors of his generation, Morgan Freeman had discolored teeth, but had them whitened several years ago. He even filled in the gap in his front teeth. Thanks to his cosmetic dentist, he looks younger andmanaged to land more major film roles. Celine Dion may have the voice of an angel, but she wasn’t gifted with a perfect set of teeth. In the 90s, she underwent several cosmetic dentistry procedures, which helped her career take off. Dion’s teeth are now whiter and smaller than ever. 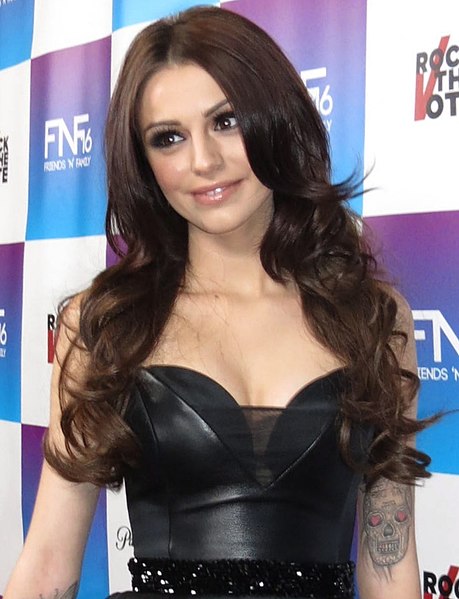 Cher Lloyd’s fame started after joining the British singing competition, X-Factor. At that time, her voice was truly pitch-perfect, but her smile was not. She eventually realized that she needed to fix them, so she decided to brighten them and fill the gap in front. She may have it all – talent and beauty – but Catherine Zeta-Jones didn’t always have perfect teeth. She hired a cosmetic dentist to fix her crooked teeth.

The celebrities on this list know that their smiles are vital in their industry. Without them, they won’t be able to make it big in Hollywood. If you have issues with missing teeth, get them fixed with dental implants the same way these personalities did.