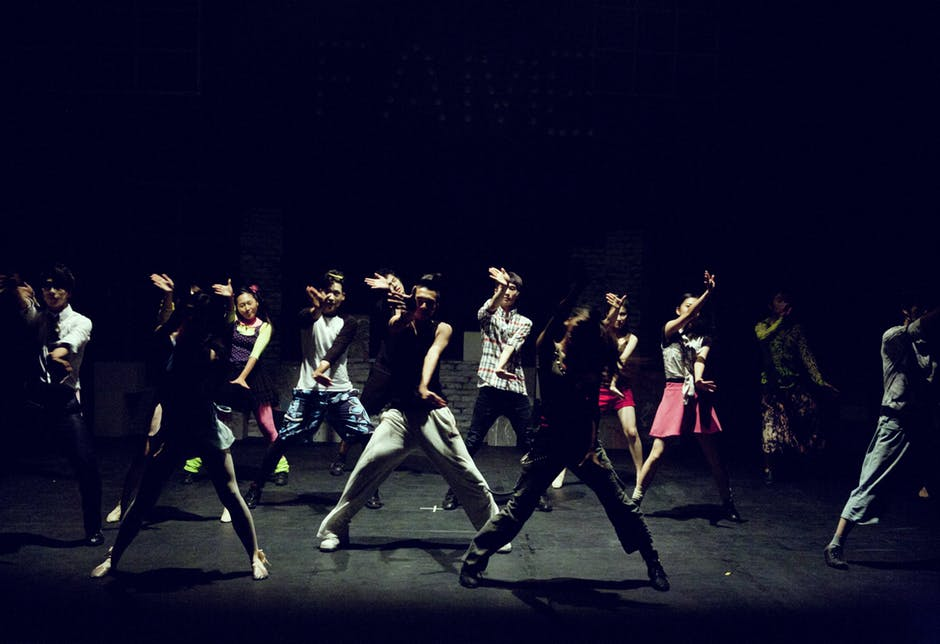 While the body is the medium for telling the story, the language is the body movements.

From ballet to mime to hip-hop to the Indigenous’ or shaman’s prance, dance is a storyteller. It can roll with it without music, drums or silence, storytelling through dance invokes a particular power that can only come from the core of the human body to ooze an evocative pathos that cannot be spoken, just felt. Many times, indescribable joy or perhaps sorrow that clutches tears at the human heart is the end product of such emotional story told by dance because the dancer speaks directly to the center of the observer. Their body movements steal breath away and replace them with awe, joy or frights. Dance, here is seen like music, which is ethereal, archetypal and or transcendental for the dancer, theme and or audience, Making it a means for meeting up with the divine, who knows? The drums used are often Indigenous drum, chants and rituals and spoken incantations brings the mystical and euphoric relationship between this world and metaphysical.

Storytelling is a cultural notation, therefore, the importance of storytelling is genuinely found in each culture. Stories could be told through a combination of discussion, live performance, and video shows. This the various always of conveying element in stories differs as well. It is a conventional tradition to stage a dance and story(is) will be related to it to its audience. Different roles will be represented by various dance actions as the dancer keeps communicating via nonverbal body movements. It requires professionalism for the audience to experience the potency the real version of storytelling through dance. Although the dancer or performer narrates, sings, and chants as he or she performs.
Another beautiful part of storytelling is that the audience will relate to it from their level and make review and commendations purely on their discretion and understanding, bringing in diversity into the story and how the exploration of this diversity is beautified is that the central theme of the story is retained, and they end up with a perfect common conclusion. Storytelling through dance aids tradition as the costume is similar to that of a traditional stage play. The preparation of a dance concert is such an uncommon one, such that everywhere one is staged, its audience is full of anticipation and lots of expectation that the diverse, amazing dance steps speak to them. Story telling through dance is most times full of choreography, its most synonymous actions. Since the dance is to act as a stage play, it must have a script to play in line with the story; this script is then "dance-acted" through a rehearsal process to perfect the technique of each movement. 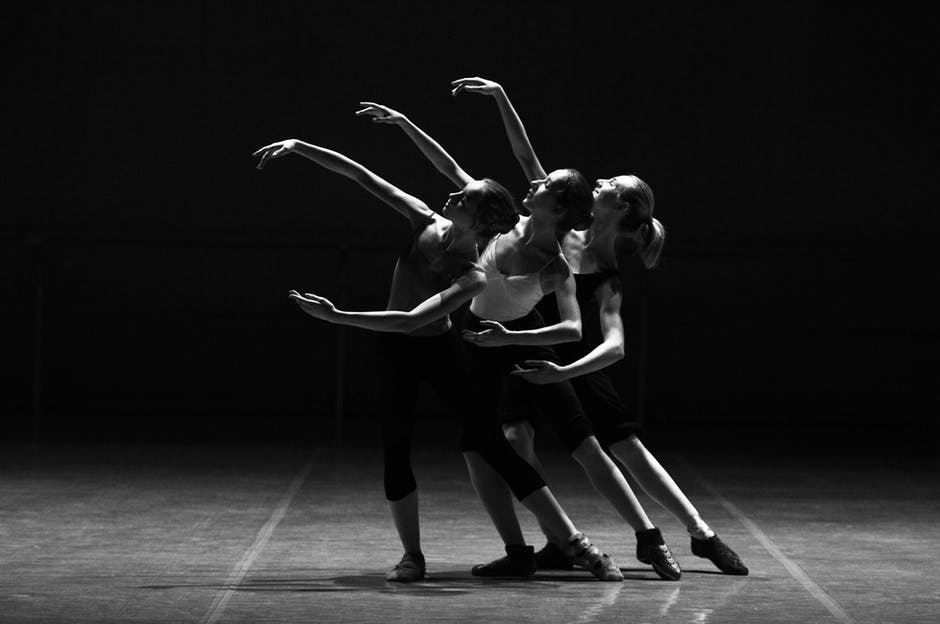 Importance of Storytelling Through Dance

It remains one of the most, if not the most dynamic means of storytelling.
It is so much amazing that a script will be acted alongside a choreograph, all a fixture of dancing intelligence. There are a series of thousands of choices and decisions. They need the look and feel of the dance piece in which they are performing, and they must carry out reactions from their audience to tag along.
It is rollicking fun: Absolutely, the intention of the storytelling through Dance is that,

Every story piece is different; every role is changed, the story-line maybe for a life story, personality, playlet, virtues and at times comic story. The character just must make the storytelling their art. Vastly different, each scene has to be thoughtful, and dance must relate to it making it detail oriented. Creating those dances steps involves the specificity of fantastic tales.

Steemians, what do you think of storytelling in dance?