The Stories of Wisdom #7: Coffee on a wall

Sometimes you come across events that surprise you with their simplicity yet profound example of unlimited generosity. So the story I bring to your attention today is a good example of those. No one knows when, and with whom it happened, but in my opinion, it is one of those wonderful examples of how a simple trifle (in this case a cup of coffee) helped a person to look at the world in a different way. 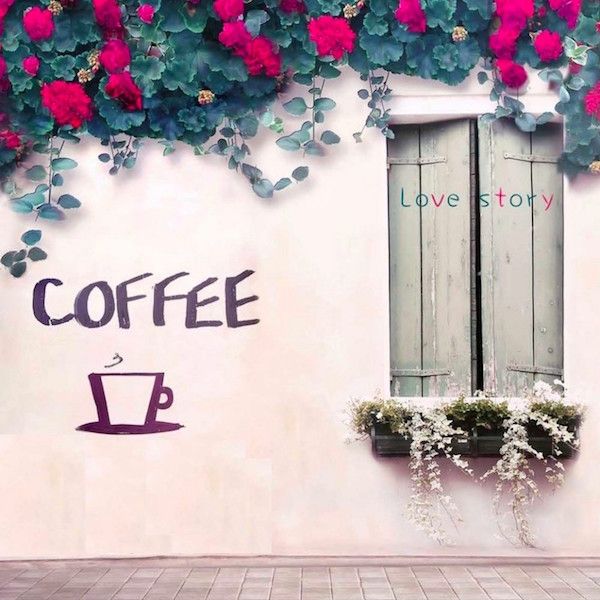 I sat with my friend in a well-known coffee shop in a neighbouring town of Venice, Italy, the city of lights and water. As we enjoyed our coffee, a man entered and sat at an empty table beside us. He called the waiter and placed his order saying, “Two cups of coffee, one of them there on the wall.”
We heard this order with rather interest and observed that he was served with one cup of coffee but he paid for two.

When he left, the waiter put a piece of paper on the wall saying “A Cup of Coffee”. While we were still there, two other men entered and ordered three cups of coffee, two on the table and one on the wall. They had two cups of coffee but paid for three and left. This time also, the waiter did the same; he put a piece of paper on the wall saying, “A Cup of Coffee”.
It was something unique and perplexing for us. We finished our coffee, paid the bill and left. After a few days, we had a chance to go to this coffee shop again. While we were enjoying our coffee, a man poorly dressed entered. As he seated himself, he looked at the wall and said, “One cup of coffee from the wall.” The waiter served coffee to this man with the customary respect and dignity. The man had his coffee and left without paying.

We were amazed to watch all this, as the waiter took off a piece of paper from the wall and threw it in the trash bin.

Now it was no surprise for us – the matter was very clear. The great respect for the needy shown by the inhabitants of this town made our eyes well up in tears.

Ponder upon the need of what this man wanted. He enters the coffee shop without having to lower his self-esteem… he has no need to ask for a free cup of coffee… without asking or knowing about the one who is giving this cup of coffee to him… he only looked at the wall, placed an order for himself, enjoyed his coffee and left.

A truly beautiful thought. Probably the most beautiful wall you may ever see anywhere! 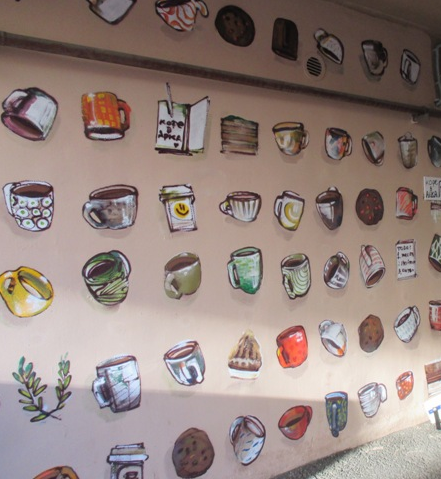 When I read such stories, I will always think that somewhere in the world there are places where people are doing good deeds for others. Their stories are inspirations to me, they make me believe that there are still people in the world who DO CARE.

At the same time, I study them - if they can, then I can. So there's something I can do as well. Even if we are talking of something as small as paying for a stranger’s coffee.

"If you can't feed a hundred people, then feed just one." - Mother Teresa Besides coffee, there are so many small things that we can do every day. And this is not necessarily a trifle for a stranger, it may be our friends, people who we are close with, even our neighbors, or someone who we see that needs help here and now.


And so I want to ask you the next question today: 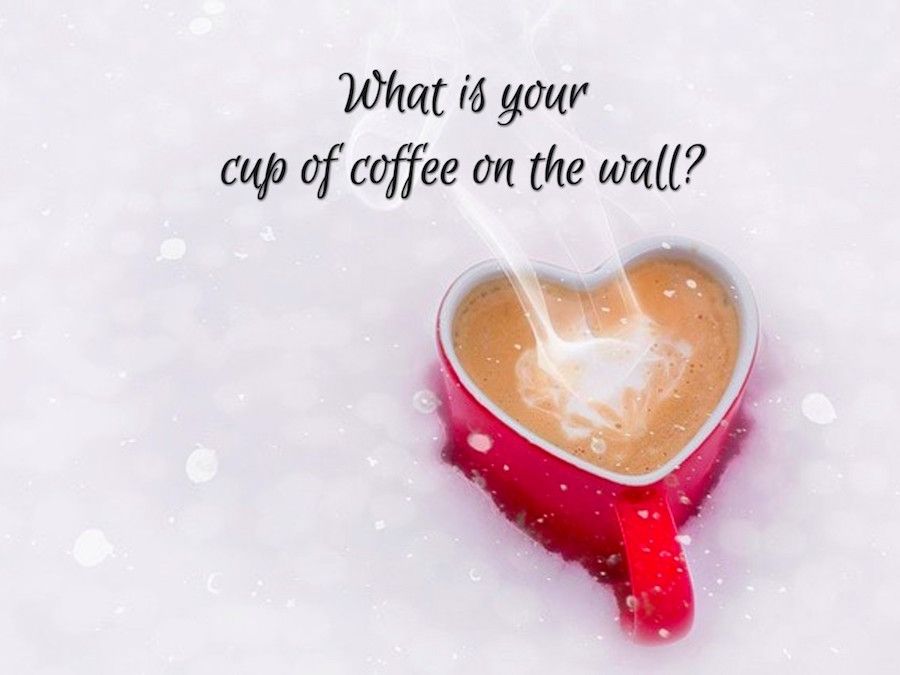 I would very much like that every time you drink coffee you remember this story and think about it again.

Image Source
After all, nothing is simpler than changing the world by doing just one small thing each time!
With love to good stories and the world,
@Sasha Genji