needforspeed (35)in #cybersport • 5 years ago

Good time of day dear readers)
I want to share with you the experience from the game Dota2 , and it is for a particular character , it's Lina . 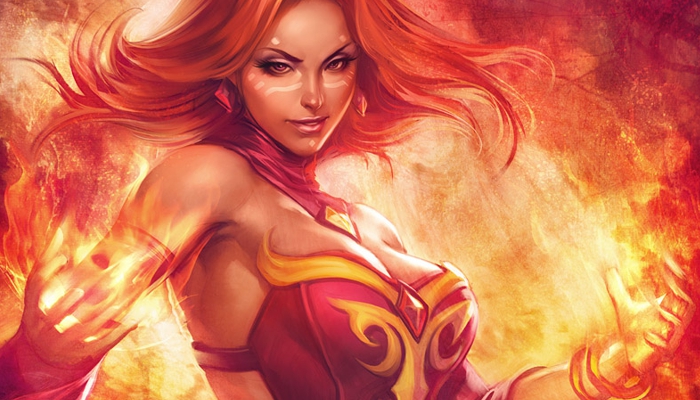 Yes, as you understand that is a fire sorceress.Players of Dota 2 without a doubt know it. 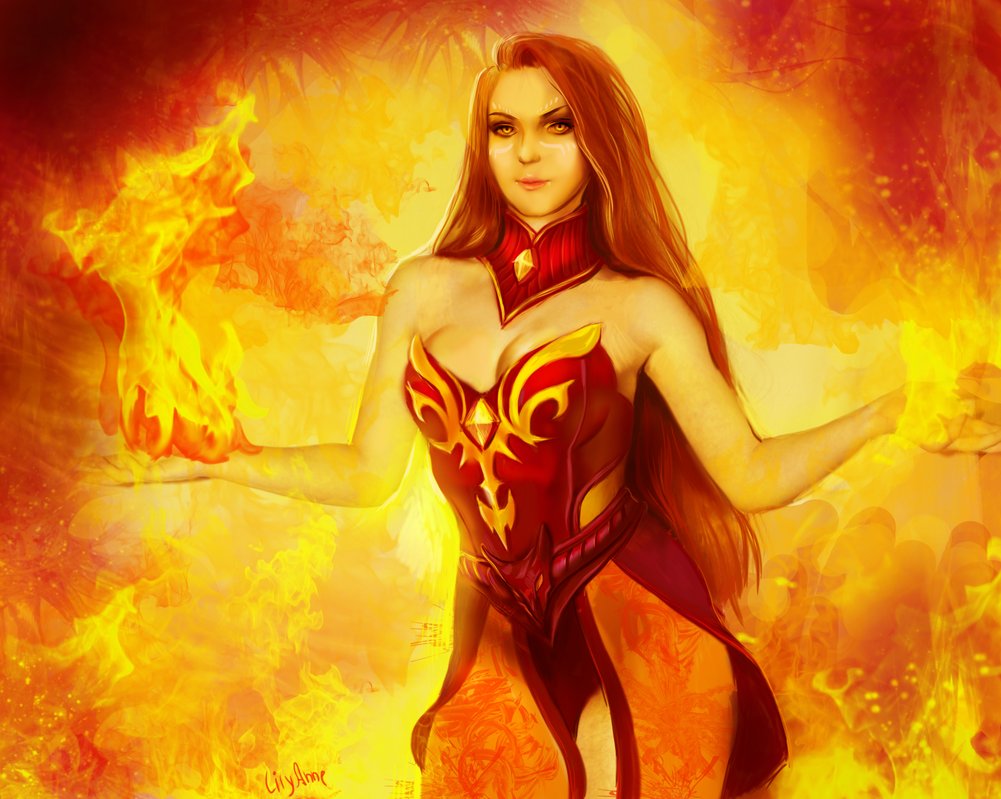 Yes, as you understand that is a fire sorceress.Players of Dota 2 without a doubt know it.

This is a versatile hero who can stand absolutely any line and at the same time well farm ( earn gold dealing the last blow to the monsters )
What can we say about her abilities?

2.this spell deals 300 damage on the last level,fast reload

If Lina has enough mana ,she can easily make any character with average health in solo,where she even did not get any shock if you play professionally,I play for more than 15 years in the bunker,and Lena knows by heart.It's great defaet the base of your skin that quickly preserialize,besides the great damage that already with two skills makes the whole stack creeps ,they even pipe in no time.Lena is well suited for oily the heroes of the security forces,or for those who have a lot of HP and armor.Osobenosti Lina's Ultimate is that it hits through protect from magic,but you have there must be a magic staff " Aghanim "

If it play well then it is possible to make as the mage and the warrior mage.because its 3 ability to well affects physical attacks on Challenger.

She's a good farm anywhere,runs fast,the low number of lives.
I think Lina is one of the most beautiful characters.It is very often taking on the world Championships 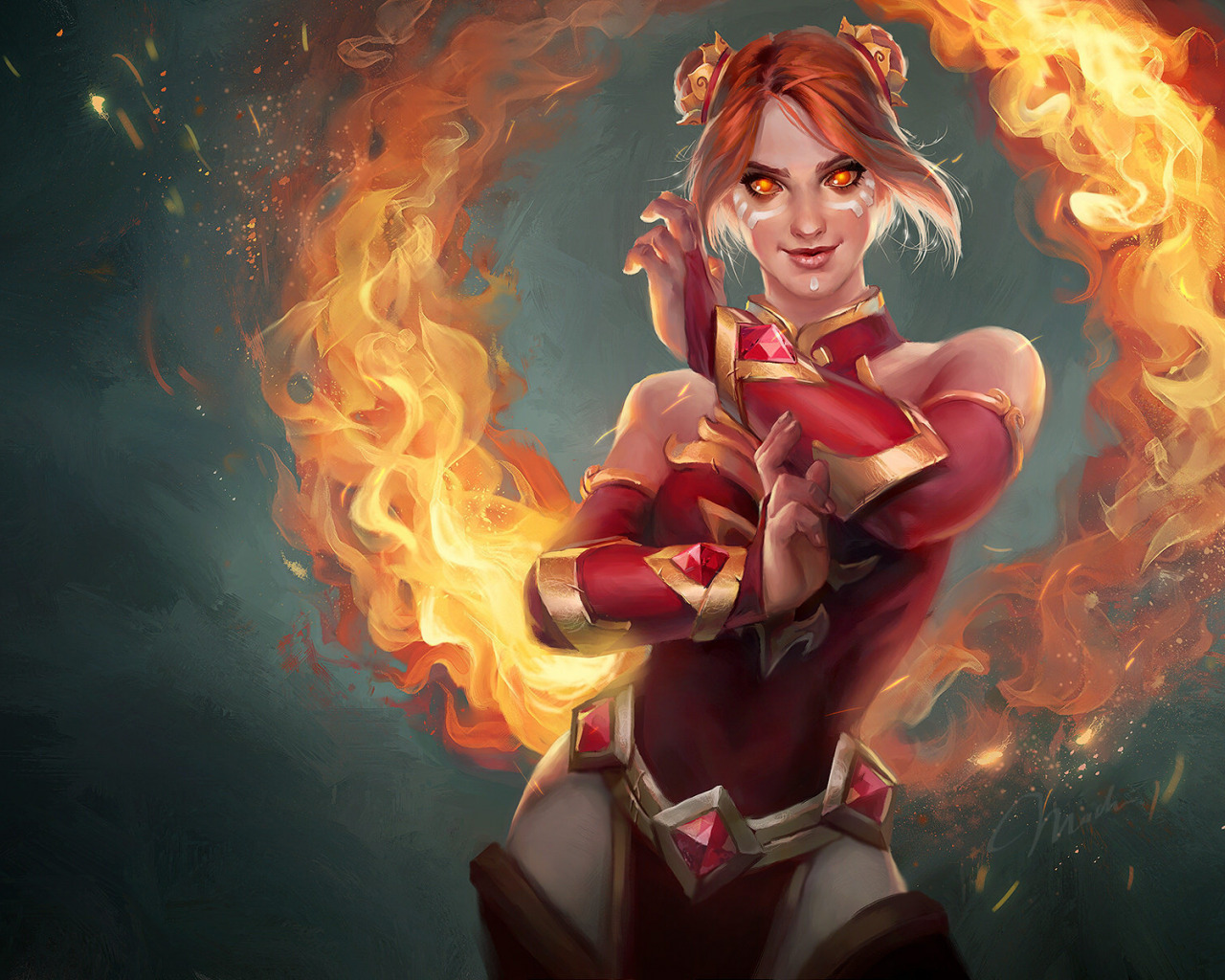 your english is terrible bro please improve it i cant understand nothing.