Yesterday, many people around the world, but mostly in China, started to celebrate another New Year, but this time by Chinese traditions.

China is a unique country, where New Year is celebrated two times a year. The first time - according to European tradition - from December 31 to January 1, and the second time is a real Chinese New Year, which is celebrated from January 21 to February 21. The date is not constant, it is calculated in a special way, using the solar-lunar calendar. This date corresponds to the beginning of the second lunar cycle. In 2018 this day falls on February 16.

◦ The traditional Chinese New Year does not have a stable date, it is between 21 January and 21 February.

◦ The Eastern calendar has a twelve cycle, each year of the cycle is devoted to an animal.

◦ The date of celebration of the traditional New Year falls on the first day of the second New Moon (Darkmoon) in the coming year.

◦ In China this holiday lasts for 15 days. 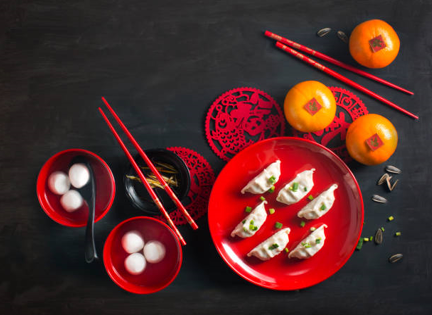 Chinese New Year is a great time to travel to China (even though a lot of people will be in the country) and experience Chinese traditions and this great holiday! Maybe this is something I will do next year :)

We have here in the Far East of Russia the second day in different places periodically fireworks.Chinese people who live in our city celebrate)

Congratulations! This post has been upvoted from the communal account, @minnowsupport, by Ella-Kay from the Minnow Support Project. It's a witness project run by aggroed, ausbitbank, teamsteem, theprophet0, someguy123, neoxian, followbtcnews, and netuoso. The goal is to help Steemit grow by supporting Minnows. Please find us at the Peace, Abundance, and Liberty Network (PALnet) Discord Channel. It's a completely public and open space to all members of the Steemit community who voluntarily choose to be there.

It's certainly funny but I still have not got to the neighboring city of Khabarovsk, the Chinese city of Harbin. In total it is 550 kilometers of distance, but has not yet visited this wonderful city, founded by Russians just over a hundred years ago.(This despite the fact that I have been to various cities in China)))

I expect when the Chinese authorities finally allow the Russians from the border areas to drive there on their own cars.
I really want to visit the Harbin Ice Sculpture Festival which takes place every December and January and February 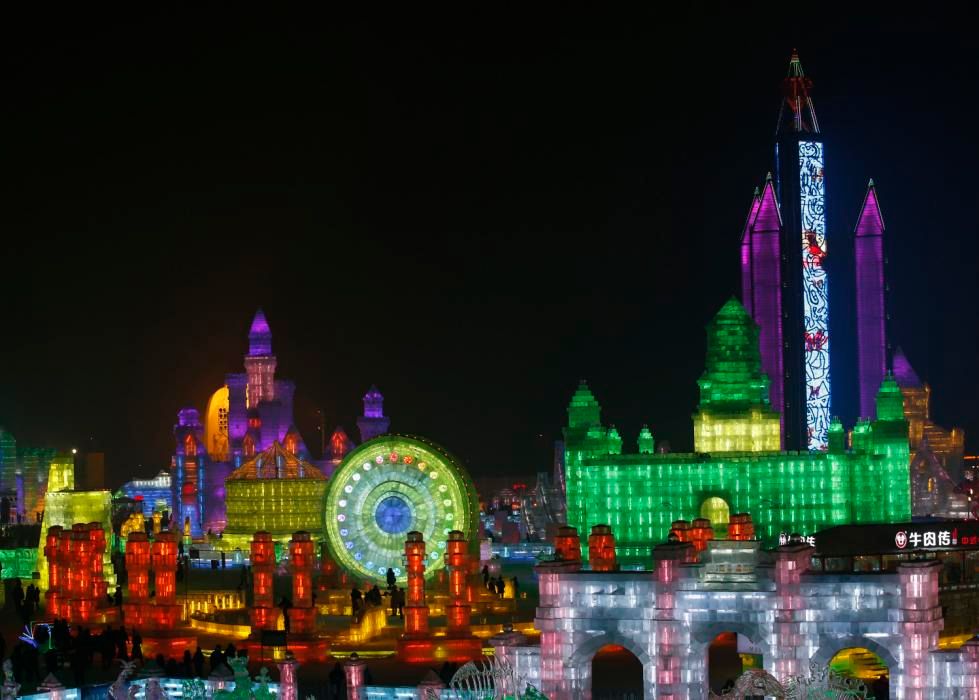 Cool post about Chinese New Year. Yesterday I went to some celebrations here in Australia, and I’m writing about it too!
You are very welcome to visit China during the Spring Festival, just bear in mind that there’s a lot of traffic on the road/streets the few days before and after the New Year day, since people working all around China are going to their hometowns for the family reunion and then back to work in big cities. :)

It's a beautiful holiday full of fun for sure. Luckily in New York we can get as close to the actual Chinese tradition as possible without going... though one day I would love to go!

Thanks for telling us the facts @ella-kay

Was just thinking.
Those Chinese dumplings tho
Won't do anything for my stomach. Only make me hungry

Chinese people love their houses to be decorated with red colour decorations to symbolize prosperity and traditionally to chase away the demon called "Nian". Now we continue with the traditions :)

thanks to: @ella-kay.
For more information, click here!!!!
Send minimum 0.010 SBD|STEEM to bid for votes.