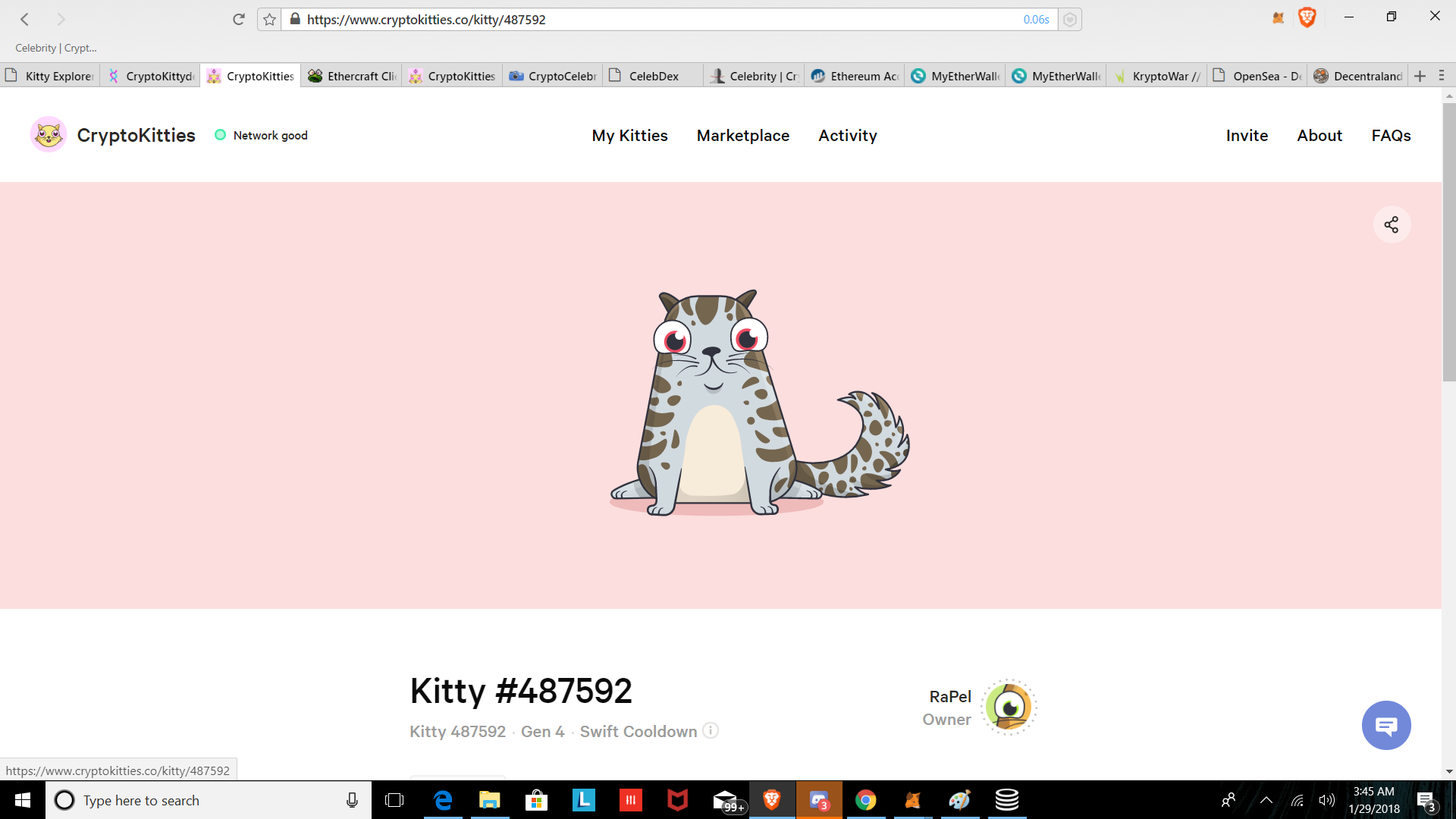 Congrats @jaeyeong . Congrats for winning the Random Kitty contest. CryptoKitties to the Moon! Here is your Free Gen-4 Kitty https://www.cryptokitties.co/kitty/487592 Sorry, guys....I haven't been to active on Steem lately. It's because of CryptoCelebrities.co . Its been taking up some of my blog time. The cheapest celebrity on the site right now is over 7 ETH!!! The really crazy thing is, they have done minimal advertising because it is still in beta until 2/1 . If someone buys my Game of Thrones Hodor, I'll give you a Virgin Gen-0 Kitty. You have to use the same wallet for CryptoCelebrities.co as your CryptoKitties.co wallet so I can confirm it was you. Here is my Celeb https://cryptocelebrities.co/marketplace/kristian-nairn/ ....This is the inspiration for today's contest. 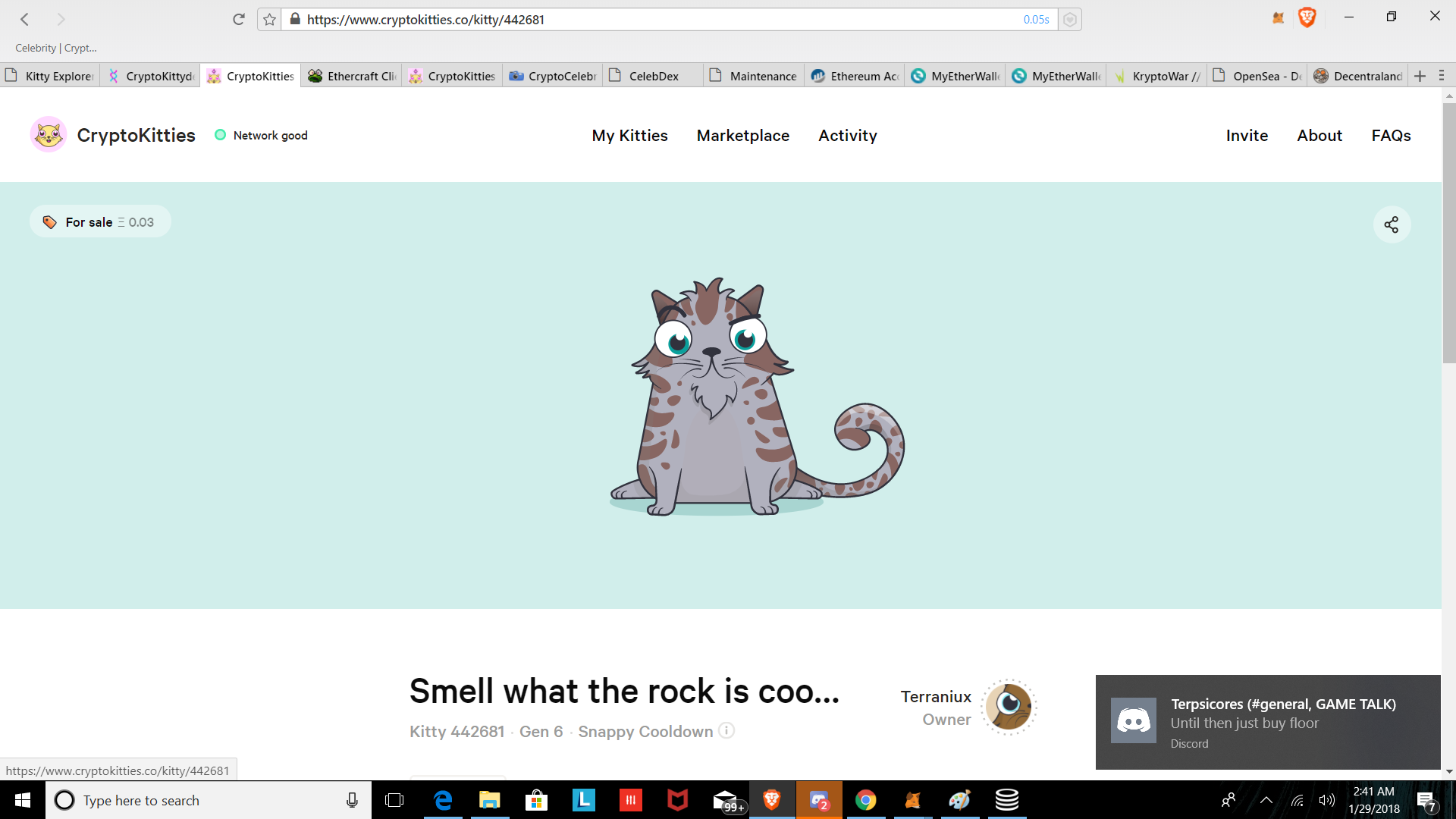 Tonight I want you to pick any GoT( Game of Thrones ) Character and find a CryptoKitty that looks like them, like I did above. You don't have to watch the show or use your own Kitty. I've only seen 1 episode and I own one of the characters for 10+ ETH lol. Here is a list of characters https://en.wikipedia.org/wiki/List_of_Game_of_Thrones_characters
So to enter, Upvote, Resteem, Follow, and Comment with a pic of your character, cryptokitty that looks like them, and your CryptoKitties Litter Wallet Address. The winner with the best match will receive a FREE Gen-3 CryptoKitty.

If your too lazy for that or just like more CryptoKitties Giveaways, check this giveaway out https://steemit.com/contest/@justdik/cryptokitties-fimofelines-giveaway-1

I upvote all contest entries with a .10 SBD vote or higher!

KryptoWars is starting to blow up. Prices are rising. Get in early and spread the word while there is still profit to be made! KryptoWar

This seems huge, Is it a hard concept? If not I'm thinking about getting some kittens. 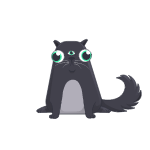 Wow Congrats to the winner!

starting at 7 eth OO I wish I had that to throw around lol.

If you're only on episode 1 then I guess we'll hear from you in a month, ha. Reminds me I need to rewatch last season. Such a good show.
My entry is Cersei Lannister before she went full blown crazy and evil. 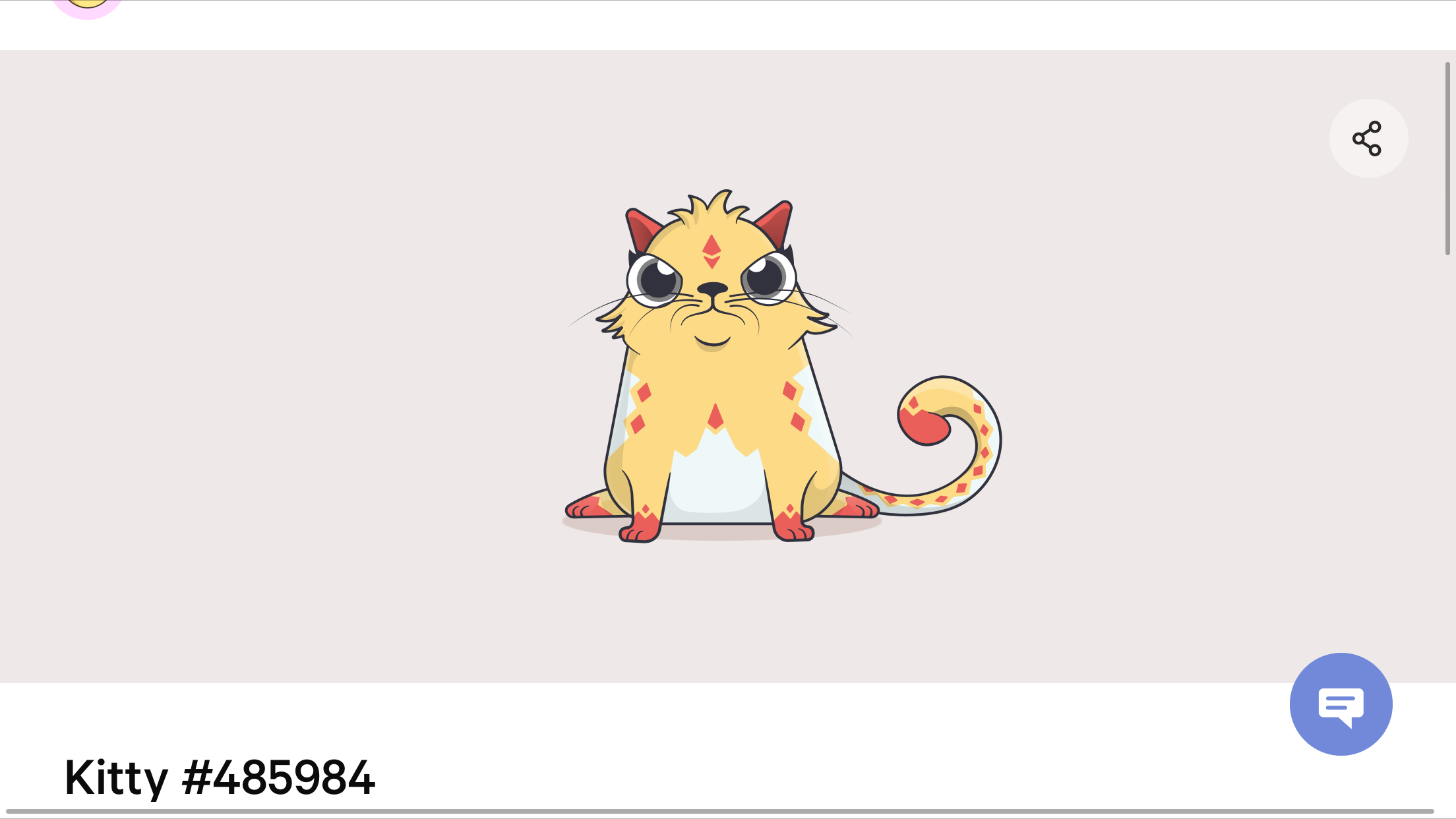 Daenerys of the House Ethereum, the First of Her Cattributes, Queen of the Kitties, Khaleesi of the Crypto, Breaker of BlockChains: 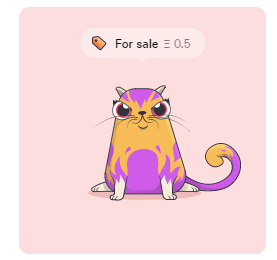 This has got to be Arya Stark no doubt! 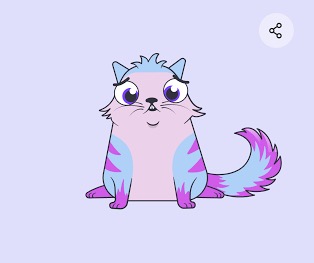 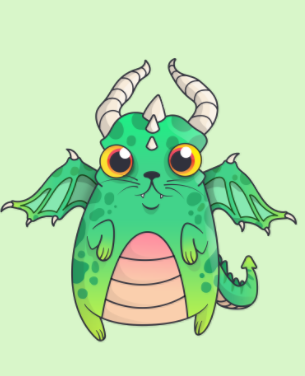 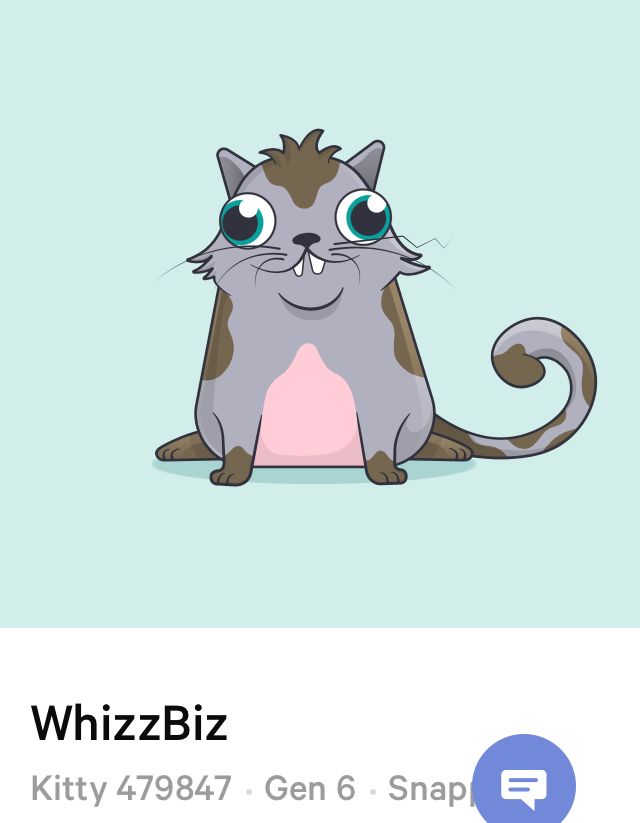 Increbilbe amounts of ETH are flooding in Woot! Woot! Blows my mind :-)

Ladies and Gentlemen, I present to you, Tyrion the Imp, Lannister: 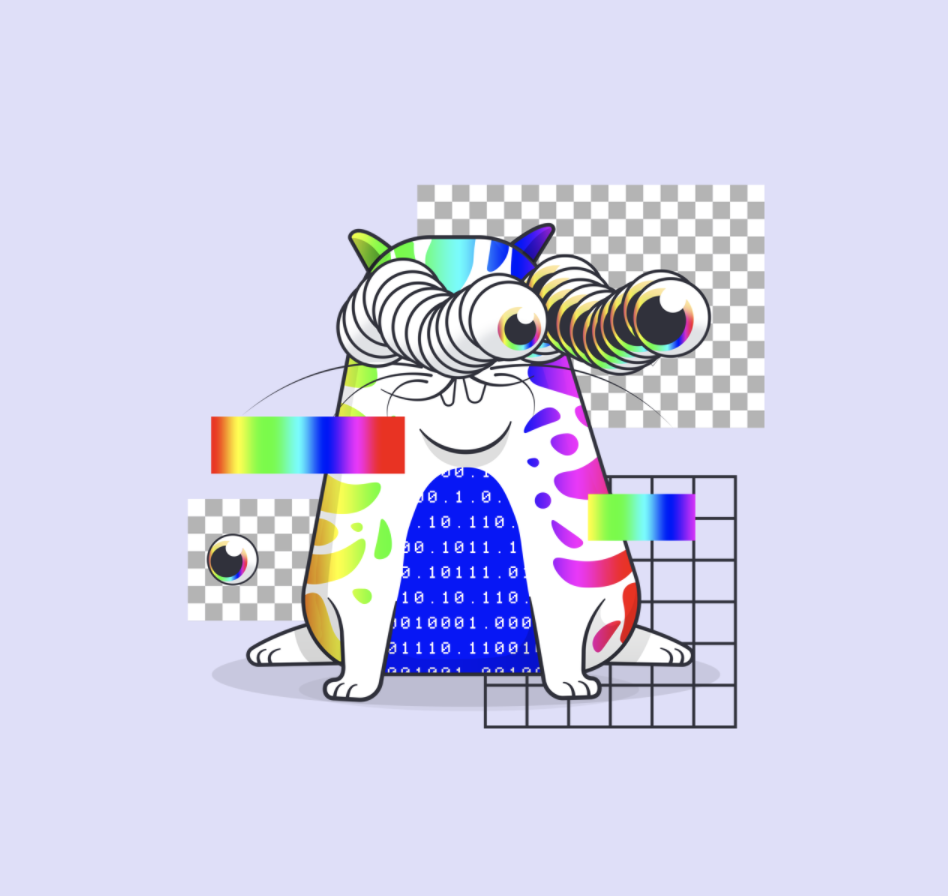 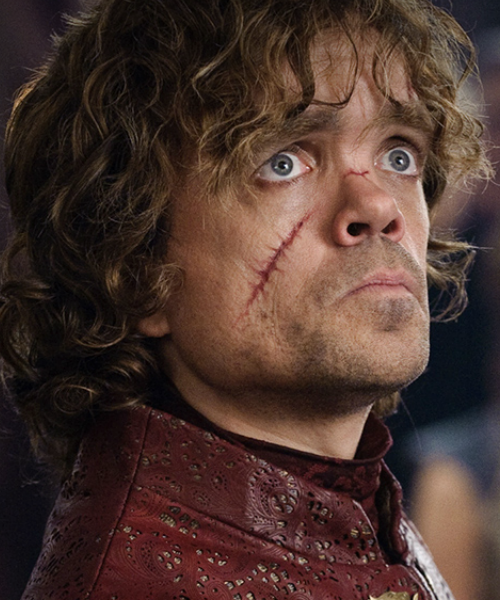 BRAN STARK
Always has his eyes up 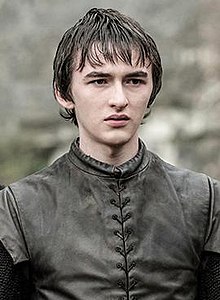 Daenerys Targaryen she's almost as white as this cat hahah cool contest! i think this one must be Bran Stark! in raven mode obviously! 0x36ED2D75A82e180e0871456b15c239b73B4EE9F4 PS, please check out my giveaway contest too! it's not as good as brittufs! hahaha https://steemit.com/contest/@justdik/cryptokitties-fimofelines-giveaway-1 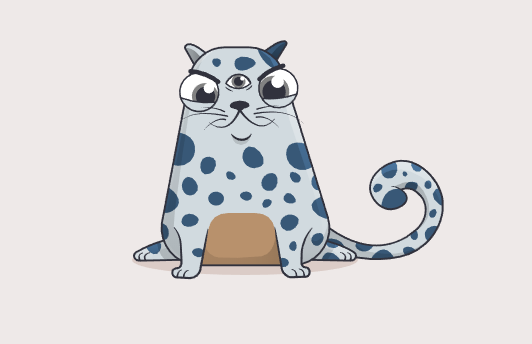 thanks for the shoutout @brittuf! didn't see that the first time!

lovely post but steem cleaner warn to you @brittuf

I love it here. I can't believe how popular these place is, although I shouldn't be surprised.

Wow!! I cant believe it!!
Really thank you !!
I will grow my kitties very well lol

What a fun little contest. I loved the entries. There are a lot of talented Steemians. Congrats to the winner. thanks. have a nice day. upvoted!

Great video mate, u have my vote ;)

Crypto Kitties are like Sex with celebrities. You want them, you need them, but you know, you never ever get them ;)

Thanks #brittuf for sharing this informative message about crypto kitties & so on.We can gather/take out a lot of information by your post.
By dint of we can increase our skill that is beneficial for all steemians.
I will always visit your site & wait for your upcoming post.
Thanks .
@Resteem & follow has done.

Looks nice :D I needed heard about this :D Upvoted

if you play the game of thrones, you win or you die !

Oh and when will the Beat The Capper Winners be announced!?

Great article! Check my blog to read my new post about cryptocurrencies!

amazing... thanks for sharing

please behind my follow-up I just learned

you made me laugh and informed thank you :)

That isn't your real name.

This post has received a 1.84 % upvote from @booster thanks to: @brittuf.

read game of thrones in the title without reading the rest and already enter to see what the post is about, that if it is called vice to the series hahaha, good post

I love it lol. I can't believe how popular these are, although I shouldn't be surprised

You got a 7.40% upvote from @postpromoter courtesy of @brittuf! 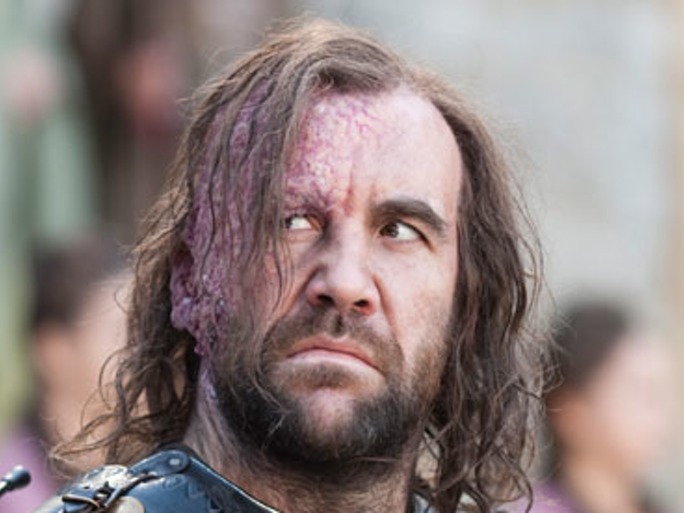 Sandor "The Hound" Clegane no doubt hello @brittuf how can i participate in this contest?

Thanks for sharing!! Good job, the post is genial

hey so nice I really like your post! Thanks for it! I actually wrote my 2nd part of my introduceyouself and I write about that I went to jail because of cryptos... lets make steemit together to a better place with our content! I would like to read a bit more about you and maybe do you have some more pictures? Maybe you upvote me and follow me swell as I do? https://steemit.com/counterfeit/@mykarma/2-jail-review-counterfeit-euro-speeeeending-time

The very first players of CryptoKitties got all the cheap Gen 0 Kitties, and quickly made a killing on them. I started playing CryptoKitties about 2 weeks too late and already the trading was starting to die off, but those first #10,000 Gen 0 Kitties are still worth a mint. Who wouldnt like to go back in time and buy up those before the crowd showed up.

Well here is another chance, with this new game starting "FISHBANK".. But I think this will be even bigger because these guys have a track record of gaming. They have been making games since 2014, they created popular games prior to this like: Dragon Islands and Epic Kingdom. Those games have over 500,000 players already. Check more on my blog @myinfinityincome 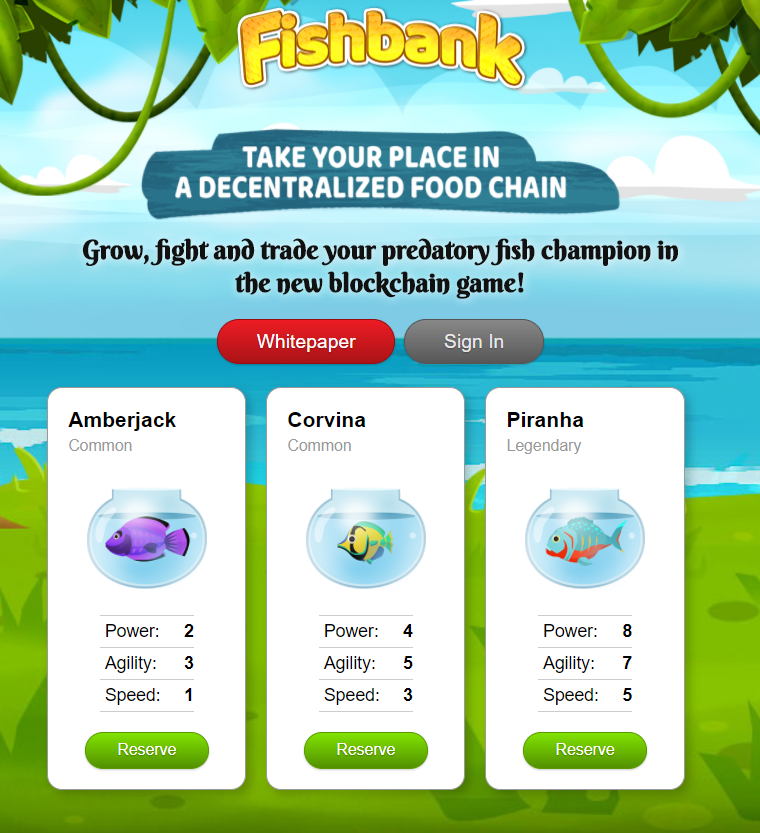 very useful I love your story

I love it I love Welcome back we miss you out here, hoop fly you keep on making more post like this. i will like to win this ahahah

This post has received gratitude of 17.41 % from @appreciator thanks to: @brittuf.