Will Ethereum be the new safe haven? 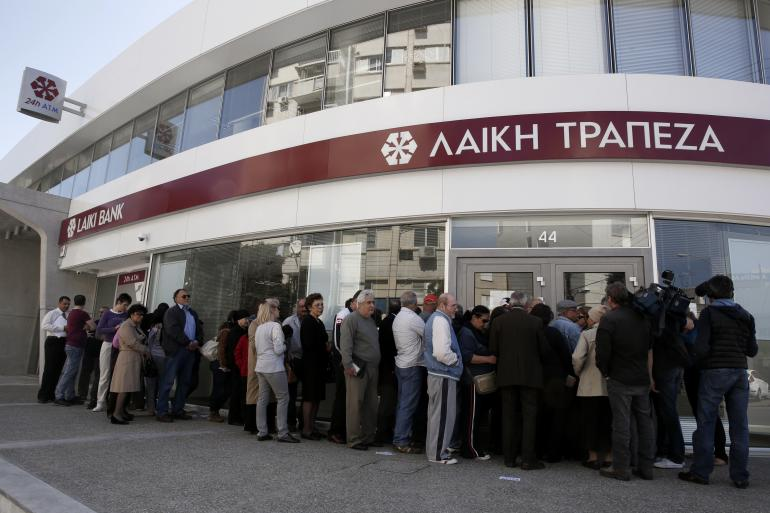 Are we witnessing the beginning of a run on Tethers?

Tether has been in the news a lot lately - and not for good reasons (have a look at this article for more details if you're interested).

Being that I've explained the reasons for Tether experiencing controversy in another recent article, I won't delve into details here. Suffice it to say, up until this point in time, Tether has been perceived as a relatively safe place to store your crypto-funds in a stable currency without having to go through the process of exchanging into fiat.

What is perceived as the most reliable and widely used network in all of cryptocurrency? Ethereum. It is used as the basis for hundreds of tokens and is the foundation for much of the cryptocurrency market. It isn't going anywhere. It has steadily climbed in value, and when it has dropped in value, it has not been as dramatic of a drop as competing currencies such as Bitcoin.

In unstable economies, nations can experience a "run on the banks". Because banks use a fractional reserve system whereby the bank only actually holds a tiny percentage of your money in reserve, not everyone can actually recover all of their money if everyone - at the same time - attempts to withdraw all of their funds. The money simply isn't there. Banks only hold less than 10% of all the money that's been deposited (in some cases, far less than 10%). They're busy making money lending out your money to others - they can't hold it all in reserve! Then they wouldn't be able to rake in multi-billion dollar annual profits!

It's possible Tether is playing this same game. If they are "fractionally reserving" USD, and a large number of traders decide to get out of Tether at once, the market could experience a "run on Tethers". And just like central banks, Tether simply won't allow you to cash out. You will be stuck with Tethers that you theoretically own, but that you can't trade. It doesn't mean a whole lot to own a currency you can't trade, does it?

Ethereum has been gaining steadily since the latest round of Tether rumours have emerged. As more traders might be slowly transferring their funds out of Tether, the price will continue to slowly drop, even though it is supposed to be pegged to the U.S. dollar. It is conceivable that Tether could freeze funds if too many traders try to withdraw at once.

Ethereum is a far safer haven than Tether, even though it is much more volatile. It is the groundwork of much of the cryptocurrency market. While you will experience drops and climbs with Ethereum, you will not likely experience a total collapse - which is entirely possible with Tether.

It might be prudent to start your own run on Tether before everyone else does. I'm not trying to stir up FUD here, just expressing a genuine concern. Keep in mind, this is not professional trading advice, it's just my opinion!

If you found this article helpful or interesting, please consider donating to...

If you're interested in trading cryptocurrencies, check out Binance by using my referral link and sign up today!
https://www.binance.com/?ref=16702963

Good post upvoted and followed it would be my pleasure if you did the same to me.