Ethereum and World Wi-Fi look in the same direction 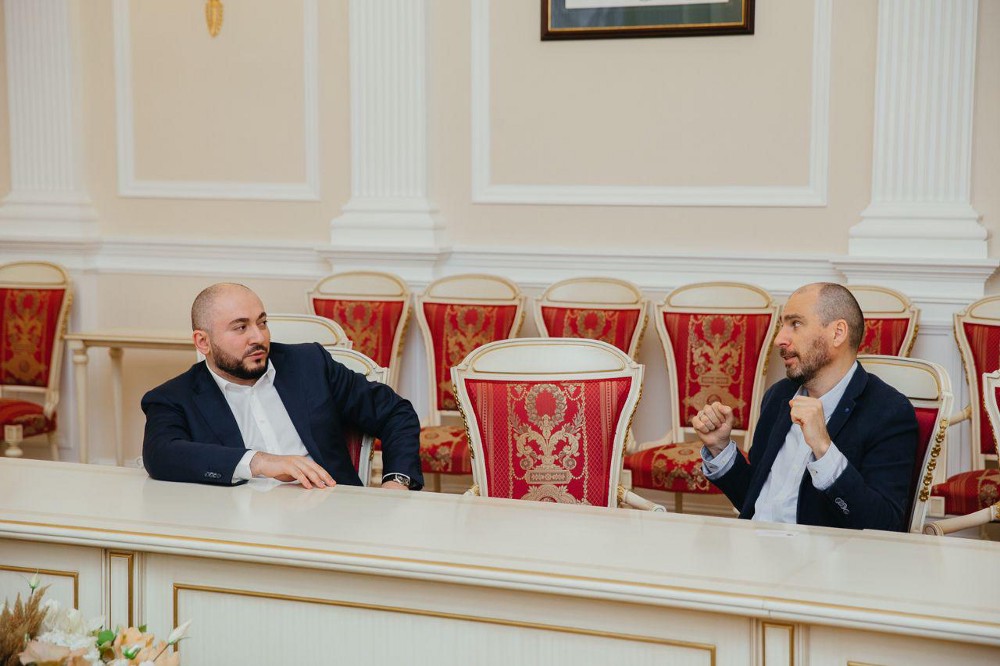 On April 20, there was a meeting of blockchain industry experts, representatives of Internet industry and the authorities of St. Petersburg. The parties in the discussion were represented by Vladislav Martynov, the advisor to Ethereum Foundation, Yan Sepiashvili, Co-founder of World Wi-Fi, and Arbi Abubakarov, Head of Department for Foreign Economic Cooperation and Deputy Chairman of the Committee for External Relations, Saint-Petersburg,. — Blockchain is able to make your business more efficient. We already have two working and actively developing companies in the field of public Wi-Fi: Radius Wi-Fi, providing Wi-Fi hotspot solutions on a subscription basis with an integrated user identification, and Adrenta, an automated advertising platform for campaigns in public Wi-Fi networks. Having assessed the possibilities of blockchain-technology, we have created the World Wi-Fi project, a decentralized Wi-Fi network,-says Yan Sepiashvili, Co-founder of World Wi-Fi.
The authorities of St. Petersburg are also interested in the maximum development of new technologies and application of blockchain-solutions at the state level. According to representatives of the authorities, the introduction of blockchain technologies has an opportunity to free huge budget and technical resources, that can be used more efficiently by distributing part of the load on the free computing power of millions of network users. 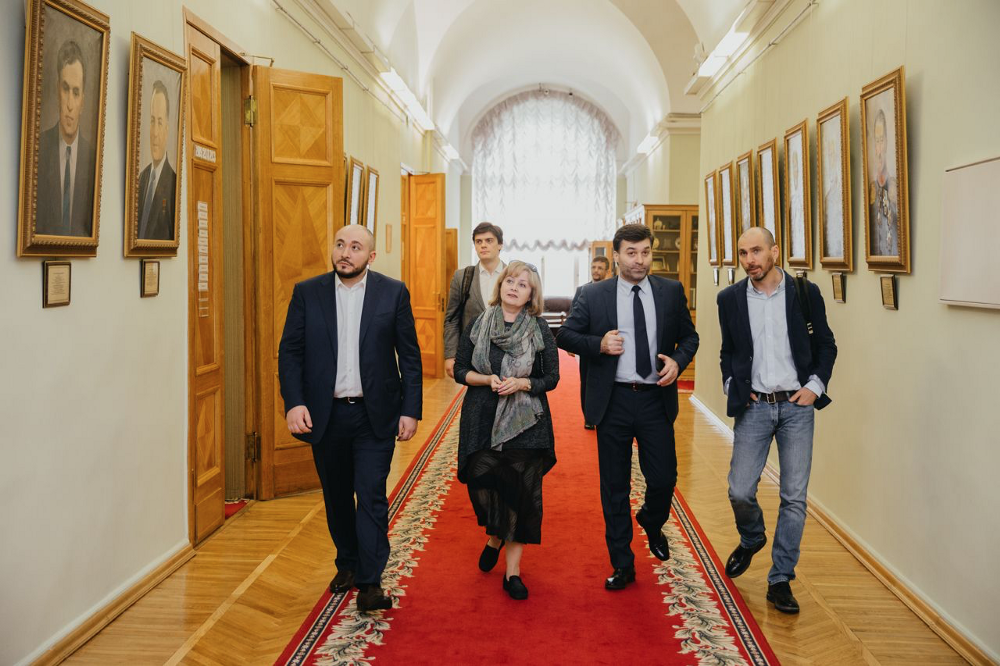 Martynov, Sepiashvili and Abubakarov also discussed the issue of Internet development in general and providing access to public services online in particular. World Wi-Fi intends to take an active part in creating favorable conditions for the residents of major cities and businessmen all over the world. The deployment of Wi-Fi network will not require large-scale construction works, as the network is based on private and public Internet routers.

Vladislav Martynov initiated a big event to be held in collaboration with Ethereum Foundation in autumn, 2018 in Saint-Petersburg. The participants of the meeting supported the idea to gather blockchain experts, representatives of the Internet industry and state authorities in one place. The event will be devoted to the development of blockchain technologies and unite more than 10 000 participants.