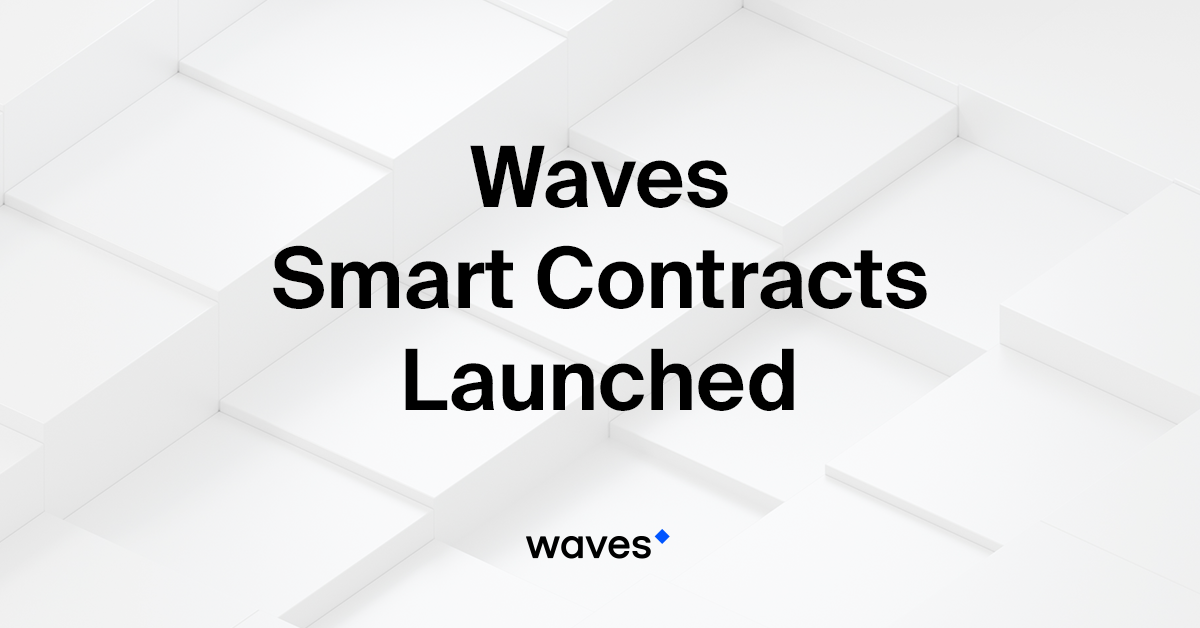 Waves has taken a carefully-considered approach to the implementation of smart contracts. The rollout of the long-anticipated Waves smart-contracts is divided into two stages. The first one is already coming — non-Turing complete smart contracts were launched on 28 April on testnet, with activation following tomorrow. The initial release will allow the community to test non-Turing complete contracts, which will enable various account controls and other functionality. Only when these features have been thoroughly tested and activated on mainnet will fully Turing complete contracts follow.

Non-Turing complete smart contracts will cover the majority of the common use cases. It will be a universal and handy tool for implementing any business tasks you potentially might need — from exchanging tokens hosted on different blockchains to establishing precise mechanisms and terms for controlling a shared budget for your project or enterprise. Besides that, non-Turing complete smart contracts are fully secure: the user simply won’t be able to make mistake, so the contract will never be fulfilled incorrectly.

What will smart contracts bring to the Waves platform? ‘It’s really important to do this right. Non-Turing complete contracts will cover a large proportion of use cases, including smart accounts and smart tokens. These will be available from the Waves client for all users and will not require any specialist knowledge or expertise. Waves smart contracts will be much more user-friendly and safer to use, compared to alternatives’, — Waves CEO and founder Sasha Ivanov says.

So what kind of operations will it be possible to carry out with Waves’ smart accounts? One of the first and likely most immediately popular use cases for Waves smart contracts will be multisignature accounts. These will require two or more users to approve a transaction before a transfer is made. This is a hugely important security feature, and makes it possible for teams to manage their own finances securely and without giving control to any one individual. This will be particularly useful for token sales, since funds can be held safely pending deployment.

Another useful application will be token freezing. This involves sending a token to a user, but ensuring it remains non-transferable and unspendable for a period of time. The most obvious use case for this is as a vesting mechanism or for team/contractor payments after an ICO takes place.

A further application of account controls is balance management. A user might want to make regular monthly payments, but to ensure that their account does not fall below a certain balance. Or they might want to keep a fixed amount of funds in one address and move everything above that to a separate account.

Sounds great, right? No wonder members of the crypto community have been repeating this mantra non-stop recently: ‘Waves moon!’ Already the fastest blockchain in the world, with the release of smart contracts the Waves platform will become another step closer to becoming the most powerful and feature-rich blockchain ecosystem in existence. You can find out more about Waves’ implementation of smart contracts on Waves Platform website. Also, you can download the white paper. If you want to try out the language of non-Turing complete Waves smart contracts, then go to http://ide.wavesplatform.com.

Very cool, Waves definitely has one of the strongest teams in crypto

I like very much this platform, so thats why i decided to use Waves as Intellihandling coins safe place. After pre-Ico i will use for sure smart contract in order to give to all contributors the best service in this growing platfor, if you want know more please visit @intellihandling

It's pretty convenient isn't it?

Hello!
The commission for creating one buy or sell order on the DEX platform is 0.003 Waves.
Transferring of any tokens from your wallet will cost you 0.001 Waves.

What happens when it scales up? Will .003 become a problem?

For smart contracts. i think so.

Hello, even if so the commission fee for a transaction is still reasonable. As Waves Platform is an open blockchain platform which is designed for ease of use and mass adoption, the Waves team will keep this idea on a continuous basis.

Good news, I think Waves will go to the moon very soon.

very long on Waves. One of the true sleepers out there! 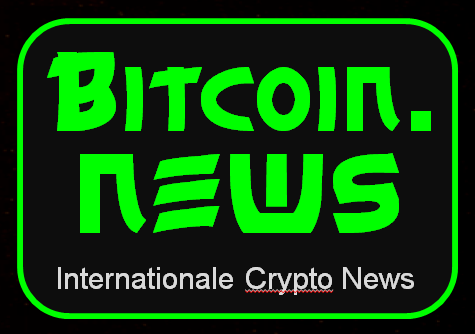 I think this will be huge for waves. Let´s see the price going up... ;)

It's still pretty cheap for a platform coin.

You got a 10.25% upvote from @postpromoter courtesy of @wavesplatform!

Keep up the good work @wavesplatform! I hope waves will go to the moon very soon :)

I liked your publication a lot in addition to your photography continues like this. REGARDS

I'm excited about Waves potential. More competition in smart contracts is only a good thing!

Right now we are building a new Anti NWO token that earns owners revenue. Imagine earning ETH on the NWO defeat, that is what we want to do! Feel free to check us out. 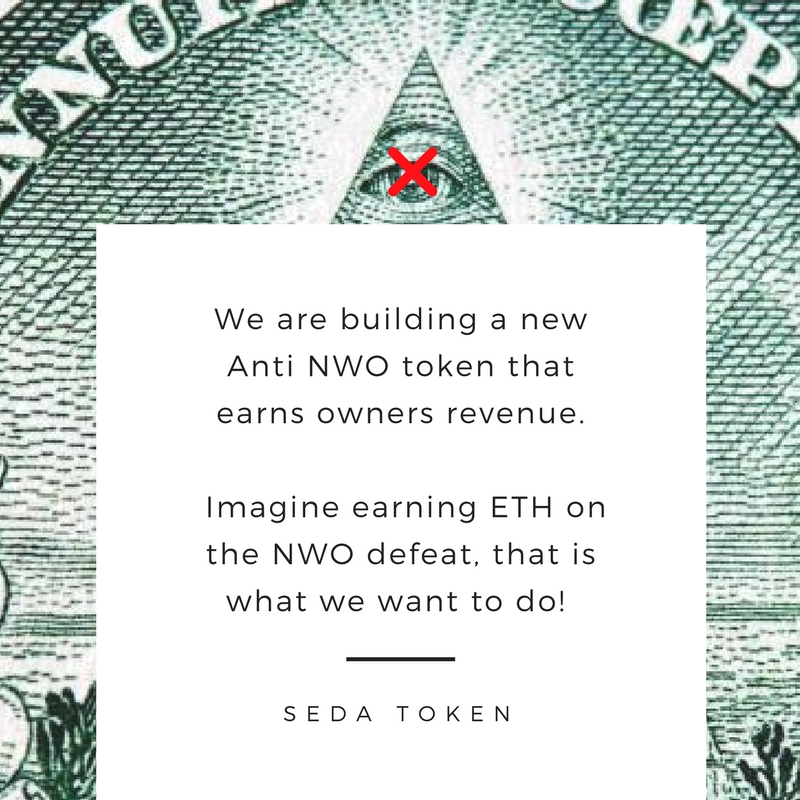 So, this is the link to elaborate smart contracts?
https://ide.wavesplatform.com

For a total calculated bidbot upvote value of $450 STU, $944 USD before curation, with approx. $113 USD curation being earned by the bidbots.

This information is being presented in the interest of transparency on our platform @wavesplatform and is by no means a judgement of your work.