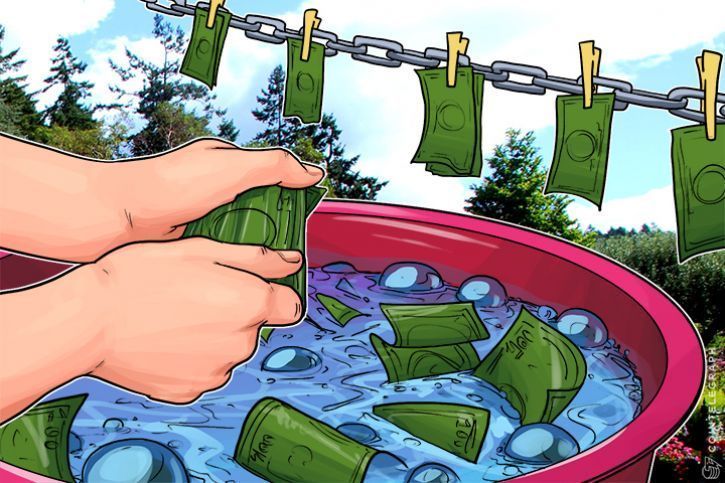 Authorities in South Korea will inspect six of the country’s major banks for money laundering as part of an unprecedented probe into cryptocurrency links.

As local news media report Sunday, the combined move by the Financial Intelligence Unit (FIU) and the Financial Supervisory Service (FSS) aims to decide whether the institutions “carried out their obligations to prevent money laundering in managing virtual accounts.”

Woori Bank, Kookmin Bank, Shinhan Bank, NongHyup Bank, Industrial Bank of Korea and Korea Development Bank are due to receive an “extensive probe” which will be complete by Thursday this week.

As speculative investments into Bitcoin and altcoins continue to trouble regulators worldwide, Korea has taken a hardline stance in recent months.

New legislation will seek to place heavy restrictions on how cryptocurrency exchanges can operate in the country, as well as who can use them and to what extent.

South Koreans will likely only be able to hold one exchange account linked to their real name, while tax obligations are also being overhauled regarding profits.

Reporting on the inspection, Yonhap News Agency appeared to forecast a predatory climate for exchanges.

What these “loopholes” might entail remains vague, yet the security setup of principal exchanges has come into the spotlight following an organized hacking attempt by a Korean news agency.