th3highcultur3 (35)in #cryptocurrency • 5 years ago 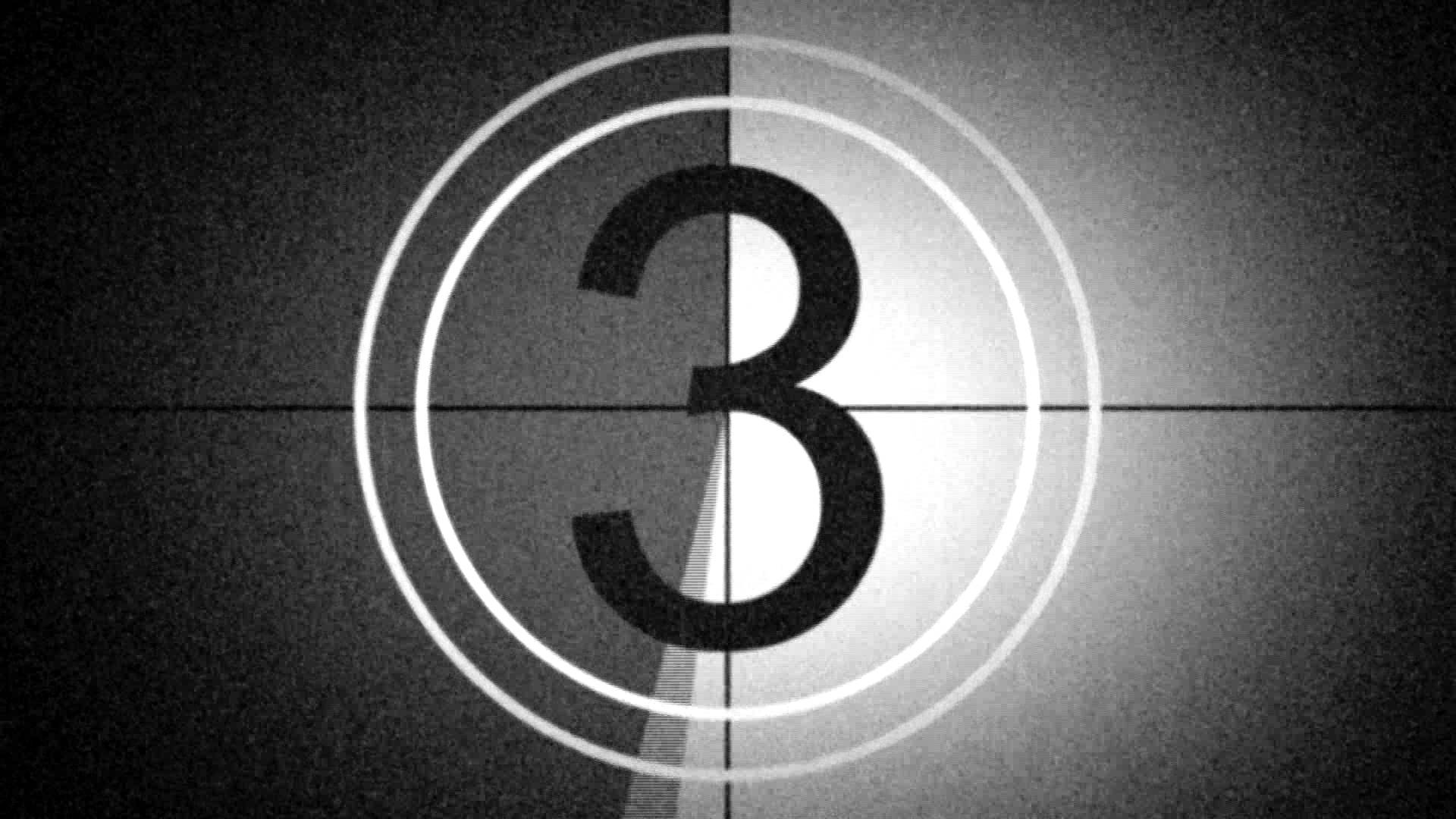 Bitcoin – the “biggest bubble in human history” – is going to crash, according to economist Nouriel Roubini, who accurately predicted the 2008 financial crisis and is known as “Permabear” for his pessimistic forecasts.

Roubini, who has been consistently skeptical about bitcoin, said traders will use ‘wash trading’ to prop up prices. This occurs when people buy and sell their own assets to manipulate markets.

As expected Bitcoin now crashes below $6000. Now the $5K handle is reached. And the US Congressional Hearing on Crypto-Scams is still a day away. HODL nuts will hold their melting Bitcoins all the way down to ZERO while scammers and whales dump and run... @Nouriel.

Pointing to bitcoin’s slide, the economist posed the question on Twitter whether authorities like the US Securities and Exchange Commission (SEC) would “start looking into these criminal activities?”

He used the term HODL, which stands for “hold on for dear life” and originated in an online forum when someone spelled the word "hold" wrong. HODL has become a meme that is often used in times of extreme volatility in the cryptocurrency market for people holding rather than selling.

Roubini said that "HODL nuts" will hold bitcoin until it plummets to zero.

In November, ‘Dr Doom’ warned that the cryptocurrency will become so regulated that it would “find its end.”

As Bitcoin crashes to a $5K handle the wash traders move rapidly into action to prop it up...price and quantity action now clearly consistent with criminal wash trades...will the SEC and CFTC start looking into these criminal activities? @Nouriel.

“In my opinion, there is a gigantic speculative bubble related to bitcoin because this is neither a serious method of payment nor a good way to store capital,” he said. “Bitcoin feeds on itself” and there are no fundamental reasons for its price to reach such levels, Roubini explained.

Since hitting $20,000 six weeks ago, bitcoin has lost more than two-thirds of its value, plunging to $6,000 on Tuesday. Other major digital currencies are also well off their all-time highs.

This post has received a 0.02 % upvote from @drotto thanks to: @justlikeapill.

As expected Bitcoin now crashes below $6000. Now the $5K handle is reached. And the US Congressional Hearing on Cr… twitter.com/i/web/status/9…