sydesjokes (64)in #cryptocurrency • 4 years ago (edited)

A Bullish Sign Returns For Bitcoin, Ethereum, Ripple, EOS, And Other Cryptocurrencies Nobel Prize laureate for economics Robert Shiller believes that while Bitcoin (BTC) might be a bubble, that doesn’t mean that it will burst and be gone forever, according to an interview on April 13 with CNBC’s Trading Nation.

Shiller, who is currently a professor of economics at Yale University, referred to BTC as “another example of faddish human behavior. It’s glamorous”:

"I'm interested in [B]itcoin as a sort of bubble. It doesn't mean that it will disappear, that it'll burst forever. It may be with us for a while."

Shiller highlights that he knows that “smart people” have invested in cryptocurrencies, including many of his students, but adds that the attraction to crypto is “a story that I think goes way beyond the merit of the idea. It is more psychological than something that could be explained by the computer science department." Forking bitcoin used to be a rarity. Then it became the norm. And then it became a meme, with anyone and everyone forking bitcoin on a weekly basis. There have now been a total of 69 bitcoin forks plus another 18 altcoin forks. Holders of bitcoin, monero, ethereum, and litecoin can claim almost 80 additional coins for free. Whether it’s worth their time to do so, however, is another matter.

Bitcoin's Rebound Could Continue After April 17 Bitcoin rebounded over $1,000 in less than a day, moving from $6,900 to over $8,000 on Thursday. It hadn’t been over $8,000 in two weeks and has settled around $8,000 over the past two days. There has been speculation and analysis that due to Bitcoin’s large price increase during 2017 that it created a large tax liability, and that some of the selling pressure over the past two weeks is due to investors selling it to pay taxes.

The bitcoin price has fallen by roughly $100, but this isn’t necessarily something to fear or a sign of another impending bear run. The currency has spiked by approximately $1,200 since mid-week, jumping from $6,900 to $8,100 in just under 48 hours, and a small drop in the records isn’t something to get one’s hat in a twist.

At press time, most analysts are unanimous in their thoughts that bitcoin and its crypto-cousins are in line for some “monster gains” in the coming weeks. Perhaps the biggest enthusiasm comes from tech billionaire Tim Draper, who recently stated that he believes bitcoin could reach a quarter of a million dollars by the year 2022.

“I’m thinking $250,000 a bitcoin by 2022,” he recently exclaimed to an enthusiastic crowd outside Draper University in California. “Believe it, it’s going to happen. You heard it here first. They’re going to think you’re crazy, but believe it. It’s happening. It’s going to be awesome.”

Rodrigo Marques – CEO of cryptocurrency investment platform Atlas Quantum – is also convinced bitcoin is about to strike very bullish territory. He suggests that the last few months of low prices have somehow been “preparation” for bitcoin and related altcoins to come back stronger. How high can Bitcoin rise?

Well, according to venture capitalist and Bitcoin bull Tim Draper, get reading for the cryptocurrency to reach $250,000 in four years.

“Serious winds (of change) at our block (chain) party last night,” the founder of Draper Fisher Jurvetson wrote on Twitter regarding his Thursday cryptocurrency celebration, Blockparty.

Another good information thanks

Nice one, keep it up.

News media kick-started again since there is some movement, apparently when things move down, reaction is doom slayer when it moves up...

Well we know what happens, everyone who is anyone will have their say. Just keep learning, infancy stage still.

Thank you for this news

Good story by bitcion and informing

I love this, btc is what am really interested in. Thanks for these nice info

Another part of good info from @sydesjokes, thanks!

Thanks for the updates!

Man, I keep thinking "how many times can this bubble pop?"

Thank you for the information @sydesjokes 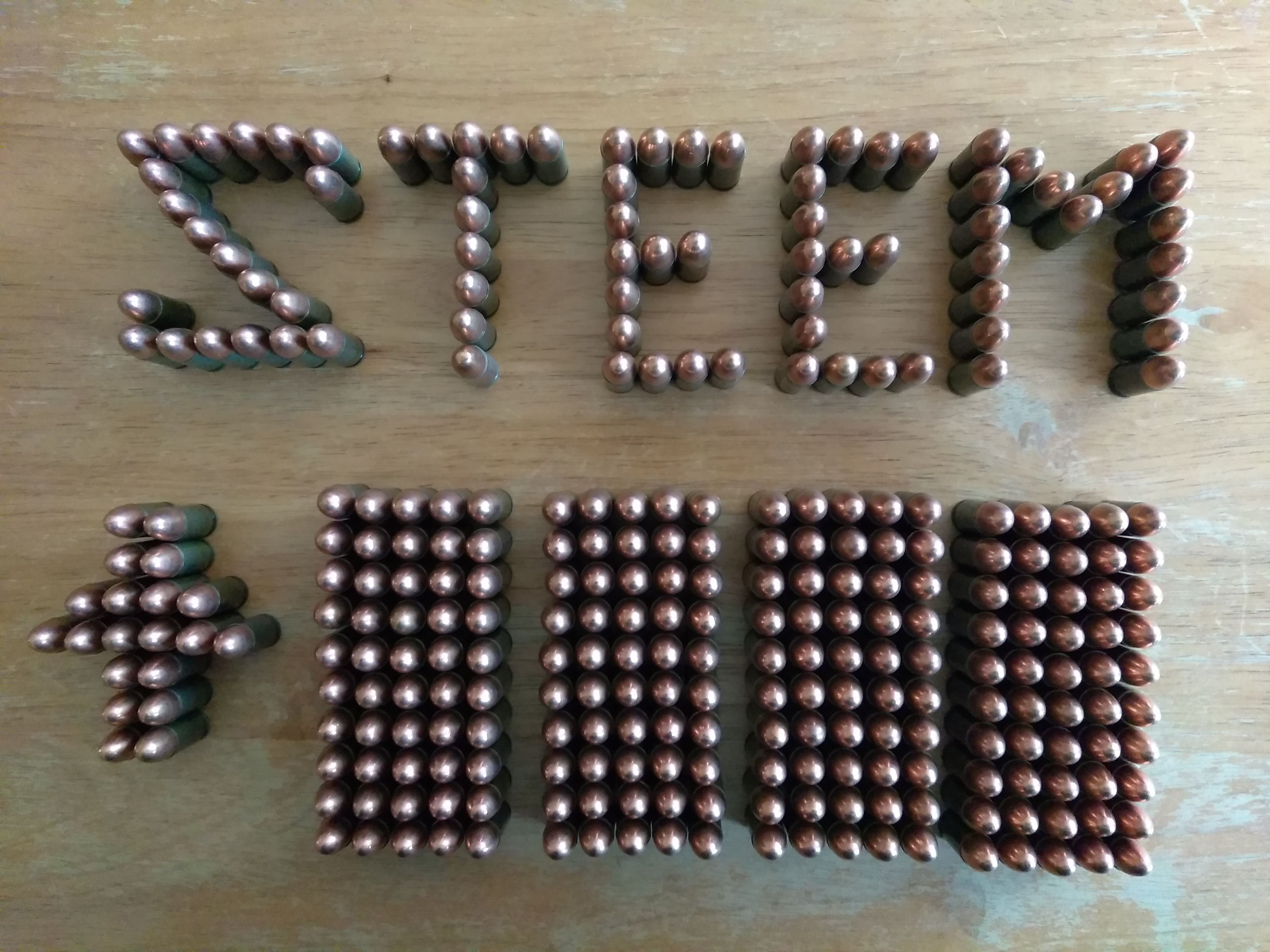 This is just great.

A Bullish Sign Returns For Bitcoin, Ethereum, Ripple, EOS, And Other Cryptocurrencies

This is indeed a good news.

Let the prices continue to rise!

Thanks for the updates.