SegWit2x Is a Go: 80% of Bitcoin Network Signals for Upgrade

splendidmate (36)in #cryptocurrency • 5 years ago 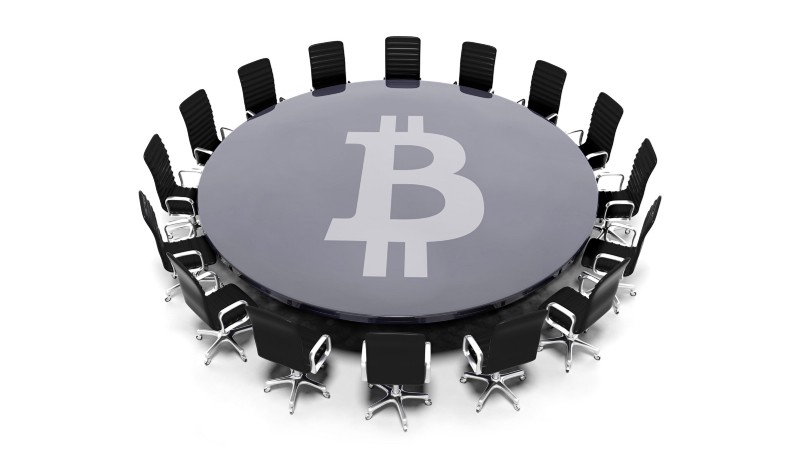 Yeah, this isn't the first "agreement". So far, every agreement has been backed out of in some way.

In this case, that's a good thing because segwit is govt/bankers poison pill to make bitcoin into a settlement layer for the govt/banks Layer 2 network which will basically be paypal with all the KYC/AML to use bitcoin.

Looks like there is a lot of work being done behind the scenes to force a chain split. One coin will be shitty 1MB Segwit coin, the other will be unlimited blocksize Bitcoin.