secret-guru (59)in #cryptocurrency • 4 years ago 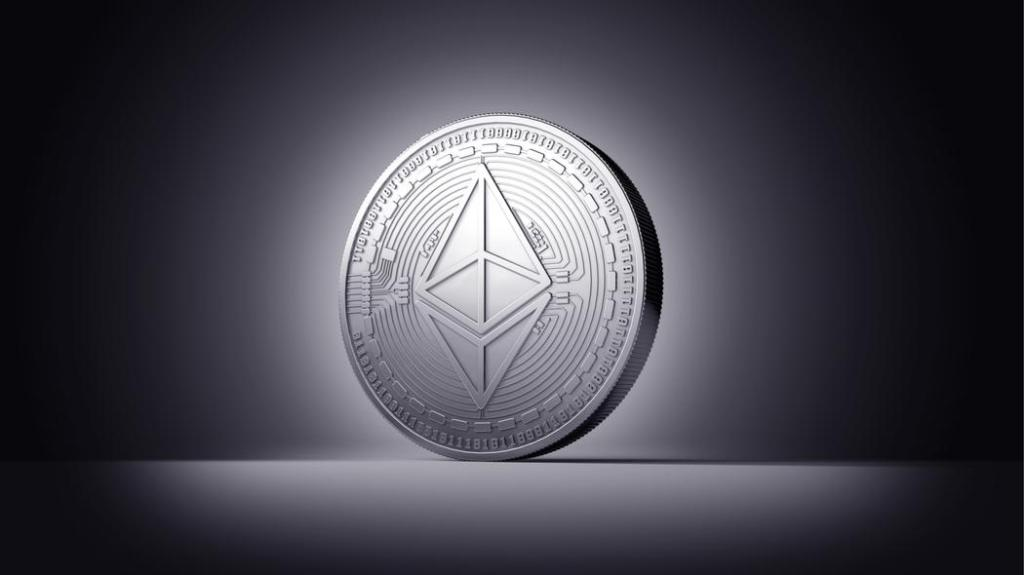 "Part cryptocurrency, part thinking tool, part art project, holding and trading of Masculinity Coin can be interpreted as either a celebration or critique of traditional masculinity.

Masculinity Coin draws attention to the masculine nature of the technological culture driving the rise in cryptocurrencies.

Masculinity Coin also highlights a structural commonality between masculinity and cryptocurrencies: the meaning and value of both are based upon an ever-shifting social consensus.

No other cryptocurrency simultaneously operates on such different levels as Masculinity Coin. It is both a tradable coin and a catalyst for exploring personal identity. Masculinity Coin aims to decentralize masculinity as part of a more sustainable future.

In the longer term, Masculinity Coin has the potential to become a crowdfunding mechanism: batches of Masculinity Coin can be released for sale and the proceeds used to fund specific masculinity-focused research and initiatives."

Despite the site name, this website and coin mission are actually anything but actually supporting masculinity and masculine based causes and research.

In fact rather the opposite - if such a thing exists at all.

This is an article where they define the "5 stages of masculinity".

Stage 5 is defined as “beyond masculinities” and begins to tackle the crisis of meaning opened up by Stage 4. Very few people consciously operate at Stage 5, although a larger number of people probably intuit its presence.

The bottom line of Stage 5 is the simple truth that masculinity does not exist.

So as can be seen from their own pages, despite any claim otherwise, this coin exists for exactly the opposite reason that they claim. It is not to promote masculinity at all.

Rather it is to bring people to the belief that "masculinity does not exist".

So how do you feel about political causes and cryptocurrencies mixing?

This coin is an interesting concept. You can find a large group to back any opinion out there. You got it friend! Exactly what I thought when I learned of this coin... and the belief system behind it.

We will be staying away from this coin thank you @Secret-guru for informing us of these crazy shit coins. Very confusing coin concept - up until Stage 5 where it reveals itself to be nonsense.

this is the dumbest shit ever

Oh god this is hilarious. Where can I get my manly hands on one of these coins?

sweet mary and jospeh. cant i just trade a coin without being labeled a bigot or a woman hater...

Depends what coins you trade it would seem :P

Are the 3rd wavers going to buy this all up to take away our masculinity?

SJW-Socialist found crypto currency :D but it's not what they think it is :D

Is there a possibility to bet against a coin like I can bet against a stock? I just found a coin which I'd like to do this with :V

Congratulations @secret-guru! You have completed some achievement on Steemit and have been rewarded with new badge(s) :