Who am I? Rob Pyne introduced on steemit.

robpyne (44)in #cryptocurrency • 4 years ago

Rob Pyne BA (JCU)., LLB (QUT).,
Leader, Guru, Futurist, call him what you will, Rob Pyne is a man ahead of his time.
After leaving school, Pyne worked for the Public Trustee, whe 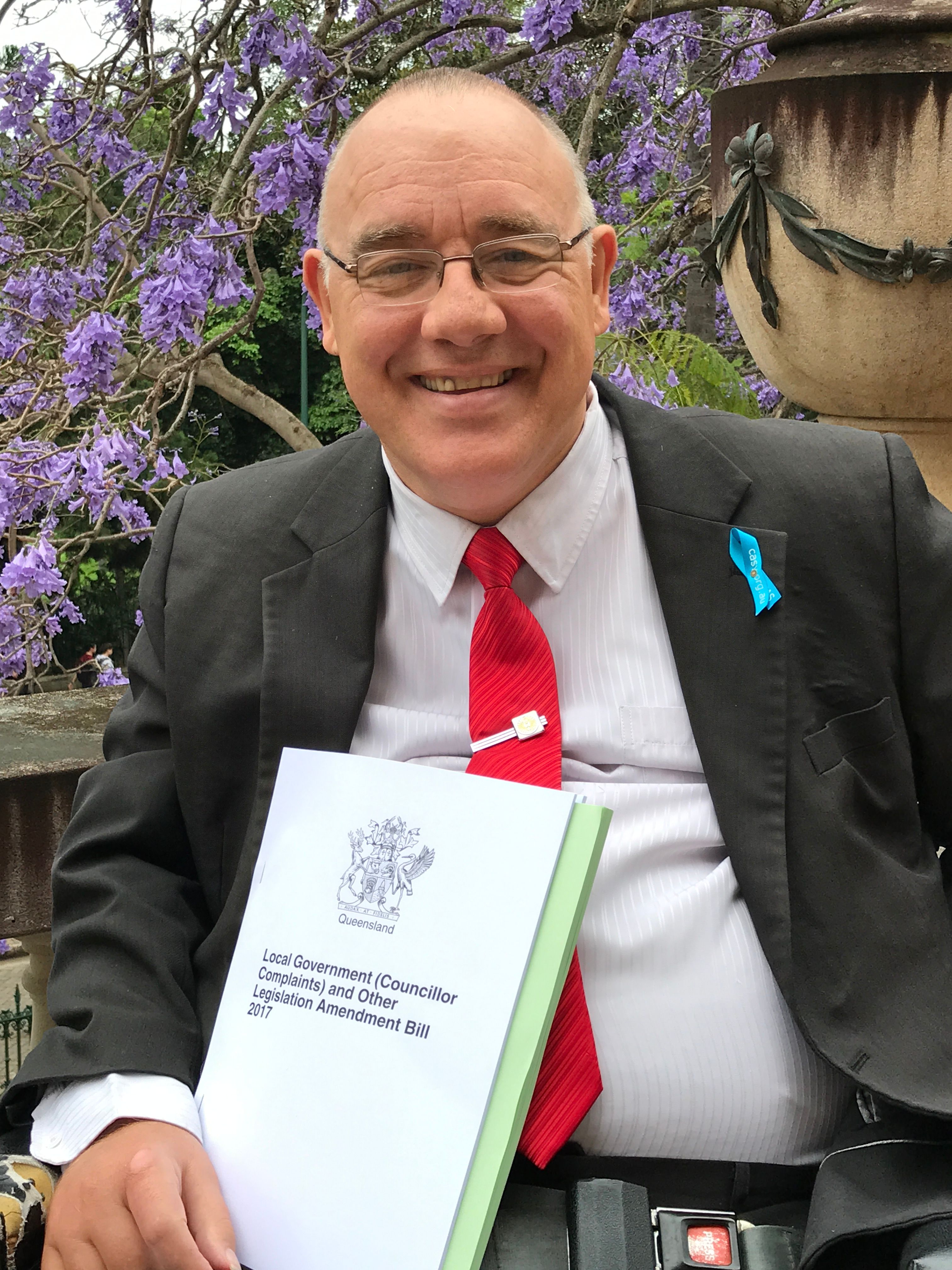 re he was employed until breaking his neck in an accident in 1991, becoming a quadriplegic. He then decided to study to assist him to re-enter the work force, completing a BA in History and Politics at JCU and a Law Degree at QUT.
Rob Pyne was elected to Cairns Regional Council in 2008 as Councillor for Division 3 and Re-Elected in 2012. At the 2015 state election he was elected to represent the electorate of Cairns in the State Parliament. His focus on climate change, new technologies and making Cairns Australia’s ‘Silicon Valley’ was not rewarded by his electorate, which did not re-elect Pyne for another term.
Humiliated by the loss, Pyne became somewhat of a recluse, turning his focus to trading in cryptocurrency, something he promotes using his vast following on social media.
Name: Rob Pyne
Location: Cairns
Website: http://www.robpyne.com.au
Education: JCU and QUT
Employment: Cryptocurrency Guru
Country: Australia
Interests: cryptocurrency, bitcoin, ethereum, steemit

Congratulations @robpyne, this post is the third most rewarded post (based on pending payouts) in the last 12 hours written by a Dust account holder (accounts that hold between 0 and 0.01 Mega Vests). The total number of posts by Dust account holders during this period was 3912 and the total pending payments to posts in this category was $541.73. To see the full list of highest paid posts across all accounts categories, click here.