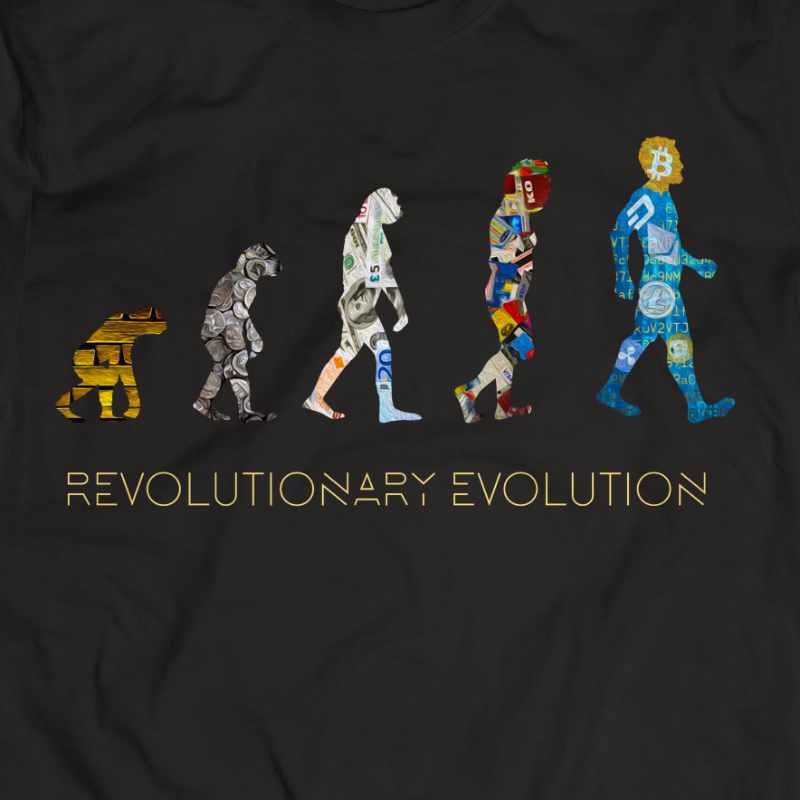 Society is always in a state of flux in which drastic changes happen with no day to day perceptible change at all. Transportation, electricity, telecommunication, and the internet have all changed the world slowly in comparison to crypto. This is mainly to accessibility, the wealthy adopted it first, they monetized it and then it was released to the rest. The wealthy have always been a small percent of the population, in turn the changes happen slowly in that limited pool.

Crypto's are operating differently, they are available, useful, and available to 99% of the population immediately. Instead of a small group of people refining the technology we have 6 billion plus users jumping in the pool all at once. This is all happening without government controls or regulations, fictional lines in the sand or oceans have no bearing on cryptos.

Take Steemit, its a better platform than all current social media platforms that are owned by the most powerful and well capitalized companies on earth. There is no longer a need to give a cut of your content to a 3rd party to host a cloud server that cost pennies to run. People now own their content, their wealth, their future.

The Crypto revolution is drastic and is felt now, adoption rates so dramatic that this point in history will be likely be signified as pre and post crypto. Humanity has always had some form of governance and a method of trading value, always in which the people had to blindly trust. The trust is the key principle, the pinnacle problem that cryptos have solved. The amount of power that is now in the hands of people is yet to be utilized. Any person from practically any country will now have the access to every other person on the planet, a limitless pool of customers/users.

Globalization and the connections that cryptos create will remove the excessive power that governments now hold. I cannot express my enthusiasm to whats now happening. I got into bitcoin years ago, not for a idealized dream of having more than others or owning a sports car but its mathematical open source trust. The first time i heard of it i was certain that it will reduce governments power, poverty, and war. It will allow humanity to evolve into a world culture where governance is left at the local level and small. Cryptos will take the vast wealth from few and spread it among the rest through an incentivized network in which you own what you create or store.

Crypto's will do more for humanity than any other technology before it, lets foster the fire we have created.

Upvote and Resteem! I have preached very similarly on one of my blog posts. Crypto technology alone will revolutionize our world. Everyone is so focused on the money coming in, but what is really precious is the technology that is emerging. governments have not yet said the last word, we will see peaks of dishonesty and dictatorship

It's interesting to see how we are all uniquely different.

Yea the consolidation of power has gotten out of hand...The endless gov restrictions prevent a free market from existing where everyone could benefit and thrive.

Capitalist production, therefore, develops technology, and the combining together of various processes into a social whole, only by sapping the original sources of all wealth - the soil and the labourer.

For the first time in 6,000 years of human history, we can have peer-to-peer exchange where trust is not a problem anymore. And it's through the technology that underlies bitcoin. It's called the block chain.

loved the part about Steemit but they need a better support team if they wanna have a seat at the big boys table, peace out

MaxCoin is competing for the crypto buck, if you will. So is Bitcoin, so is Dogecoin. Alt-coins are proving to be formidable because there's a solid community behind it, there's a use for it, and it's got a great market capitalisation. I think that's going to be a winner.

Exciting times we live in.

Bitcoin is here to stay. There would be a hacker uproar to anyone who attempted to take credit for the patent of cryptocurrency. And I wouldn't want to be on the receiving end of hacker fury.

You, my friend have hit the nail on the head. Cryptocurrency and Blockchain technology in general are going to have a revolutionizing effect on how wealth and trade are created and distributed. There will be applications for this new system that haven't even been dreamed of yet. We're living in exciting times, me and you! Followed!

Very thoughtful piece; I agree, the main difference with crypto is its accessibility, it truly is, the people's technology.

Do not take life too seriously. You will never get out of it alive.

Gold actually has properties - you can use gold for all sorts of things. People value gold for the metal. Nobody values bitcoin for the bitcoin; they value it because they believe that they can exchange it for something else.

yes I have a quite different view as well: https://steemit.com/bitcoin/@netcashfx/better-to-be-convinced-late-than-never

and a more philosophical one: https://steemit.com/bitcoin/@netcashfx/bitcoin-hyperdeflation-can-t-be-stopped-nocoiners-will-suffer

Great read, I created my first ever post which I think people will find funny to read. Could some people spread the word :)

I quit my high paid job yesterday to do this so am a bit worried haa.