What does it mean to be rich?

quantumbalance (47)in #cryptocurrency • 4 years ago (edited) 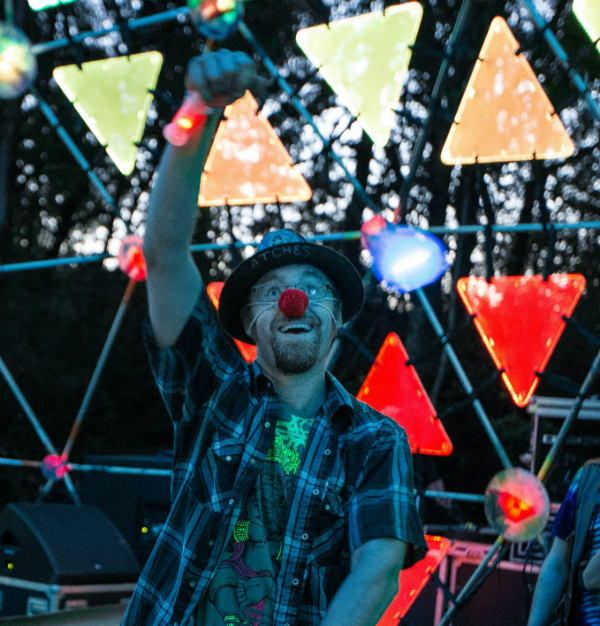 We are at a pivotal point in history. The next evolution of the LOGOS is upon us. The roar has become the word, has become the drawing, has become the telegraph, the radio, the television, the dial up world wide web, the mobile data, the flip phone, the smart phone+… and what is next?

Let me tell you my crypto story.

While my parents were divorcing, I grew up on the Quest for Glory PC game Series. Life changing plot-based and instilled a sense of adventure, curiosity, and humor to my life. There have been multiple remakes thats how good it is.

In the late 2000s, after dropping out of a dance and film major, after hitchhiking around the country for funsies, I settled into a waiter job and got super into WOW. I randomly discovered bitcoin trollin around one night. It seemed legit so I downloaded it and that first day I ran the cpu mining software in the background to World of Warcraft…. And it slowed down my game….. Which sucked at the time because wow was like the best newest thing ever (to me) and it was so great to explore this new dimension. I had never properly been introduced to real life, you see.

So I closed the mining software and promptly forgot about all of it. Ultimate Doh (instead of ultimate dough lol)

ln November 2016, a lifetime later, after a friend mentioned coinbase as we were playin around with robinhood, I put 300 into ETH at 9 or so. Was tripped out by how much bitcoin was up to. Didn't know what ethereum even was yet.. I didn't even know about altcoins, coinbase just had those 2 choices, and I hadn't unlocked wizard level research skills yet. Not even apprentice, I didn't research a dam thing.

A few weeks later the price of my ETH was down and I thought i needed the money for a car repair or some estate sailing or whatever. So I sold it all :( Now? Its at 170 .. wait.. Let me check.. Omg 180 right now. (upon revision of this post just broke 200 ) And we dont know how high it is going to go. I imagine looking back at this post in the future and laughing cause its at like 5000 or something EEE!

So… when I truly discovered blockchain technology and the cryptoverse with an open mind in mid/late April of 2017 it hit me like ton of bricks.. Or.. a BIG ASS BULL! That's appropriate. This bull market ran right into me like BLAM! . I felt a ton of regret. I literally could have been a multi-millionaire if i had stuck with bitcoin that first time. , or have like 50-100k right now and millions on the way from my little 300 dollar ETH investment from last november.

I cope by imagining that if I had gotten rich then I wouldn't have been able to handle it and crashed off the autobahn or something. I had to go through these life experiences to become someone that was responsible enough to handle that much energy.

At least that's what I tell myself but it fucking STINGS though. You know? You know. Because I just want to live without worry about pesky lame bills and not being able to just focus on my passions. I guess every living creature has to fight for its survival in one way or another. I think my city hipster is showing.

I believe and hope, though, that there can be a harmony achieved. I would like to aspire for bigger goals than just paying my cell phone bill. But I guess that is up to me to carve my path. I can't keep blaming circumstance. Actually I have made great strides by quitting my part time waiter job one and half years ago and becoming a full time artisan. Although, I def wish I had a more stable income now to invest in crypto. But, like I said, I can either make excuses, or better art. I love that every piece I make, my skills increase. 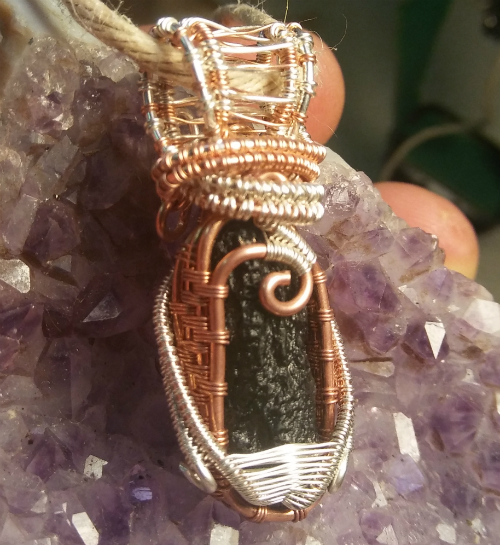 What I find now are these things called smart contracts. Together with the decentralized, peer to peer crypto nodes, what started as just a currency has grown into a global cloud supercomputer. The ‘miners’ get rewarded with the coin for mining, which means they are basically acting as the individual neurons in the global brain. So they are incentivised to keep the program running because they get rewarded with these tokens that they can trade for any currency they want on internet exchanges. There are literally giant networks of everyones frikken crazy ass multi core computer around the entire world that form a global super computer!

Smart contracts come in and run open source auditable programs and trade value on the searchable ledger. And because it's all open source, peer reviewed, searchable and audited, we can avoid many of the pitfalls of our greed based society. We still strive for the resources we need to survive, but now we can do it in a more honorable and dare I say Darwinian way. Then as this dominant idea spreads

We can actually make the current harmful paradigm obsolete! And that is something I have always wanted and even been suicidal about the helplessness I felt from it in the past.

Woo its complicated. Forgive me if I am butchering the explanation and or rambling!

So. I have already written an introduction post but I felt the need to share this story relating to my crypto history.

I am Sam King. My friends call me Patches. I make leather, fabric, precious stone, and metal wearable art. 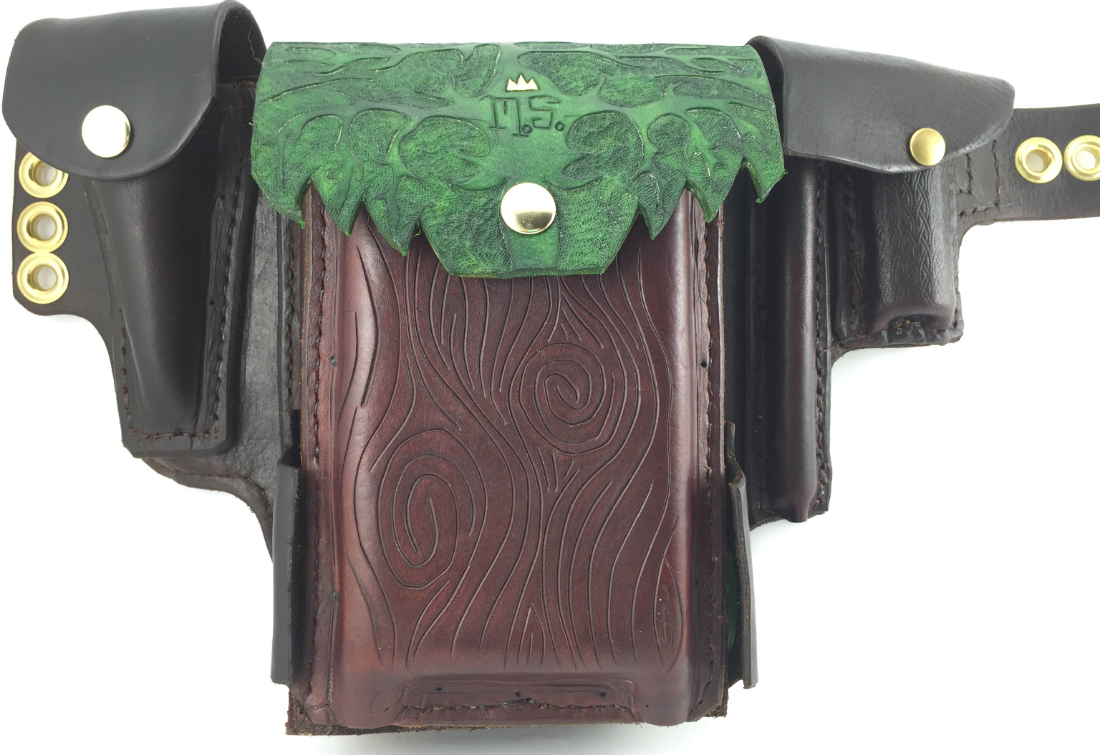 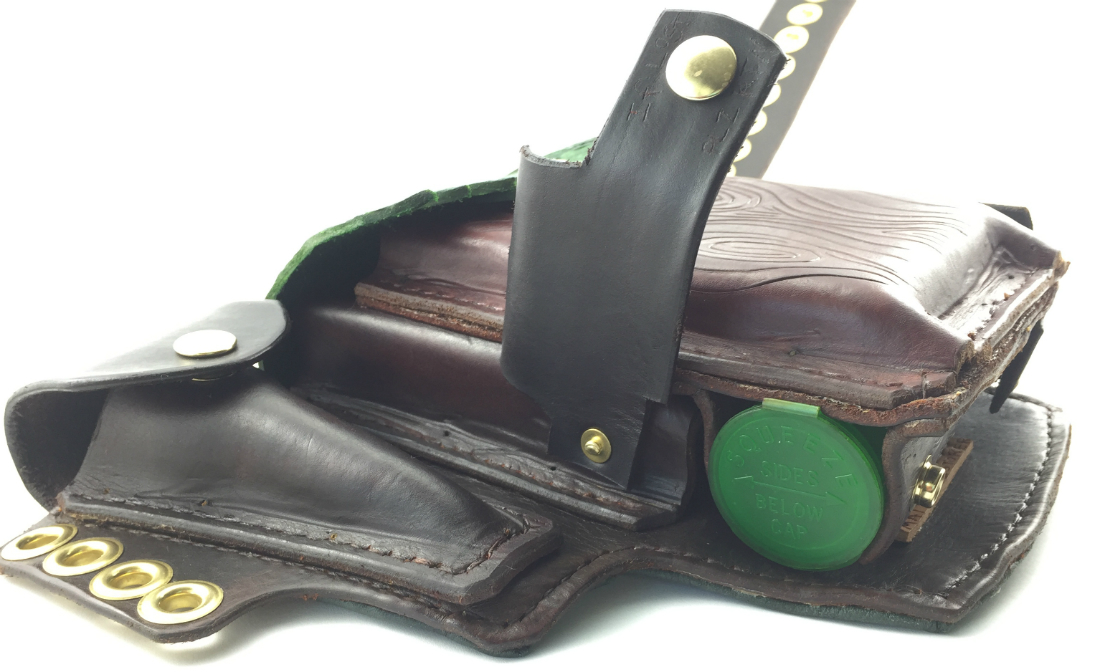 I learn and beatbox every single DAY for the rest of my life. I will never work a corporate job again EVER. Even if it means I die broke and alone, which I won't, because I play to die (and live) rich and with family! I am the least amount of wage-slave I have ever been, and even though I don’t have a savings, I have over a years worth of raw materials, all my tools, my health, and an semi optimistic outlook on life. It's so wonderful to be here with you all on Steemit and in the cryptoverse, making history, and being compensated for creating content. In the past, I have been very shy and extremely unconfident. But now I am putting myself out there and exposing my heart and soul to the multiverse and the cryptoverse because this is my life and and WILL NOT WASTE IT anymore :) 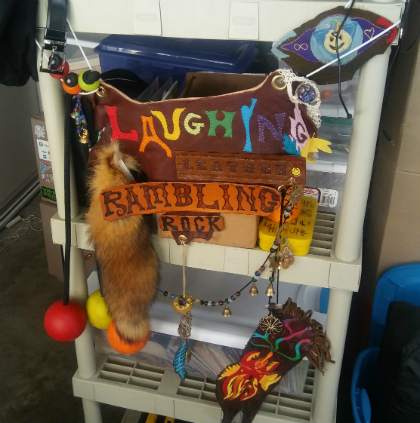 If you have more than me, please consider dropping a donation. I will save it for the long haul and it will make more difference than you probably know.

Please SMASH THAT UPVOTE and CARESS that follow, and I will upload original music, my thoughts on society, and share my hand made art and adventurous journeys. Thanks for reading and stay healthy, 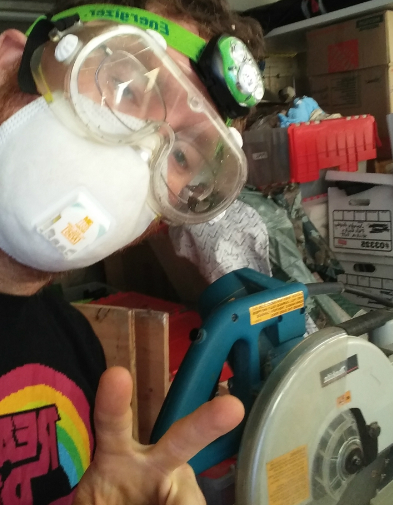 @jerrybanfield I think you might like this. I was inspired by a lot of your videos the last few weeks :) <3 you brotha. Hope you enjoy.

You are welcome. I spent 2 days on this one!