Bitcoin and DLT aren't just about getting rich, they are about Human Rights.

quantumbalance (47)in #cryptocurrency • 3 years ago (edited)

In response to people hating on a post I made in a fb cryptocurrency group, regarding Catalonia voters getting beaten and mentioning decentralized trustless governance systems:

Cryptocurrency and web3 aren't stand alone economic sciences, but intersect with the sociopolitical, cultural, and psychological disciplines as well. It's all part of a large behavioral and technological vendiagram.

If you think that cryptocurrency is just some coins you can make money on, then you are thinking too simply. This movement isn't just about getting rich, but about achieving a more efficient method of decentralized, trustless consensus among the citizens of this world. Many of the coins you may be invested in are not only acting as an alternative medium of exchange, but pushing the limits of group organization and communication technology. I'm calling out the classic neo-feudalism still being perpetrated by a legacy financial system. It's still lords paying knights to keep the serfs in check! Yet, many people got upset and said I should just "stick to the coins".

Some people's criticism of this idea was that it is political and has no reason to be on this crypto group. I believe this to be false because the "coin" that I brought up was Aragon project which is working on trustless, decentralized voting and governance systems that could have maybe prevented this violence. And, that is just one of many cryptocurrencies/assets working on this forefront.

I care for my human beings and wanted to make a post bringing some awareness to the fact that these people might otherwise be friends, but outdated, unhealthy, economic and social systems have put them on opposite sides of each other. It is upsetting to know that there are a few people in power who push for legacy systems to continue even though there are new an improved versions.

These "coins" that you are saying I should "keep it light" and "just focus on" have the power to actually reshape this world. Not just because they are a better paypal or the like, but because they are upgrading our corrupt, leaky, terminally cancerous systems! So, while you may look at getting a quick percentage gain, some of us are trying to make a better world for ourselves and our children, and I believe, that you probably want that too! 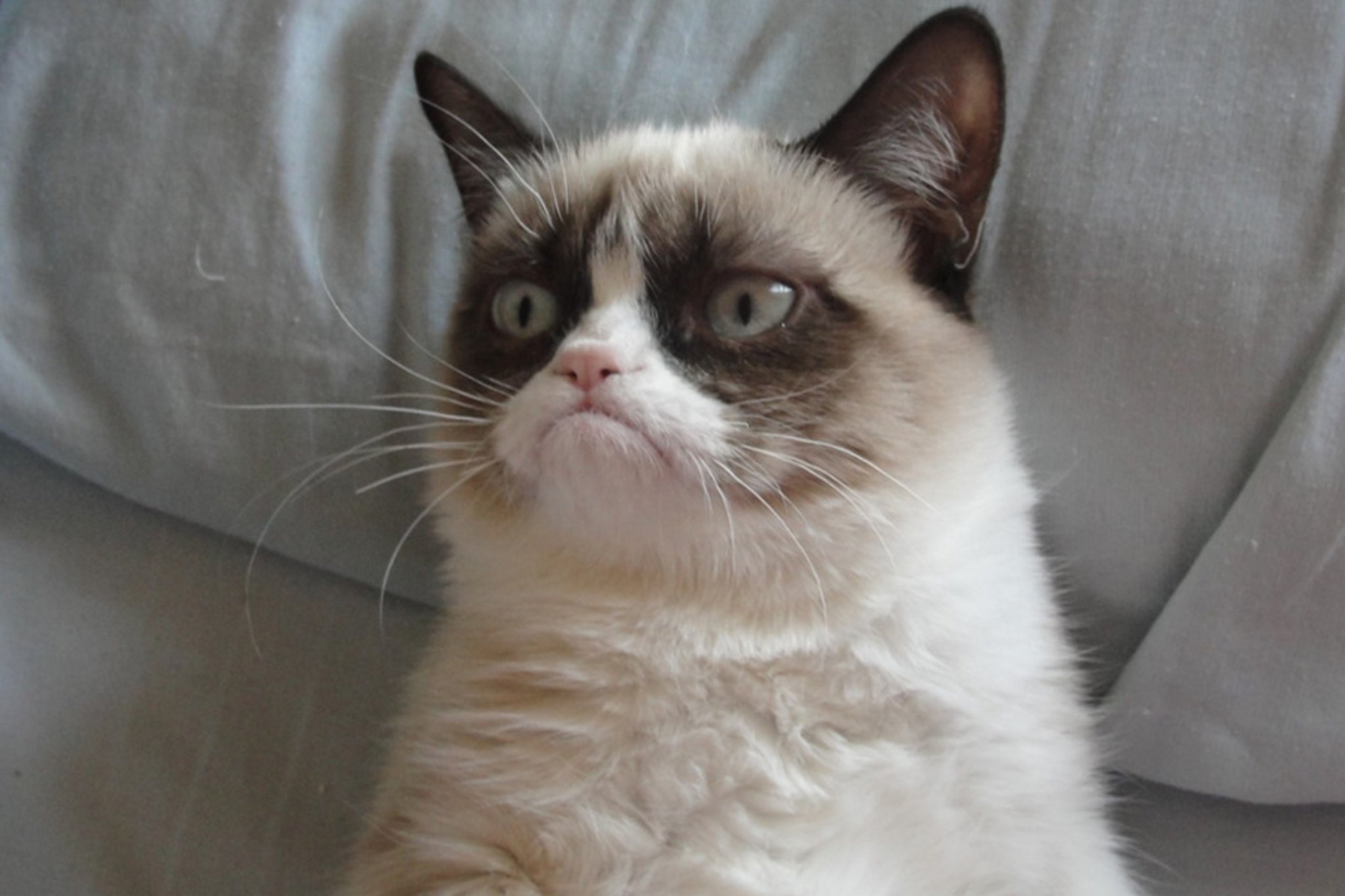 thank you for sharing valuable information.