XYO Network Token Sale Update - A lot of tokens will be burn? 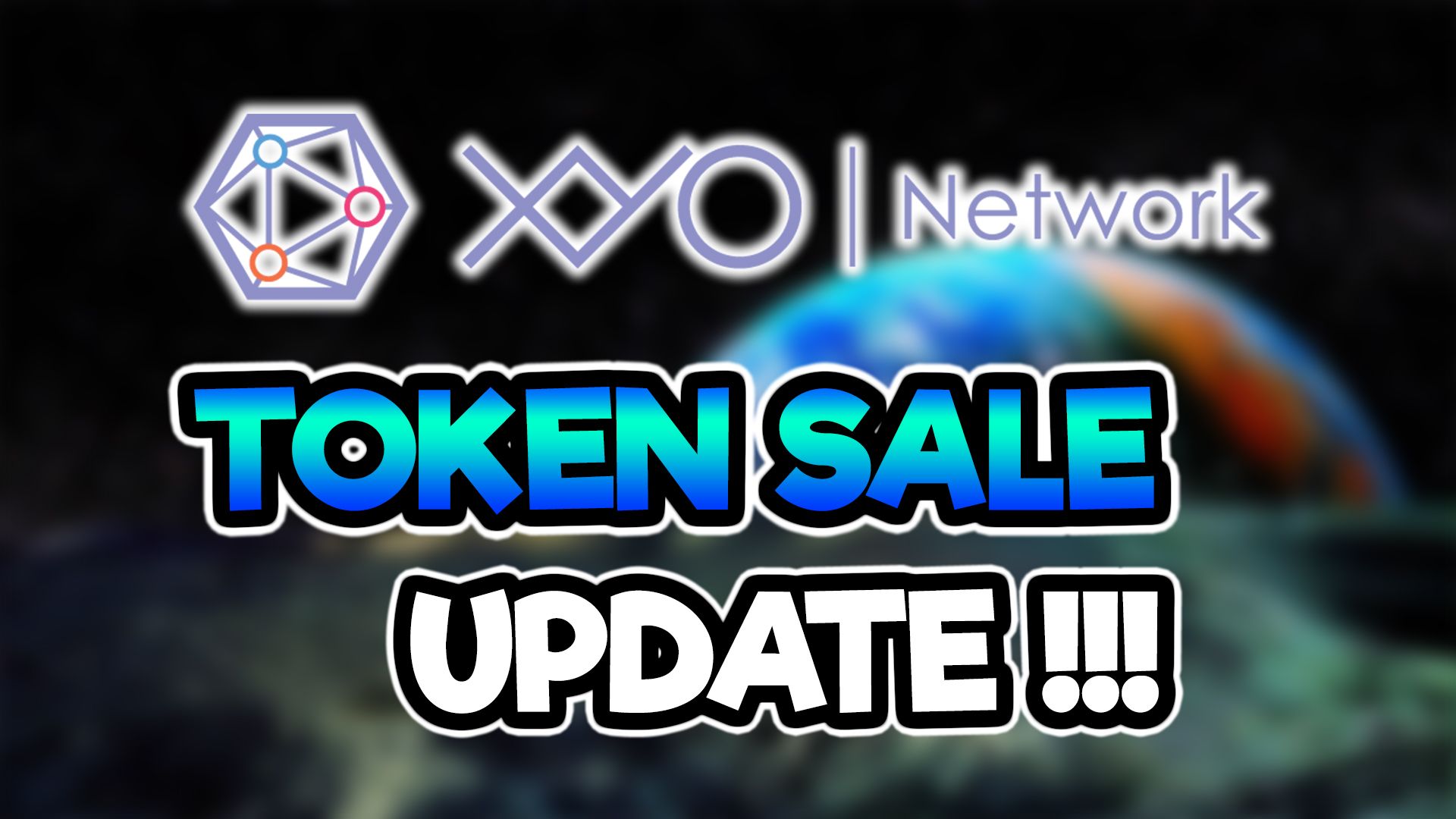 XYO Network is a blockchain-based project that provides geolocation technologies to its consumers. The XYO Network is backed by a multi-million dollar company that has been in operation since 2012 called XY Findables. The name XYO stands for XY, coming from the name of the company, and < style="text-decoration: underline;">Oracle</> which goes with the company’s vision to become the leading provider of location data services.

The XYO Network is the leading name in the integration of geolocation services to the blockchain which can be really useful for everybody who needs to keep track of their important properties at all times. Smart contracts embedded into the blockchain helps to provide completely transparent and reliable transactions between e-commerce businesses and consumers and can guarantee an extra layer of security from fraudulent transactions compared to traditional location data services.

Among the countless ICOs launched by different companies this time of the year, the XYO Network ICO is one of the more promising ones as it is well-hyped and they also have good social media presence where they update their supporters of the latest developments of the project. They also got positive ratings from various experts in the blockchain and other industries. If you visit the ICO rating and listing website called ICOBench, XYO Network got an average rating of 4.2 out of 5 by 29 experts, which is an already good rating coming from such notable website. Both the founders are also KYC verified a good sign that the project is legitimate and they are not some scammers who are only after the investors’ money.

The XYO Network is also a proud member of Enterprise Ethereum Alliance (EEA), which is one of the biggest associations in the cryptocurrency, supporting and advocating for the use of the Ethereum blockchain.

As of the writing of this update, only 22 hours remain before the end of the XYO Network token sale. XYO tokens are now priced at 1 ETH = 97,740 XYO tokens or roughly $0.007 USD each token based on the most recent price of Ethereum. So far, a total of 1.7 billion XYO tokens have already been sold out of the 50 billion tokens allocated for the entire ICO. All of the < style="text-decoration: underline;">unsold tokens will be burned</> to support the demand of the tokens in the future. The team has not set a soft cap for the project but an estimated 17 thousand ETH have already been sold to this hour.

With so little time until the end of the ICO, it is more likely that the majority of the tokens allocated for the token sale will be burned, which leaves for very little circulating supply of the XYO tokens. All those who are familiar with the trend in the crypto market should know that a lesser circulating supply creates a higher demand, and with the initial price so cheap, it will only be a matter of time before investors are rewarded.

For those of you planning to purchase XYO tokens at the last minute, or hours, this ICO accepts only < style="text-decoration: underline;">Ethereum</> as payment for the tokens. This is a very promising ICO backed by a reliable and trusted company that has been operating for more than 6 years. With so many scams running around, it is such as relief to find an ICO as transparent, trusted and reliable as the XYO Network. Smart people who haven’t bought XYO tokens should waste no time right now because once the ICO is over; all you will ever have is the regret of missing such a promising ICO.

That is all for the latest updates on the XYO Network ICO. For more information, visit the links below: