Importance of KYC Checks on the Future of ICOs ICO or Initial Coin Offering is an unregulated fundraising mechanism wherein startup companies raise their capital by selling their tokens to investors or people who invest in cryptocurrencies. You may also want to ask, what are cryptocurrencies? These cryptocurrencies are digital or virtual currency that is exchanged or traded in the blockchain. These currencies which have their own values are independent of any bank or centralized financial institution that is why it is out of the reach of governments who can control or interfere in its system. The transactions in the blockchain are anonymous but completely transparent as there are no third parties involved. You won’t know who you’re buying from or selling to. Because of its anonymity, you would wonder, are there people who are truly interested to invest their money in this kind of ecosystem? The answer is a big YES! In fact, ICOs is having its moment this year 2018.

According to Bitcoin.com, ICOs or Crowdsales raised a whopping total of $1.2 billion in February 2018 alone, though slightly lower than last December’s $1.56 billion, but still a very large amount of money which is out of government control and jurisdiction. It’s been the third month in a row since December that ICOs went passed their $1billion mark and it is predicted to continue on doing so. That is why the U.S. House of Representatives Financial Committee is now examining the legality of these ICOs and considering US citizens is one of the largest cryptocurrency investors in the whole world, the government felt it right to step in. Because of the decentralized and anonymous nature of the transactions in the blockchain, it is very concerning to know that ICOs may pave the way for illegal activities like money laundering. The USA has very serious laws against money laundering. They have required all financial institutions to establish Anti-Money Laundering programs that intend to strengthen measures to detect, prevent and prosecute money laundering and terrorist financing. 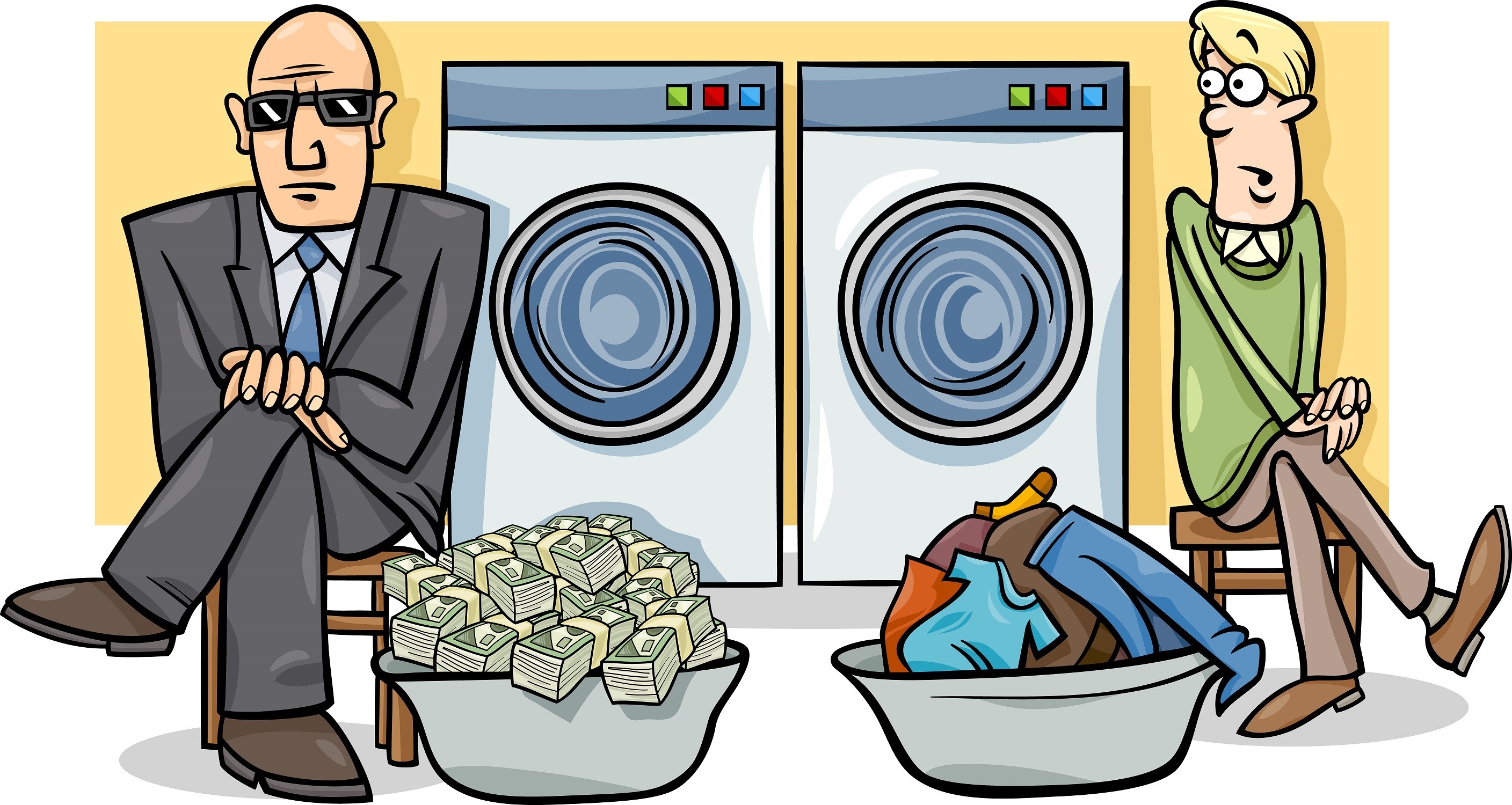 Because of these instances, KYC checks are very important to establish the identity of the clients who participate in ICOs. What is a KYC check? KYC or Know your Customer check is the process of obtaining personal information of a client or customer such as name, address, country of residence and other details that will support their financial capability and avoid misuse of services such as banking services. Usually, KYC check is the due diligence of regulated companies or financial institutions especially banks because that is where usually money transactions occur. It is also important that companies know the identity of their customers to protect them from fraudsters who may use the customer’s name and personal information to do illegal activities. KYC checks will also help protect banks from transfer or deposit of funds derived from criminal or illegal activities and lastly, KYC checks are necessary to control financial fraud, money laundering and also for monitoring of large value or cash transactions.

In relation to the booming cryptocurrency economy, it is the due diligence of companies who are conducting ICOs to know the identity of their clients. This is in compliance with the Anti-Money Laundering Laws which differs from country to country. Because the cryptocurrency economy is such a big market now, it is impossible for governments not to step in already and try to check if all that money coming from and going into the blockchain are legal and not from illegal means. But the current state of KYC checking is not easy. It takes time and is very costly which may hinder ICOs to do KYC checks. ICO Pass can revolutionize the way KYC checks are traditionally done because according to their tagline, ICO Pass is the easiest way to do KYC checks. All the things that traditional KYC solutions cannot do, they can. For example, instead of manual KYC checks, ICO Pass is automated so it takes only a small amount of time approximately 7 minutes. There is also less risk of human error or altering of information since it is already automated. Fueled by blockchain technology, it can be guaranteed that data, once stored, will be kept safe, secure and tamper-free because all data are encrypted and can only be accessed with a unique private key. But the greatest advantage of ICO Pass is that it is very cheap compared to others. In ICO Pass, instead of paying 230 Euro for each KYC checks, companies will only be paying 7 Euro per check, approximately 97% lower than others. It will really be a big help for companies conducting ICOs because most of them are also start-ups or small companies that need funding for their projects or products.

ICO Pass is the key that will take ICOs away from the eyes of government officials who have no trust in the decentralized and anonymous blockchain system. By making KYC checks fast, easy and affordable, there will be no way for legit companies to not do their due diligence. Client information stored in the ICO Pass databases can be reused by other ICOs, of course with the knowledge of the client, so it will definitely save time for both the company and the client and will help protect ICOs in the future.