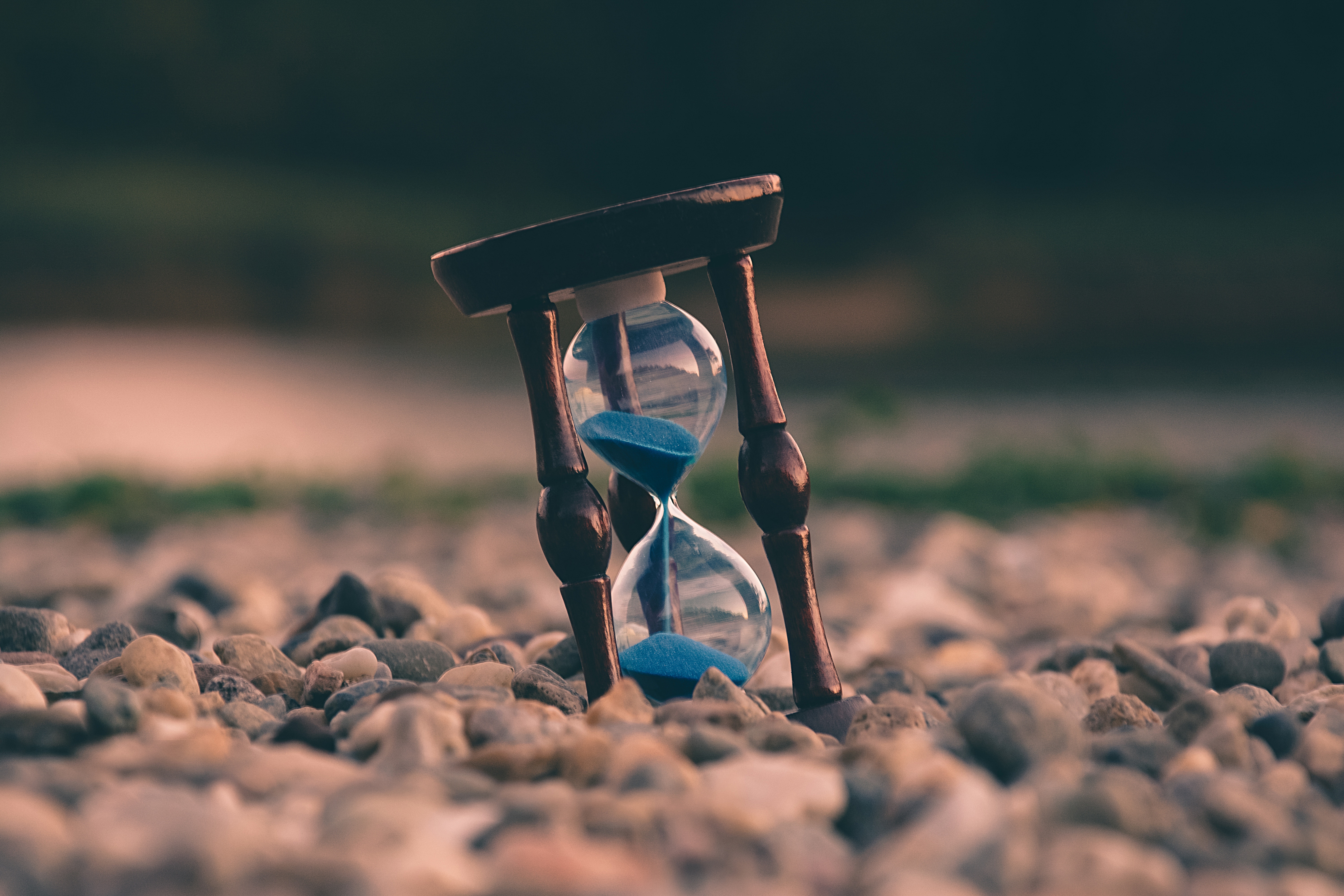 From inception in March 2016, Pally has progressed rapidly from a whiteboard to an app in people’s phones, building a global community of over 25,000 people who are spread across 5 continents! Untraditionally for the decentralised community, Pally’s working beta has enabled people to test our product and provide feedback ahead of the ICO, allowing us to continuously improve our existing framework. The team is currently testing and proofing our smart contracts across both products within the ecosystem - Pally Social and Pally Adventures. From October 2017 onwards, Pally’s timeline looks like this:

Following the token sell-out of 10 million PallyCoins (PAL) in 11 minutes, Pally is making 50 million PAL available for sale during the ICO, with the cap for the ICO having been set to $4,800,000. The price-points through the coin offering will be:

The ICO Token Launch will be available for 28 days from October 15th 2017, or until the cap is reached. The additional 20 million coins will be incrementally injected into the ecosystem to incentivise user engagement and mining activity within Pally, with the remaining 20 million contributing to development work, team growth and operations. PAL will listed on exchanges soon after the ICO, to enable

Testing of decentralised technology will commence following the ICO. Beginning with testing carried out in private test environments of: smart contract functionality, in-platform payment with PallyCoins and miner community recruitment incentives.
Following this, testing by end users covering all key aspects of the platform will take place. This will then provide the development team with the required results to perform crucial fixes, and platform improvements ahead of subsequent product releases.

City 2 decided upon based on user recommendation

Pally will begin to execute its expansion plan in the run up to March 2018 by recruiting a local Operations lead in the city recommended as the most popular by the community. This individual will begin the development of a local host network, as well working with the Marketing team to increase the adoption of Pally in the city.

Platform wide roll out of technology onto existing Pally Applications

Pally will roll out the decentralised technology onto Pally Social and Pally Adventures. From this point onward, users within the ecosystem will be able to receive incentives for their contributions of local knowledge, referrals of new hosts to the platform, as well as payments for city experiences in PAL.

H2 2018 - Android release of Pally Social and Pally Adventures, launches in city 3 and 4.

In H2 2018, we will be releasing the Android version of Pally Social as well as expanding our Pally Adventures operations into cities 3 and 4. Just like city number two, these will be driven by community feedback.

We look forward to getting your feedback on future releases.