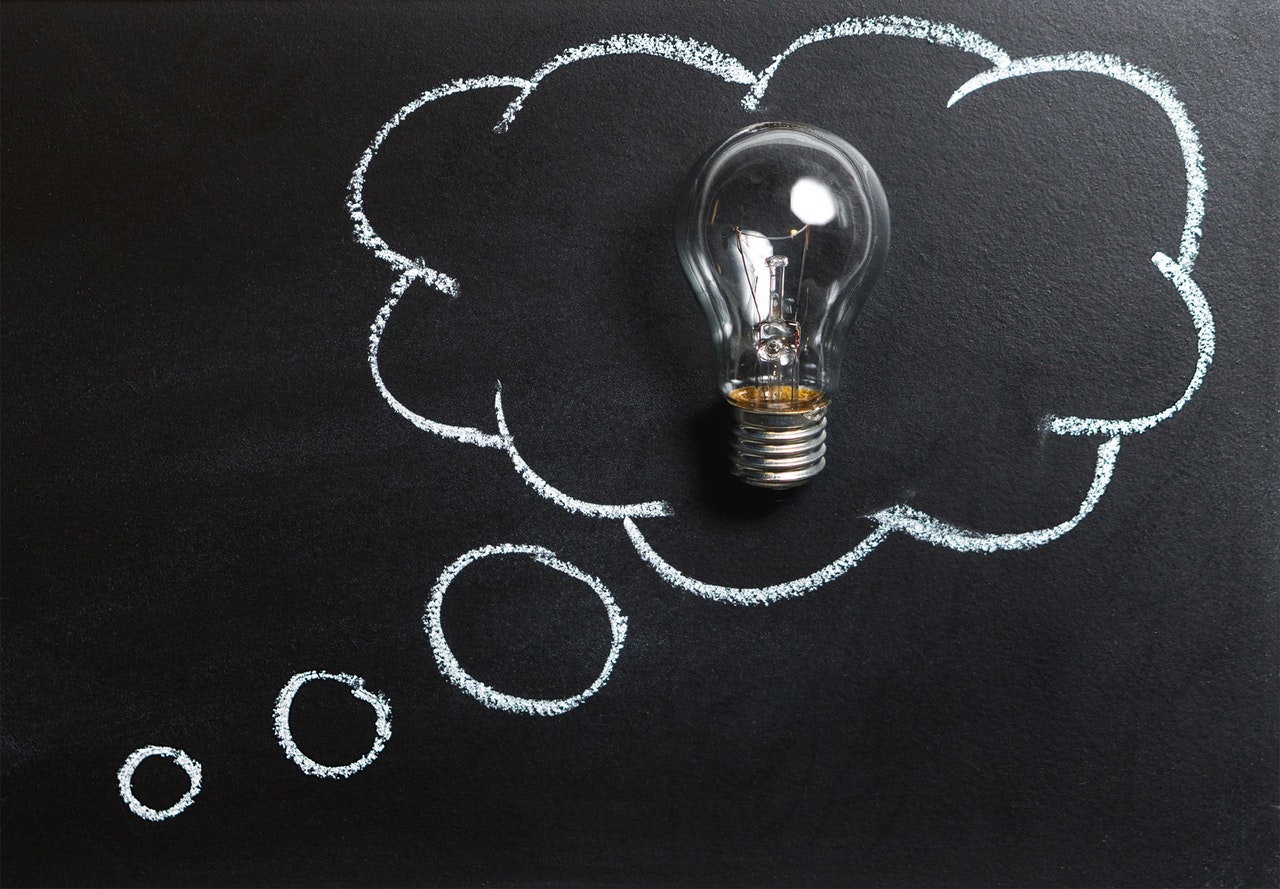 It pains me to write this, but yeah, I messed up on BitMEX.

I won't go through the trade in detail because it was actually about 6 or so trades within a short time frame, ultimately ending up in me getting liquidated.

It actually kills me to think of the money lost, even-though it was just a small amount, I just hate losing, and I'm genuinely disappointed in myself and how I acted.

Basically, I made a small loss off a trade as it wasn't going the way I expected to so I pulled out. I made another trade, and again, it started to go the wrong way by around 75 pips and I decided to cut my losses just in case, but due to the higher leverage it was still a significant portion of my account.

At this point, I was right all along and the price pumped up after I removed my long, I was mad at myself for not sticking to the plan and, being around $20 down, I was determined to make it back, and recklessly entered into positions with stupidly high leverage to get my money back.

Amazingly, I managed to pull off another great trade, in which I could have even been back in a large profit and my account be back to $60 or so, but due to me not catching the wick I only cashed in around $40.

Still being at a loss from earlier, I kept entering trades at super high leverage, using well over 1000 contracts when I had previously been using around 500.

Each minor swing in the wrong direction would slaughter my account, and by this point it was literally like I was gambling with a 50/50 coin on which way it'd go.

What have I learnt from this?

And contrary to popular belief, on the positive side, I'm actually really glad I've had this experience and I think it's certainly been worthwhile. My initial investment was only a tiny amount and something I put away to lose, so although I have lost it, in many ways I have gained more in other ways that I could have ever wished for.

My trading capabilities, in my opinion, if you exclude my irrational and emotional behaviour, my TA was actually pretty decent, and I have greatly enjoyed learning the different methods of TA and how to implement them.

If it weren't for this experience, I never would have taken the time and effort to learn the likes of RSI, MACD, Candlesticks, Order Book Analysis, TD Sequentials, Trading Channels, Triangles and many other TA techniques that can be very useful in this space.

Although I have no intention of using BitMEX in the near future, I am still confident in my ability to trade, as when I stick to the plan, I've managed to get consistently good results.

That being said, this loss has made me realize that, for now, I shall stick to less stressful/risky hobbies.

BitMEX and trading on leverage is something that I admire, I have met several people that are literally raking in bitcoins of profit daily, if you have the technical and emotional capabilities, you can really make a killing in this space.

Although I'd love to do more in the future, for now I shall focus on my new job and hobbies that are more relaxing. I realized I was spending all day looking at the charts and drawing analysis, listening to market sentiment etc. and it became a huge part of my life.

Going forward, after a long day of work, by the time I've finished going to the gym too, I'll more than likely just want to chill out, so with that in mind I think my focus is best on hobbies like sport, gaming and reading up about blockchain technologies.

At the end of the day, cryptocurrency has opened my eyes to the concept of trading on a financial market, and I am grateful for the new knowledge I have on the subject. But, I originally came to this space because I loved the ideological concept and values of cryptocurrency, and it is that that will always resonate with me. For now, I shall look forward to going back to an active investors mindset, and leave trading until further notice.

Oh, and if you longed that spike last night on leverage and didn't get caught out, ggwp congrats on your dolla <3

It looks like we could well be out of this bear market after that positive G20 rumour! What do you guys think, is this the pivoting point for a reversal?

If you enjoyed this post, please don’t forget to up-vote, follow and comment! Thank you for taking the time to give it a read and I hope you have a nice day.

DISCLAIMER: This is NOT financial advice. The cryptocurrency market is volatile and you are at risk of losing your money. Only invest what you can afford to lose.

Congratulations! This post has been upvoted from the communal account, @minnowsupport, by nathan290595 from the Minnow Support Project. It's a witness project run by aggroed, ausbitbank, teamsteem, theprophet0, someguy123, neoxian, followbtcnews, and netuoso. The goal is to help Steemit grow by supporting Minnows. Please find us at the Peace, Abundance, and Liberty Network (PALnet) Discord Channel. It's a completely public and open space to all members of the Steemit community who voluntarily choose to be there.