mstfdmn (49)in #cryptocurrency • 4 years ago

According to the Reddit of a Poloneix user in the Reddit forums, Poloniex does not reflect the amount of money into the user's account when open orders are canceled. The user has written the following:

"When I cancel any open order, the original USDT value of that order is not restored, it is should have returned to the sum of the intended purchase value normally, but when I cancel an order today it never returns to the original. " Since the issue started, many reddit users have responded by saying that account balances have brought back to normal levels.

Yet other Redditors continues to complain about accounts that reflect false or even negative amounts.

Almost all of the crypto money exchanges are facing growing problems, users were complaining about Poloniex's customer service issues for about a year. Many people are complaining that they have not been answered, claiming they have waited over 150 days or more to receive the answers to their tickets.

You are right and it's not just Poloniex. Other Exchanges are having problems too. Trust me when I say that these exchanges are causing more than just financial and technical problems.
I wrote this concerning Kraken.com - https://steemit.com/kraken/@hashcash/kraken-com-maintenance-fiasco 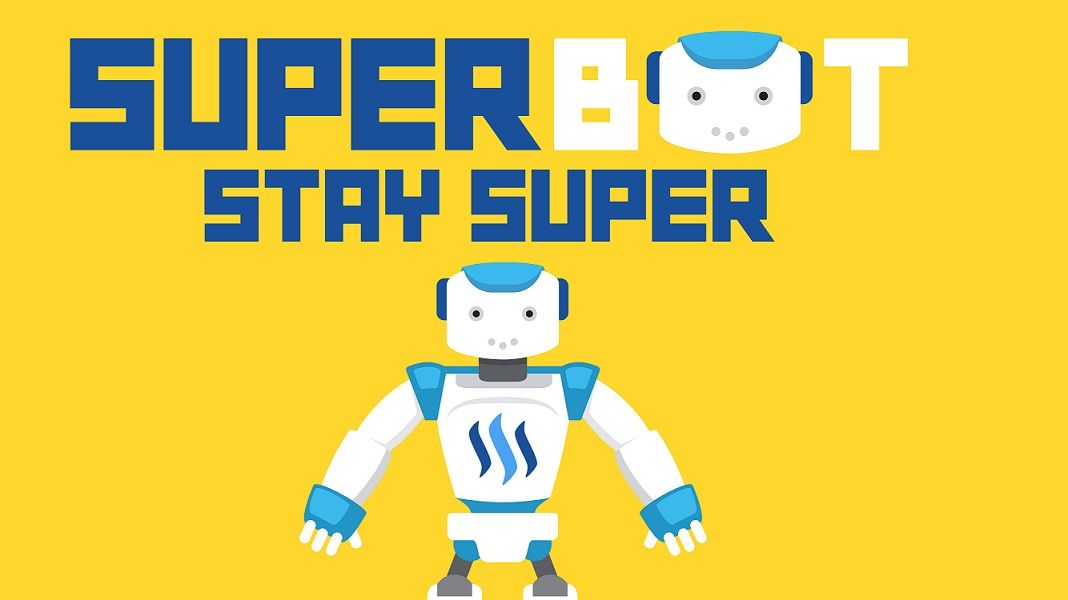 Follow me first and then Transfer 0.100 Steem/Steem Dollar and the URL in the
memo that you want resteemed and upvoted + Get Followed by @superbot !

So don't waste any time ! Get More Followers and gain more Visibility With Superbot
900+ Followers !

If you would like to support this bot , Please don't forget to upvote this post !
Stay Super !