HOW TO ADD SMARTCASH TIPBOT TO YOUR DISCORD SERVER! 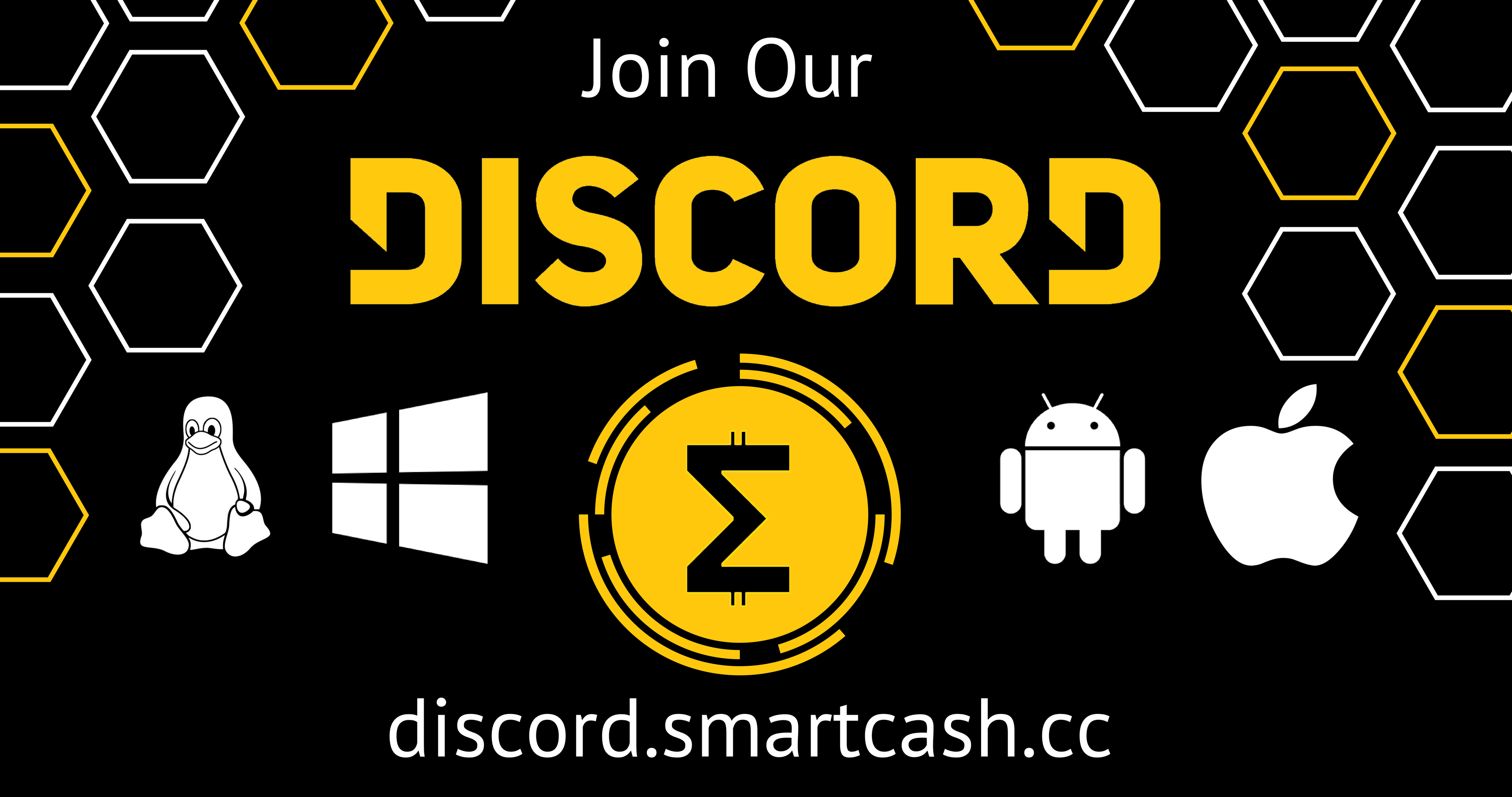 ARE YOU A DISCORD COORDINATOR?

If you own a discord server and you want to empower your users to tip each other some smarts, then all you need to do is to add the smartcash tipbot to your server which will only require a couple of clicks! Click HERE and then the following screen will pop up. You may need to zoom back a bit in order to be able to see the full layout. Select your server and then press authorize. That's it! You're good to go now!!

Your users will then be able to tip each other in SmartCash.
How cool is that?! Join us on Discord! Looks like SmartCash tipbot is going to have a full-time job ;-)

Enjoying the 50% boost from last night?

I still haven't figured out how to get my two tips. I wish they were in Bittrex.

It spiked more than 50% last night. Currently up over 20% still. I didn't notice the 50% spike. It's still more than 50% down from its ATH!
My last analysis of the price failed so I'm trying not to comment on what I think is about to happen lest I be wrong again haha

Just did a 147% spike right after the North Korea missile launch.

Okay, I can't trust CoinGecko with SmartCash price. It keeps showing a spike and then disappearing.

coingecko before the update worked well, but now such problems arise... so I use a coinmarketcap

I just liked CoinGecko's Dashboard graphics. I do use Coinmarketcap for general checking of prices.

Hi @smartbot prefer yourself and your become pretty busy these coming days!

This is awesome I have a large gaming community that is starting to get involved in crypto and this will give them something to start with.

The former SmartCash developer managing those services, Markus (msg768), deactivated the servers and demanded a ransom payment of 5,000,000 SMART ($128,505 USD equivalent) in order to return these services to an operational state and hand over the code and password to the wallet, which was not paid.

The SmartCash team is committed to returning full access to tipbots and associated balances as soon as possible. At this time we recommend you do not send any further SMART to your former tipbot addresses or use the SmartCash TipBot on Twitter and all other SmartCash tipbots until further notice.

The password to the tipbot wallet was left in the server logs allowing the community balances to be secured, however Markus had corrupted the filesystems to attempt to keep SmartCash from restoring data. An initial analysis shows that approximately 70,000 ($1,800 USD equivalent ) of the total 100,000 SMART tipbot balance has already been stolen by Markus, corresponding to a number of tips that were sent on Twitter but were left unclaimed. The remaining 30,000 SMART ($771 USD equivalent) have been moved to new addresses to prevent Markus from stealing the remaining amounts. The tipbot code has been forked on GitHub and tipbots will be online again once a full security audit has been completed.

Markus’ decision to steal community funds and demand a ransom payment was unethical, unprofessional, and deceptive. It is standard practice in the SmartCash Development Hive to share private code repositories with at least two other team members. When Markus had been asked to do this over the last several weeks he had become increasingly evasive, making excuses why he could not do so. At this time, all SmartCash Developers have confirmed to be following the code sharing and shared access requirements that were set to ensure decentralization.

SmartCash will provide updates when the updated tipbot services are online again. We are committed to improving them with better stability, enhanced security, and new integrations and features. Thank you for your patience and understanding while we work to restore services.