mortazavi (25)in #cryptocurrency • 4 years ago 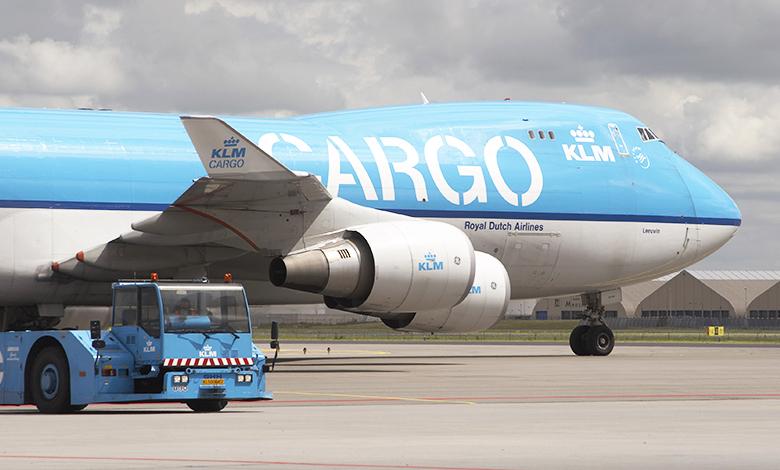 Cryptocurrency miners, in particular those mining ethereum, the second largest cryptocurrency by marketcap behind bitcoin, have been in the crypto equivalent of a gold rush since early this year. They are racing to take advantage of ethereum’s exploding price by adding more processing power to their mines. Some of them are even resorting to leasing Boeing 747s to fly the increasingly scarce graphics processors from AMD and Nvidia directly to their ethereum mines so they can be plugged in to the network as quickly as possible.

“Time is critical, very critical,” in mining, Marco Streng, chief executive of Genesis Mining, a major ethereum miner told the press. “For example, we are renting entire airplanes, Boeing 747s, to ship on time. Anything else, like shipping by sea, loses so much opportunity.”

Up for grabs is a supply of roughly 36,000 units of new ether, the digital token associated with ethereum, per day. At current prices of around $200 per ether, that translates to $7.2 million worth of ether that miners compete for each day. “When building our data centers, we have the highest priority on time,” Streng said. “Time counts so much. We are using the fastest delivery possible. You risk the opportunity to mine for the days you are delayed. If you are deploying 10 days later, you are losing 10 days of mining—that is the cost.”

To make money, miners must buy GPUS (graphics processing units) from AMD or Nvidia, then pay the costs of electricity and labor to run them, and maintain giant warehouses to store the machines. In return, miners get a supply of ether each day if they possess sufficient processing power. Because their costs have remained stable while ether’s price has surged from around $10 at the start of the year to a high of $400 in June, miners’ potential profits have increased 40-fold.

“Everyone began to realize this and wanted to get GPUS to get mining. This created an absolute shortage in the market,” Streng said. “The mining gear has a certain price. And suddenly the price of coins goes from $10 to $400—so a factor of 40. The mining return has gone up by 40 but the hardware is still the same cost. This creates an incredible economic incentive for people to start mining.”

Streng says he has maintained “very strong connections” with his GPU suppliers, by virtue of being one of the earliest large ethereum miners. But the competition is heating up. “Now more and more miners are coming, and you have these scenarios where you experience shortages,” he said.

Despite the thirst for graphics cards from crypto miners, AMD management says it’s not going to include that demand in its forecasts. “We didn’t have cryptocurrency in our forecast and we’re not looking to it as a long-term growth driver,” Su said. The chip maker says it’s focusing on its core market of gamers. In the meantime, though, it’s selling virtual shovels to miners as the cryptocurrency gold rush continues.