Is Science Blockchain (SCI) an Opportunity? 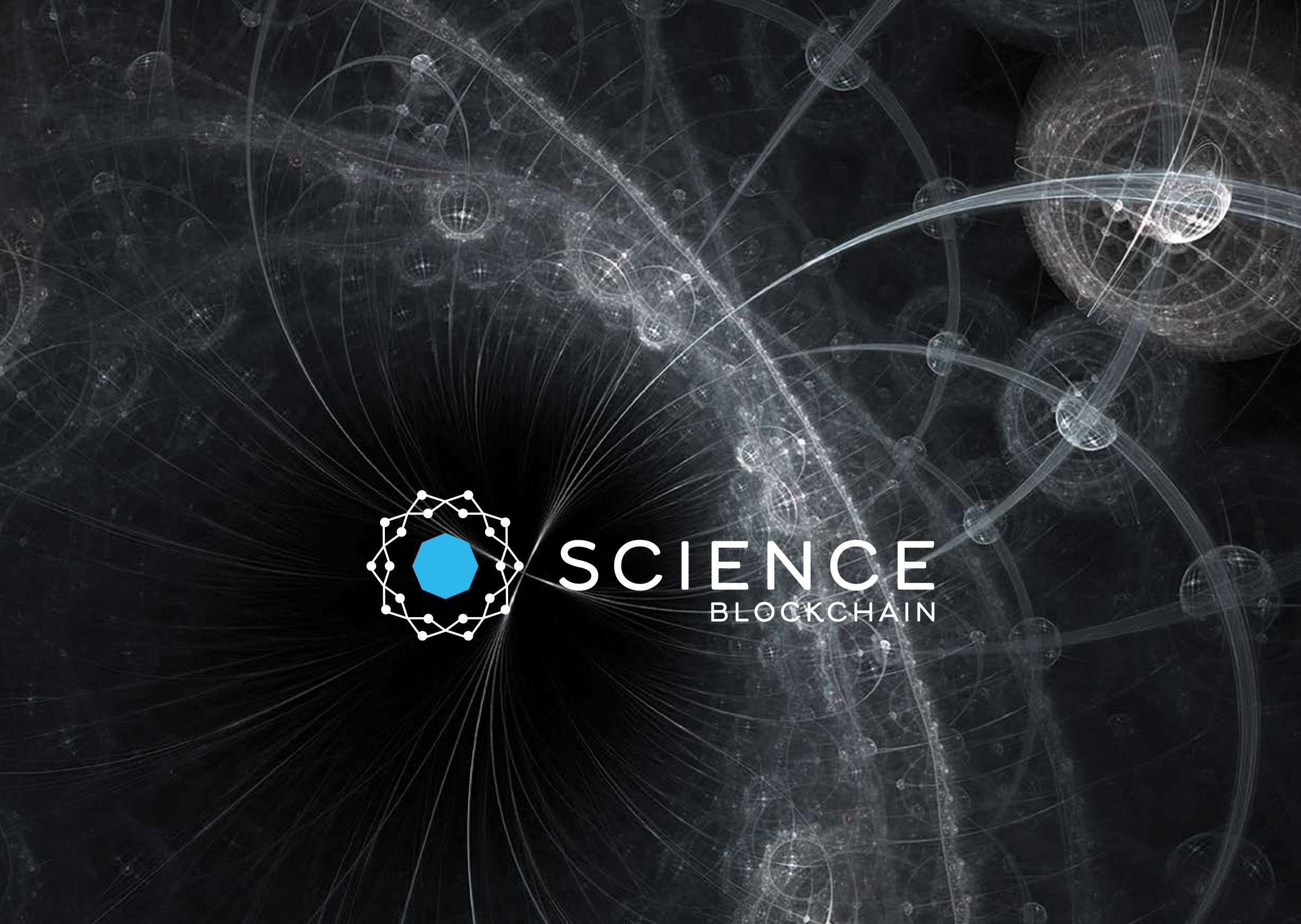 This morning I run across a new ICO by Science Blockchain by the company that presents itself as one of America's most successful incubator. The ICO will start on October 9th and here I would like to share my quick research with you and get your opinion about the validity of this offering. For clarity I will list my finding in a point form.

1. Science has started in 2011 and they claim to co-fund over 70 companies including Dollar Shave Club (acquired by Unilever for $1B), HelloSociety (acquired by New York Times) and FameBit (acquired by Google), so they have a track record.

2. The company want to use the expertise in company building and business connections to help the blockchain entrepreneurs build what they call "the software giants of the next century".

3. They are partnering with Civic.

4. They will issue a limited amount of tokens - 100,000,000 at $1USD per token there is a little discrepancy between the summary that states that the soft cap will be at 50,000,000 tokens https://s3-us-west-2.amazonaws.com/scienceblockchainlogo/Scienceblockchain_Form_Digital.pdf

6. As an incubator, the company will take an equity in the companies they work with and 70% of the proceeds will be used to repurchase the SCI tokens in the open market thus driving the price of the token up.

Given the track record, the team and the model I believe this may be something worth looking at. What's your take on it?