Let There Be Lite - Litecoin game changer Litepay to be released Feb 26 !! 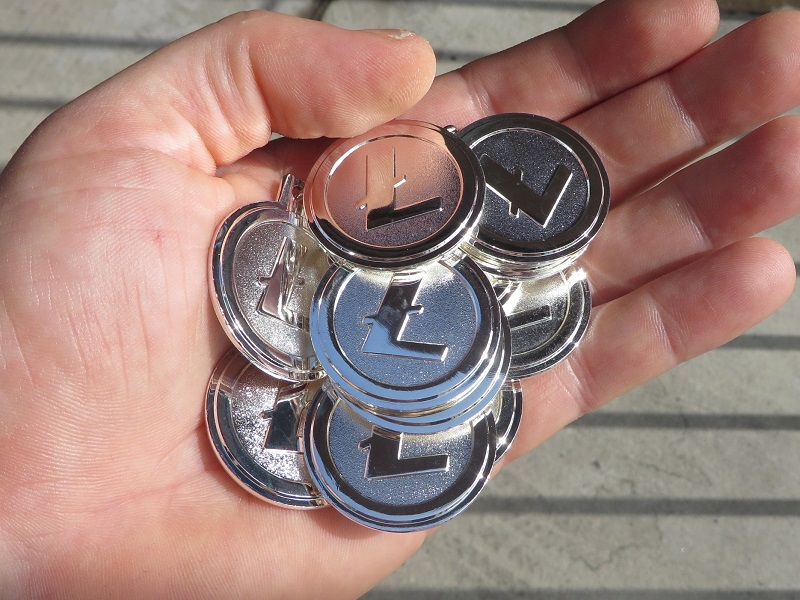 For years, Bitcoin and other cryptocurrencies have been held back by their limited acceptance and shortage of use cases – keeping them outside the realm of viable “currency.” However, with LitePay only days away, is all that about to change?

LitePay was first announced in the days leading up to Christmas 2017, and now – according to a tweet from the company’s Twitter account – LitePay’s infrastructure will be unveiled on February 28th:

LitePay, Inc.
@LitePayInc
We started because the people asked @Bitpay to accept LTC. They wouldn’t, so we took the challenge. Infrastructure for LTC February 26 🚀#PayWithLitecoin #LitePay

LitePay claims to allow businesses the ability to easily accept Litecoin payments, as well as official Litecoin debit cards powered by VISA, thus making cryptocurrency transactions with “digital silver” instantaneous and easier than ever before.

A GAME CHANGER FOR CRYPTOCURRENCY
If successful, LitePay could potentially revolutionize cryptocurrency by truly taking it into the mainstream.

Cryptocurrency, in general, has largely been hampered by minimal use cases, volatile markets, speculative investments, obtuse whitepapers, and shoddy infrastructure among various exchanges — making an already user-unfriendly process that much more inaccessible. It has been argued that until cryptocurrency transactions are truly as easy as swiping a debit or credit card, they will remain outside the realm of the mainstream.

Bitcoin has already smashed up against some serious barriers on the road to becoming recognized as less of a store of value and more of a “currency.” Many vendors who once accepted the gold-standard of cryptocurrency have ceased, citing lengthy transaction times and high fees — both of which may be remedied in the not-so-distant future.

Litecoin, however, may beat Bitcoin to the punch.

LitePay claims to remove the volatility associated with cryptocurrency transactions by allowing vendors the ability to instantly accept Litecoin payments, as well as instantly convert Litecoin into fiat currencies, with only a 1% fee attached to each transaction.

Litecoin users will be able to convert Litecoins to dollars and vice versa through their Visa-compatible LitePay cards, which will be usable at all ATMs or businesses that support Visa payments.

If LitePay is successful, the sixth largest cryptocurrency by market cap might just become the first to truly break down the barriers holding crypto back, while ushering in a new era of acceptance and utility in what haters have been deemed a useless market driven purely by speculation.

What do you think about LitePay? Does Litecoin have the chance to become the most viable “currency” of all cryptocurrencies? Let us know in the comments below!