lazybits (43)in #cryptocurrency • 5 years ago 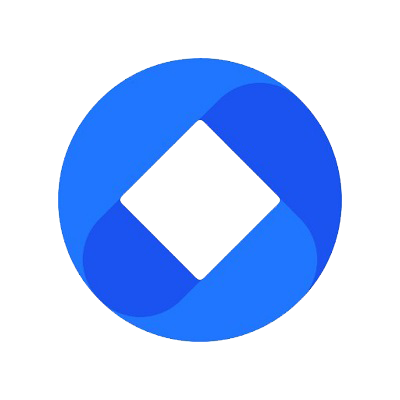 I signed up for what I thought was Omise-go's Slack channel, only to receive an update that the Airdrop OMG tokens were ready to claim. Upon going to the site, I was asked for my Ethereum private key. This was all pretty legit looking, so I warn caution for anybody taking part in this. Here is a snapshot of the site: First off, getting 75 OMG tokens was probably enough to warn me, but this next screen made it obvious: 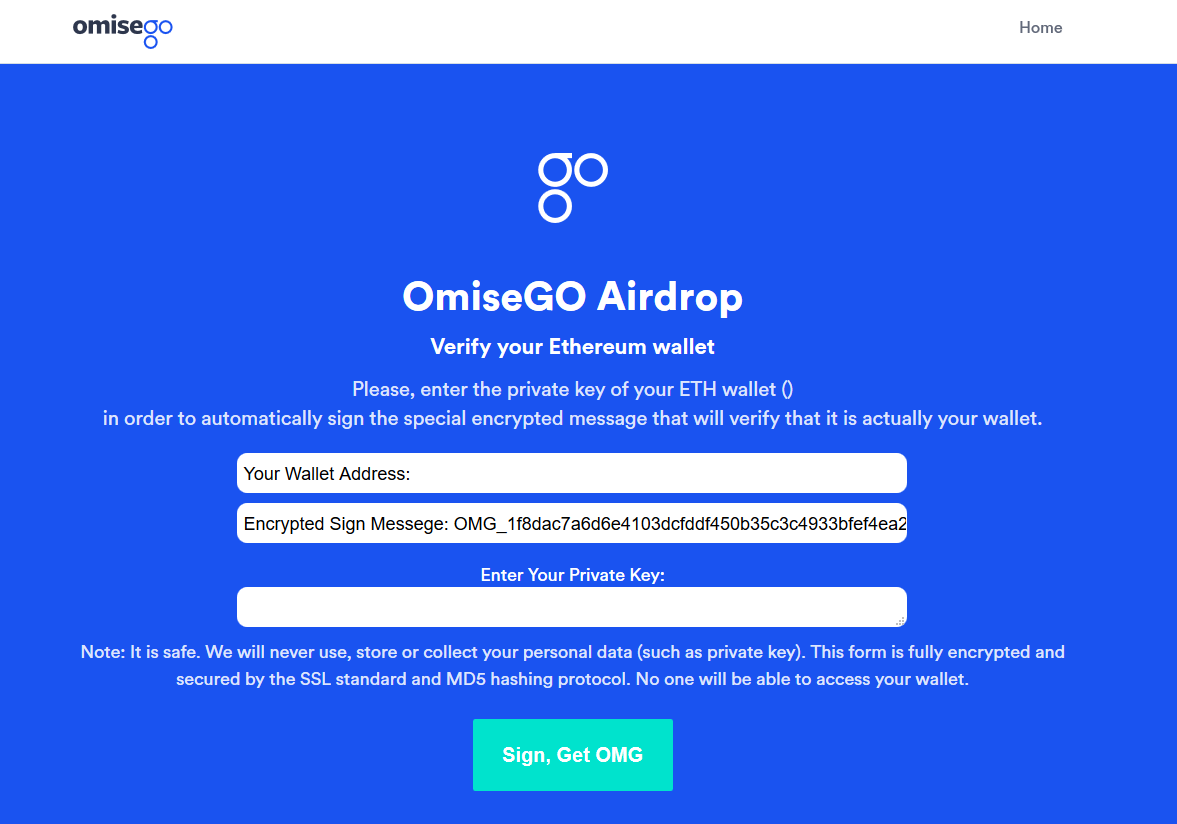 At this point I was laughing, partly because I'd gone this far to begin with, and secondly because of the concern over how many people this is likely to screw over. Just remember to never give out your private keys. Also, be sure the Omise site you're going to is legit.

Here are a few known to be scams (AVOID THEM):

If I put my key in but didn't send am I still screwed. I didn't think it was right and searched before i hit enter. I deleted it before hit enter and closed the site. thanks for your time.

Scammers everywhere, hope these scumbags die I have been scammed a couple of times now.

Thanks for the heads up. Came across the same site and ran when it asked for my key. Hopefully no one gets scammed but I'm sure some will.

Don't believe sites/links telling you to do something for $OMG airdrop or you will get scammed. There is nothing to do. Just wait. #OmiseGo
OMG twitter.com • 7 hours ago

Great post. These people are the reason why we have so much resistance in the uptrend of the world of crypto. Hackers and scammers need to find a more respectable way to make money. Upvoted and resteemed.