kriptonoob (58)in #cryptocurrency • 4 years ago 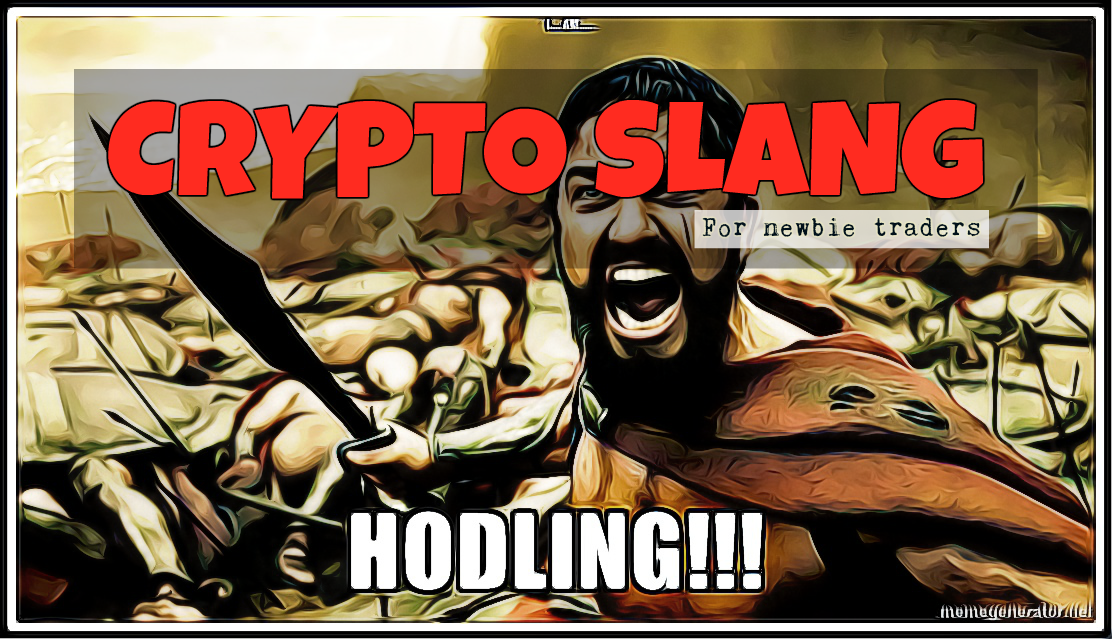 If you are new in the cryptocurrency and trading world, it is good to know the meaning of some basic slang expressions and abbreviations. Using them in the conversation will show that you are part of the crypto gang and big investing expert ;)
The list is from Facebook, and even all expressions are not 100% precise it still can help newbies communicating and understanding crypto trading slang.

A misspelling of ‘hold’ that stuck around to mean ‘keep.’ A crypto trader who buys a coin and does not see himself selling for some time is called a hodler of the coin.

The short form for “All-Time High.” Therefore it means the highest historical price of a specific coin. A huge player who has a substantial amount of capital. Whales are often the market movers for small alt-coins too due to their huge capital.

The recurring cycle of an Altcoin is getting a spike in price followed by a huge crash. Such movements are often attributed to low volume, hence the ‘pump.’ Traders who pump, buying huge volumes, may wish to invoke FOMO from the uninformed investors and then dump, or sell, their coins at a higher price.

The act of unsolicited endorsing of the coin in public. Traders who bought a coin has an interest in shilling the coin, in hopes of igniting the public’s interest in that particular coin.

A term to refer to a trader who bought in at a high and missed his opportunity to sell, leaving him with worthless coins. 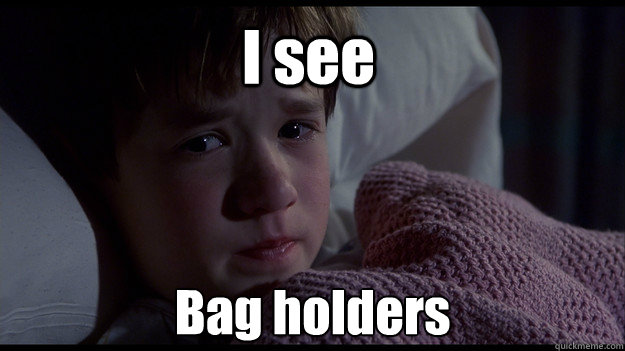 A position that a trader takes. To take a long position on something is to believe its value will rise in the future.

A position that a trader takes. To take a short position on a coin is to believe its value will fall in the future.

An order placed at a future price that will execute when the price target is hit. When you open a leveraged position, you will be borrowing coins at a pre-determined rate. This rate will be added to reflect your position’s overall profit and loss.

A limit order that will not execute unless an opposite order exceeds this limit order’s amount.

A wall as seen in the depth chart of exchanges is an amalgamation of limit orders of the same price target. Cryptocurrency lingo - crypto buy and sell wall. 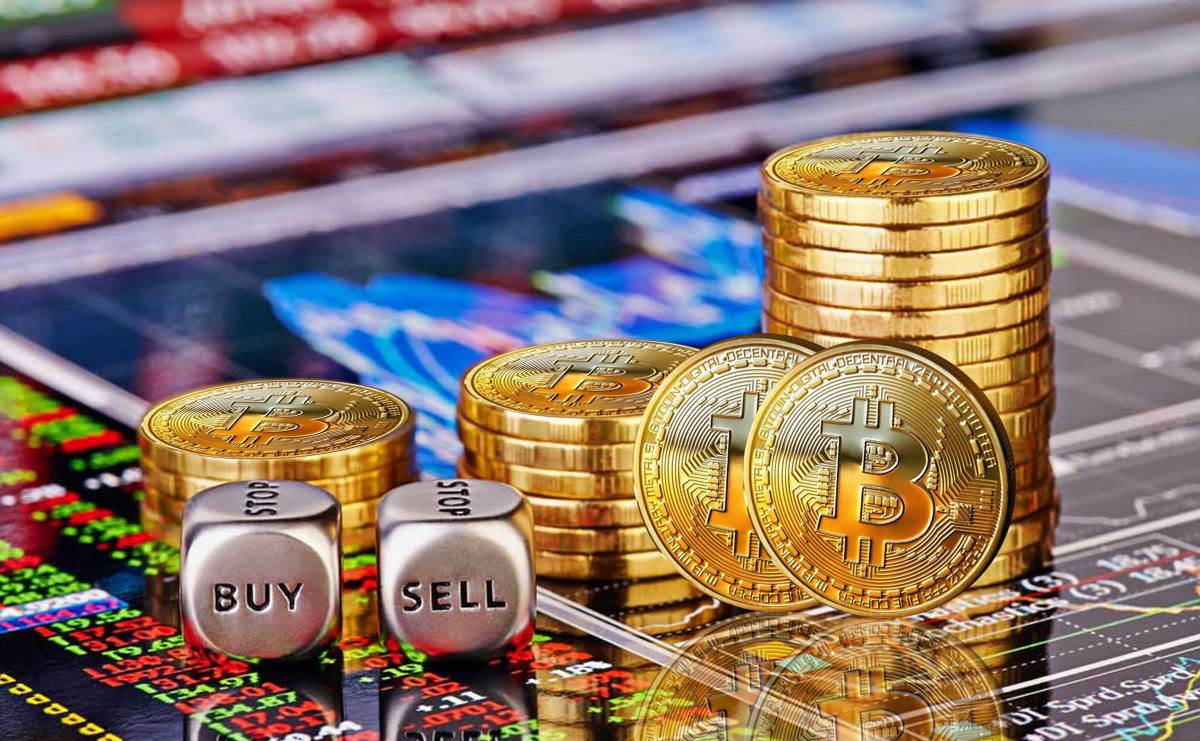 The short form for ‘Distributed Denial of Service.’
A well-timed DDoS attack at exchanges during volatile movements may be devastating as traders will not be able to execute any order manually and will be at the mercy of their pre-set, or the lack of, limit orders.

The short form for “Initial Coin Offering,” which takes a page from the usual IPOs investors know.

Thanks to the unknown author for sharing the list.

Very informative! Some basics, I resteem it as a "memo"

Finally someone made a nice write-up on this! Upvoted, resteemed, shared. Good work @kriptonoob !

Thanks to you too for sharing!!! Though am not real big on the coin trading terms, but this post really did make lots of things clearer cause I see loads of words while reading some posts and articles and am always wondering what they mean. Thank you for this sure helps out!

$0.00
Reply
[-]
thealliance (69) 4 years ago
Thought this post was pretty splendiferous
so it has been included in
the latest issue of 'Notes'.
Pop over and see what the fam is up to! Thank you my lord :)

Insightful post, I have been trading for a few months now but I still found a new term I didn't know of ddos.

One of the easiest hackers methods to make problems for any website ot multiplayer games server is by using DDoS...

Thank you for the info. The steemit/cryto glossary is fairly extensive for us new folks. I appreciate you taking the time to put that together. Peace.

Wow most of the short term I was wondering what it means. Thank you.