keepcalmandread (61)in #cryptocurrency • 4 years ago (edited)

The main way that Silicon Valley companies keep employees loyal is with stock options. Stick around for a year or two, and you get a small slice of ownership in the company. It's a good incentive for workers to do their bit to increase the company's value.

It doesn't really work that way in most other jobs though, especially if you're not an office worker. No matter how many burgers you flip or skim-milk lattes you serve up, you won't own any of the company. And when employees aren't sharing in any of the value they create for a company, morale suffers and turnover increases.

Kuo wants to create a new digital currency, to be called "fragments," that would give workers a piece of the pie. The new currency would be sort of like Bitcoin, except that it would be linked to the valuation of Pythagoras Pizza itself.

If this plan works, Pythagoras drivers will earn some fragments every time they deliver a pie. Every order that a Pythagoras chef cooks up also generates fragments. Even Pythagoras customers will be able to get in on the action, with every friend referral resulting in a bounty of fragments.

The better Pythagoras' business performs, the more each fragment will be worth. It means that whether you work for Pythagoras for two weeks or two years, you're earning some kind of stake in the company's future performance, commensurate with your contribution.
In the "gig economy," where independent contractors bounce between organizations on a job-by-job basis, Kuo's plan could create a framework to align workers' interests with those of the platforms they serve. Kuo goes so far as to liken it to the American Dream. Or at least, he says it could prove to the world that cryptocurrencies like Bitcoin have more to offer the world than just a never-ending debate on whether or not there's a bubble.

Pizza miners
Like Ethereum, Bitcoin Cash, or any of the other digital currencies inspired by the rise of Bitcoin, Kuo's "fragments" would be created and distributed using blockchain technology. Anyone can create their own digital currency based on blockchain; the blockchain provides a decentralized database that keeps track of the currency.

The trick is creating a currency that has a value.

Kuo plans to give the fragments a base value by pre-selling tokens to select, US-based investors. Those tokens' value will then be tied to the pizza business' monthly revenue. The better the business does, the higher the value of each fragment.

You can read Kuo's in-depth proposal for fragments here.

Technically, what Kuo is proposing is a novel way to "mine" cryptocurrency - the term for adding more currency to the total pool of currency available.In Bitcoin, mining is accomplished by having supercomputers solve ever-more-complex math problems. With Pythagoras Pizza, you're mining a new fragment every time you put a pizza in the oven. 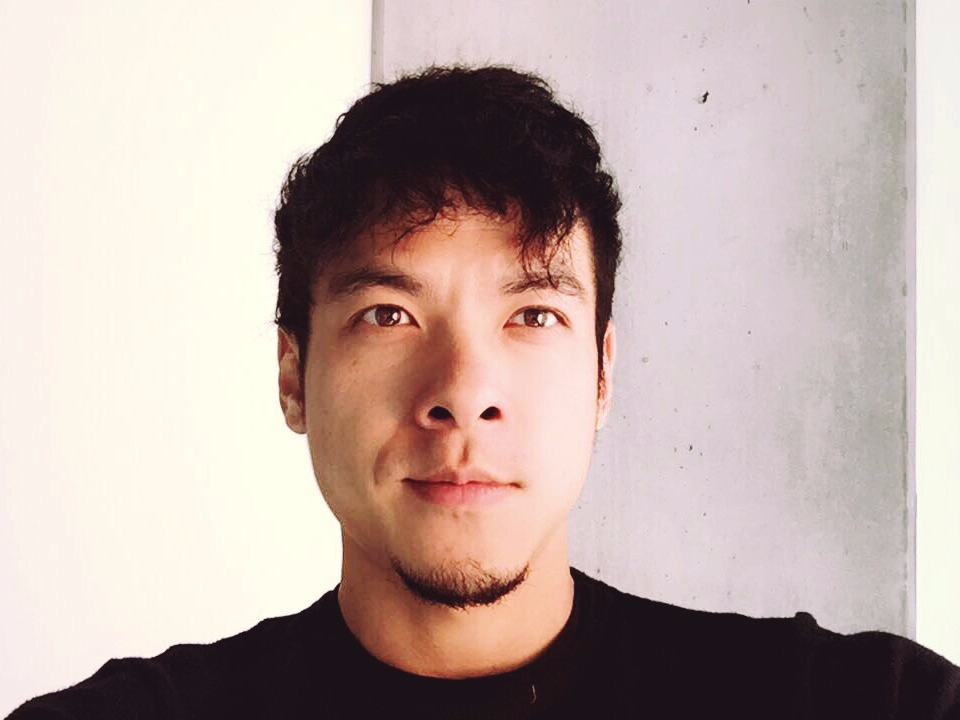 This isn't quite the same as equity: Fragments won't equate to any kind of ownership in the company, and wouldn't give you any voice in corporate matters. But Kuo sees it as a way for workers, even part-time workers and seasonal employees, to profit from the value they create for Pythagoras.

Right now, this is all theoretical. And there are a lot of big ifs.

For one thing, digital currency is currently under the regulatory microscope. This year has seen a glut of "initial coin offerings," or "ICOs," where companies will issue a new digital currency, sell it to credulous strangers to finance what they promise is a game-changing new product, and then often vanish with the money. Kuo says that he's working with lawyers and other experts to make sure that Pythagoras is on the up-and-up from the jump.

"The expectation is that with the right up-front work, we can get to a top level of compliance," says Kuo.

Fresh from the oven
Kuo, who graduated from Berkeley with a robotics degree in 2006, founded Pythagoras in 2015 after a stint working at Yahoo and experience launching various startups.

Congratulations @keepcalmandread! You have completed some achievement on Steemit and have been rewarded with new badge(s) :