Another day, another hacking

jrcornel (80)in #cryptocurrency • 3 years ago This time it was one of the largest Bitcoin exchanges in the world.

According to a report from Yonhap News, Bithumb was hacked to the tune of "billions of won". For some context, 1 billion won is equal to roughly $870,000 USD.

Therefore, this wouldn't be anywhere near one of the largest hacks we have seen as of late, but it is a bit disturbing that it happened on one of the more popular exchanges.

Bithumb is based in South Korea and according to Motherboard, it is one of the busiest exchanges in the world.

As you can see, this was no small exchange. How many people were affected?

That is where things continue to be a little scary.

According to reports, it is looking like potentially over 30,000 accounts could have been compromised.

This was the official statement regarding the hack:

"The employee PC, and not the head office server, was hacked. Personal information such as mobile phone and email address of some users were leaked. However, some customers were found to have been stolen from because of the disposable password used in electronic financial transactions."

Passwords were not stolen.

Bithumb claims that user passwords were not stolen due to the hack as has been the case in some instances. Instead personal information was likely compromised.

Specially, some of the customers of Bithumb that lost money were said to be victims of "voice phishing", which is where a scammer called them up and pretended to work for Bithumb in order to scam them out of their funds.

South Korea's Internet and Security Agency has been investigating after some customers said they lost money in the attack. Investors and traders are not the only ones excited about cryptocurrency.

As we have seen trading volume and prices explode over the last 6 months, we have also seen a sharp rise in scammers looking to take advantage.

From malware attacks, to exchange hacks, to phishing attacks, hackers and scammers are finding all sorts of new ways to enrich themselves.

For those of you not wanting to see any form of regulation, one benefit of regulation is less of these types of hacks. They may not be able to prevent all of them, but they may be able to set up safe guards to help protect against them or even help make whole the ones that are harmed.

Either way, we can fully expect these types of things to keep escalating as the price keeps appreciating. Where the money is, there will be people trying to get a piece of it.

More and more reasons keep on adding on this invest into BitShares and we’ll be fine. I wonder how much time it will take for people to wake up to this incredible fully decentralized exchange and token!?!

Thanks for sharing the news and information. Excellent work again. Namaste :)

Since fiat was stollen, is the exchange not insured for that? I would understand if crypto was lost.

Will they ever secure this exchanges properly?

I think this is Version 2 of the exchange platforms, Version 1 being MtGox etc, hopefully version three sees more security and tech features

Keep the fucking things on a trezor. Simple - why do people not grasp this concept?

I was just about to say this same thing. Holding too much on any centralized system is risky.

Because there is a waiting list forever to buy one!

Trezors and other physical hardware wallet can be a bit expensive, and if you have aonly a small amout of say, bitcoin, it probably isn't worth it. I don't have a lot of cryptocurreny, but definitely enough to justify purchasing a Trezor or other wallet. Which are the best hardware wallets for the price?

I paid $140 USD for mine. I don't think the trezor is expensive, given what you could lose. Even if it was $500 worth you want to store.... No brainer for mine

why do you say this?

or just make a paperwallet with an airgapped computer. That works too.

Crypto Currencies, Being Computer Programs, Can be Hacked, injected or Misused. But if it is Created for the Loyal Users of the Currency like STEEM then the Chance of Hacking, Misusing will be reduced and Fair Use will be increased.
So, We need more Crypto Currencies which are User focused then the Company or Developers.

Are prices likely to plummet like when Ethereum was hacked?

I suppose this was an exchange rather than a single currency, which should mitigate the damage.

generally these sorts of hacks are coordinated with a major short team in the wings to increase panic levels and sell-off. The markets have been getting more resilient to that. Didn't look like this one even caused a blip.

If there's ever a hack that exposes a structural risk to the actual currencies, you'll see a major crash. But the odds of that happening are on a limit approaching zero at this point.

You make a great point on regulation. I agree with you that while we all want to avoid regulation, it can bring a lot of good to the cryptocurrency investment sphere. You are right about the fact that there will be more and more attacks in the future and they will get worse.

Perhaps it is time for crypto enthusiasts to stop pretending this wild west will never be tamed and have the discussion of how much freedom we are willing to give up for some measure of protection and security.

There are too many stories like this for my liking. Keep your cryptos safe and invest in a hardware wallet!

I'm not very impressed by regulations.

It would seem about as effective as a sign that says, "It is unlawful to eat gazelles". 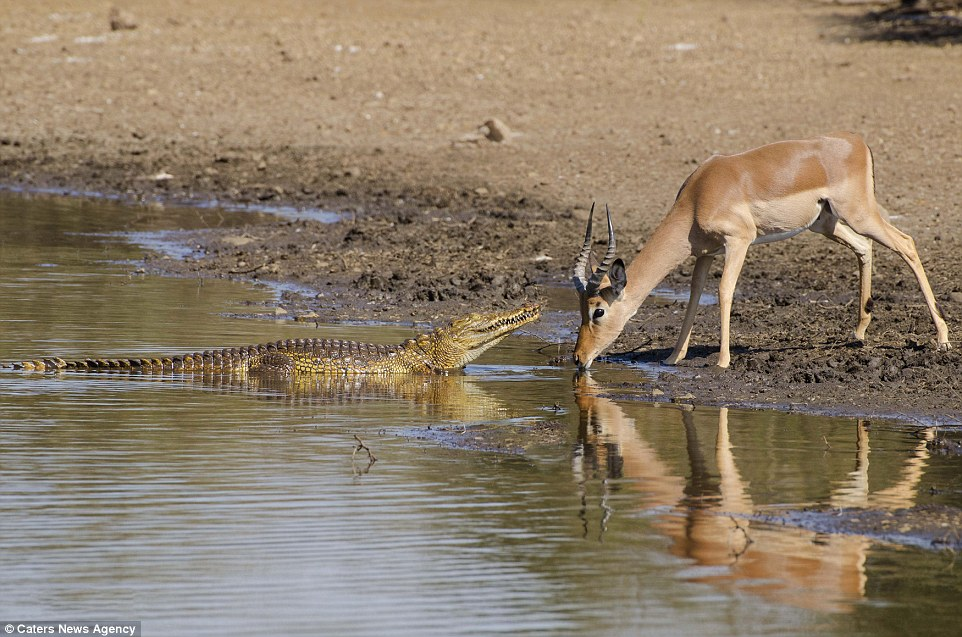 That's crazy!! Be safe with your cryptos people 🙌🏼

I heard about this!
Your right , where ever money is thieves will try to find a way to it, I see a lot of people talk about online wallets, but I have become a believer hard wallets offline,off line all Mine.

I believe biggie smalls (rip) said it like this, "more money more problems"
Some times I think its a good idea to not be a big baller, like maybe a golf baller... So far bitcoin blockchain is not getting hacked ...I think we still safe. Sad news for the exchanger

wow this is getting daily! thanks for the info great post

@jrcornel, appreciate the update and information... news like this always makes me wonder if "safe" is simply not a real "thing" anymore. Or maybe it never was... I suppose we just have to settle for knowing we have taken "reasonable precautions" and hope for the best...

It worries me for the world that as soon as someone invents anything, there's immediately a bunch of people out there trying to rip it off...

Ledger nano s not shipping until SEPTEMBER?!?! I'll be biting my nail until then....

scary!! how can we invest safely withour hacking risk?

Well done post You deserve for getting Upvote from me. I appreciate on it and like it so much . Waiting for your latest post. Keep your good work and steeming on. Let's walk to my blog. I have a latest post. Your upvote is high motivation for me. Almost all Steemians do their best on this site. Keep steeming and earning.

Very interesting information to think about. Thanks!

It's quite amazing this went down and the crypto market didn't even react.

Their insurers should PAY it all back.

It never gets old XD Should I keep worries myself?

Only one advice. Keep your money out of exchanges into your wallet. Thank you @jrcornel for updating us from your post. Keep posting.

I think it is a reality... a sad and somewhat scary one, but a reality nonetheless. I would be gutted if it happened to me!! Although i will still say (dont shoot me down here) i think being a hacker is a pretty damn cool occupation.... just the genius of it, if you will 😏😁 (should i run and hide now?!) Hehe 🤔

We'll put together post. I'm a silver and gold stacker trying to learn all I can about cryptos. Cheers

If you fear these attacks it will only lead to regulation. ANY BUSINESS can get hacked

Thank you for sharing the information and i am now a lot of knowledge about all this @jrcornel
Very useful information.

I'm afraid that polo might be next. With all the problems people are having with it, Polo feels a bit like Bitfinex and Cryptsy.

By the way, would you be up for attending a Phoenix Steemit meetup if we made one happen?

I read on cointelegraph that the user base for the exchange were between the ages of 50-80 so their not cyber security literate. So we should pll the importants of security

Is there scope for private internet connections? I mean instead of WWW, some other network.. Don't have the right words to try to express. But another way for computers to communicate? Exclusive membership? Or is that going in the wrong direction?

Thank you for sharing the information @jrcornel

Yikes. Why is security so lax?