Initiative developed by Wbio, with the support of Sebrae / RS, seeks to finance the use of technology for health

A business created in October 2016 in Novo Hamburgo, is responsible for the first ICO (Initial Coin Offer), or virtual currency, of Brazil. Wbio, a startup that develops health equipment and systems, was born during Startup Weekend and has just launched the wCoin cryptomoeda as a way to finance the deployment of a technology solution in laboratories and hospitals.

Wbio was formed at an event that took place in the city to bring together new technological solutions. The group composed of biomedical scientist Lucas Sperb, by Eduardo Makiyama, who works in the financial market, Lenice Scarpato, human resources area, and Gustavo Schwarz, systems developer, is responsible for the project, which aims to make clinical analyzes faster , cheap and safe. Currently, they are in Feevale TechPark and are accelerated by Ventiur.

The startup emerged from the challenge of automating the interpretation of common laboratory exams such as hemogram or urine, which are still interpreted personally in the microscope.

"The idea was to develop a device, P1, that would allow the slide with the sample to be photographed and the image sent to a system that would do the analysis and release the report digitally for virtual biomedical conferencing and signature. That is, a process that until then was manual would be digitized and would gain in cost and agility reduction, "explains Lucas Sperb, partner of Wbio.

In a short time, the startup developed this equipment and implemented the analysis system that is already available in Emergency Care Units (UPAs) and hospitals in Rio Grande do Sul.

Behind this project was Lucas Sperb's dream of spreading the use of technology in medicine. The 23-year-old was born in Camaquã and has always followed the issues related to innovation and connected them to his area of ​​interest, biomedicine.

In 2013, he was the only Brazilian to join the Google Glass development team in New York, and now he wants to spread and democratize the use of technology in health.

To make the new business possible, Lucas and his partners had the support of Sebrae / RS, from StartupRS Health. "We are starting as a company and the consultancies and mentoring of the project were fundamental to better understand the sales and management processes that allowed the creation of this new system," he says.

The challenge is that the equipment developed by Wbio, used to scan the images of the exams and send them to the analysis system, is very expensive - it costs about R $ 25,000 - and is given to laboratories in the form of kind of loan during the provision of services, as for example with pay-TV

Wbio is profitable with the virtual analytics program. To make the business viable, they could resort to investment funds, banks or accelerators, but decided to opt for an innovative and growing form in the world: the criptomoeda.

WCoin was launched with the purpose of generating capital to invest in the expansion of the business and will also act as a currency for the payment of services provided by Wbio by the laboratories and also as a way of remunerating the workers who work on the project. "That is, it is born with a real demand, but the idea is to go beyond and make room for anyone to invest in this model in a collaborative way," says Sperb.

The operation is similar to other virtual currencies in the market, but the operation, for now, works directly from the link: Primeraico.com.
The minimum investment is $ 100, and during this launch and pre-sale stage, those who purchase wCoin earn a 30% bonus. The objective of this first phase, which runs until April, is to raise R $ 2 million.

"As of April 23, the currency will be available at the exchange offices for purchase and sale. In a year, we intend to finalize the fundraising and implant 10,000 telediagnostic equipment in laboratories all over Brazil, "reveals the entrepreneur. 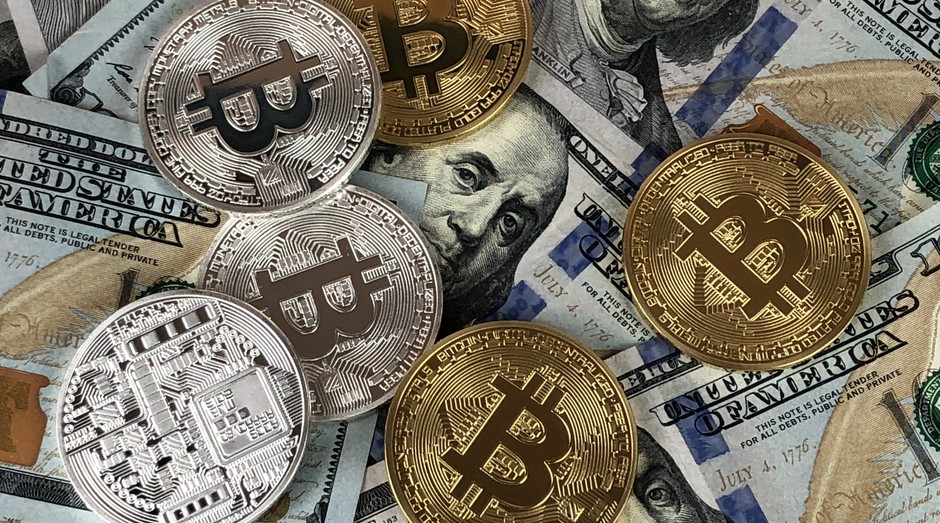