johngentry (60)in #cryptocurrency • 2 years ago Allot of hard work and effort has gone into ensuring the superior coin community has the latest updates from Monero and our own Time based dynamic block rewards.

You can monitor here at: http://tokl.io/superiorcoin-hard-fork

SuperiorCoin software Hard Fork network update, is due April 10th, which in turn increases the minimum ring signature size, sorts inputs so as not to leak wallet choice by inference, slightly changes the proof-of-work algorithm to prevent DoS attacks by ASICs and changes to a time based dynamic block reward.

Note that this is a scheduled and consensual network upgrade. Thus, unlike the BCH / BTC split, a new coin won't be created.

Some highlights of this major release are:

You can join us here on Telegram for the latest chat and community information.

Very cool team! I look forward to seeing what happens over the next few months!

Thanks Randy and I look forward to updating you on the progress later this month.

yes. im so excited for this. nice

This is the major upgrade with surprises. Fly high SUPERIORCOIN!

Can't wait for this coin go to the moon

Nice one looking for to this. Kryptonia id @chetachi26

I am sooooo happy to hear coins are combating asic

Our community is our priority and ASIC mining is not inline with what we are trying to achieve. 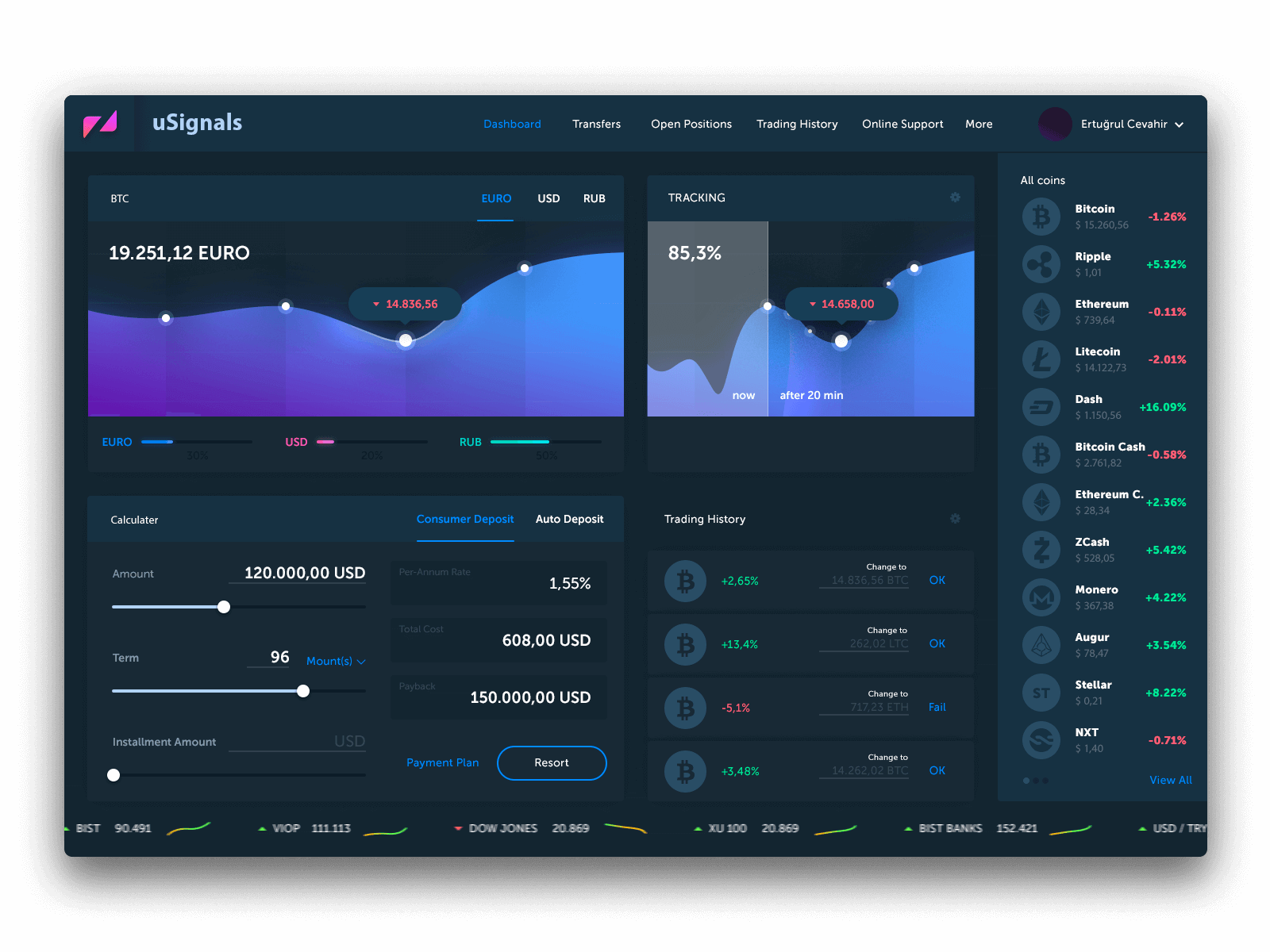 this is an exciting update. Happy to hear your progress sup team. well done!

Awesome! What a surprise major upgrades!

Lets get loud for Superior Coin!

I'm so excited for this upgrade. Looking forward for the new features.

This is an exciting update! Good luck guys and congrats to sup team.

so excited that for sup. thank you @johngentry for introducing me sup.
sup to the moon.

IF YOU INTERESTED I'VE JUST STARTED A CONTEST TO CELEBRATE MY 1.5K FOLLOWERS MILSTONE. or Promote your post! Send 0.050 SBD or 0.100 STEEM with your post URL as the memo to @alirajput and get your post resteemed to over 1.5k+ followers https://steemit.com/steemit/@alirajput/1-5-k-followers-celebration-or-giveaway-contest

excited by the new upgrades been planned out ,, hope they are enough benefits to be benefited out of it.....from kryptonia @everdope

Excellent updates and keep up the good work

Thanks for sharing this, I look forward to seeing what happens over the next few months.

wow so many updates for this hardfork..great job sup team. you guys are really doing well.

I look forward to the good news, thank you!

Watching this come together is exciting @johngentry.

Nice, i hope everything goes right.

Wow Superior Coin was on progress and let's keep it up guys.

Good post
I am now in. The deterioration of various kinds of stuff how can success in this kryptinia so that apart from the shackles of this. Please advice best friend

I understand very little of what I just read, but I am grateful for the work you are doing. Kryptonia is central to my experience here on Steemit. Thank you!

I love SUP
Thanks for the information sir
@bitcoinpaul

It's great and good news to all of us!

Glad to see this coin progressing!

Been following SUP since I was first introduced to crypto earlier this year. Was drawn to it by the great platform potential Kryptonia has! I haven't been as active on there recently but I definitely support it! Look forward to continuing to keep an eye on SUP!

i am always proud to be part of this amazing community. I am thankful to you @johngentry for your passion doing this things with your team....however steem summit in cebu are is fast approaching; and we are excited for kryptonia to be with us. THANK YOU KRYPTONIA FOR THE SPONSOR!
GOD BLESS US ALL!

Great development team working hard to secure and keep up with blockchain updates, looking forward to the new.

This is very nice!

Is very good found much crypto than can help the community to grow, thank you for that.

I hope everything comes out great.

This is really a big improvement, keep up the good work.
hard work always pays out in the end :)