heiditravels (73)in #cryptocurrency • 2 years ago 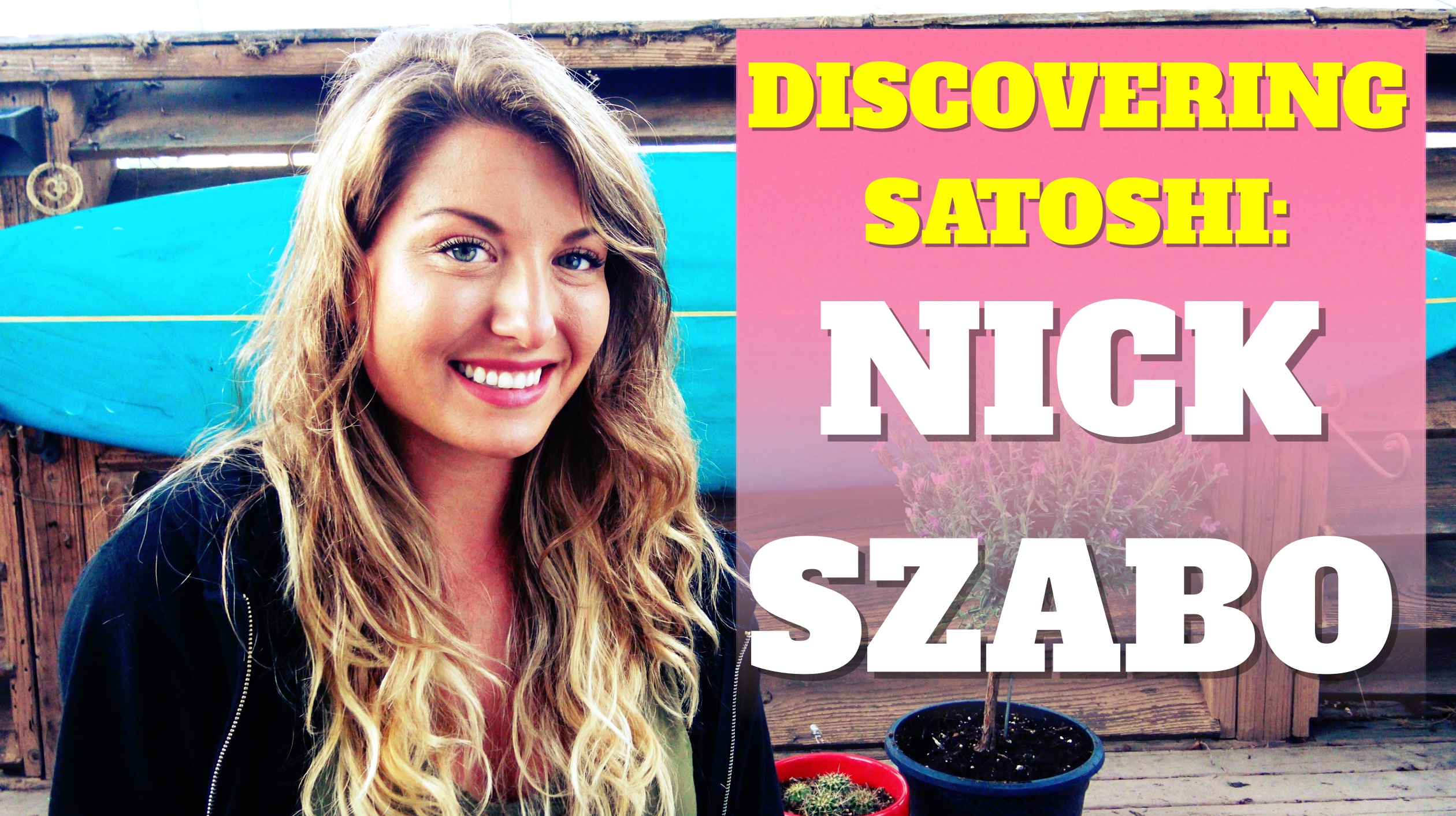 Nick is a polymath, meaning he is an expert in many different subject areas.
In his case, he is a:

This guy has had quite the foresight with his ideas and things that have ended up coming to fruition in this crypto space.

He designed “Bit Gold” about a decade before Bitcoin, which has been called the predecessor for the Bitcoin architecture.
Bit gold would have worked so that participants would dedicate computer power to solve cryptographic puzzles and each solution for these puzzles would have served as a part of the next challenge. Sounds a bit like the beginning of a chain to me…
These solutions would then be reported to a Byzantine fault-tolerant public register.
Byzantine fault tolerance or BFT is a way to organize (in this case) a system of computers to address and defend against the failure of a system.

He even created the concept and phrase “smart contracts” way back in 1993.

He had the goal of bringing “highly evolved” practices of contract law together with the design of electronic commerce protocols between strangers on the internet.
Now we are seeing the huge growth of the implementation of smart contracts all over this crypto space with Ethereum and ERC20 tokens.

As with a number of other individuals I’ve previously covered in this “Discovering Satoshi” series, Nick Szabo has been hounded by people trying to solve the mystery of identifying the anonymous Bitcoin creator who goes by or at the very least, went by Satoshi Nakamoto.

Is it really even important anymore to put a face to the name?

What should be more important and more highly valued is what was created, not who specifically created it.

If you couldn’t tell already, I’m partial to learning more about a whole host of individuals who played a part in the creation and facilitation of this crypto space.

Lucky for us, Nick Szabo has a lot of thoughts on things like economics, cryptography and other topics, he’s also a great writer. He’s got a blog that I think is very much worth checking out if you’re interested in expanding your knowledge library. You can find it at unenumerated.blogspot.com.

His blog goes really in-depth and there’s a ton of material there for you to check out, he doesn’t post all too often, but when he does, it’s worth it.

Hi is probably most serious candidate but for Bitcoin is best that nobody knows who is Satoshi. Bitcoin is more powerful without leader...

always good to see your smile :)

Thanks a lot for your the insights about Nick Szabo.

Really amazing to see how many genius persons are out there in the crypto space. They are amazing.

and yet bitcoin was founded by Satoshi!!!. I guess everything had a time and place in this world

thank you for sharing a useful video, hope you are always successful yes, best regards

Can't believe I've stayed all long without knowing this great personality.
On my way to his blog. Thanks for sharing. 😘

If you were to embrace the personalities behind it all, you may discover Barbara Liskov, a brilliant scientist which work is one of the pillars of how we understand programming and distributed computing.

B.t.w it's been days since you posted hope you good.

Aha! Yet another wonderful piece of enlightenment, many thanks to you for sharing the video. I have really learnt something meaningful today. Thanks!

I've been reading his blog too and find it a wealth of information. For some time I've been convinced that Nick Szabo was Satoshi. It seems the most likely in my opinion and him hiding in plain suits fits right into my theory regarding him, Hal and Dorian (whom was not involved).

But as we know, Satoshi is now gone and we should remember not to rely too highly on whoever it was. Nick Zsabo or anyone else involved may no longer have the views that they did back then, for good or bad reasons. It's important to read Satoshis writing with an analytical mind and historical perspective, not as a mere authority figure.

I'm also rather positive when it comes to Bitcoin Cash, where Szabo has not been. This doesn't change the technology or take away from any positive development happening on that chain imo. It doesn't even mean that it is not "the real" Bitcoin, which is a euphemism for following the design paper and Satoshis explanation of it.

Let's see where competition on the merit of better ideas can get us. Not personality cults.

more highly valued is what was created, not who specifically created it.