graphicraw (25)in #cryptocurrency • 4 years ago 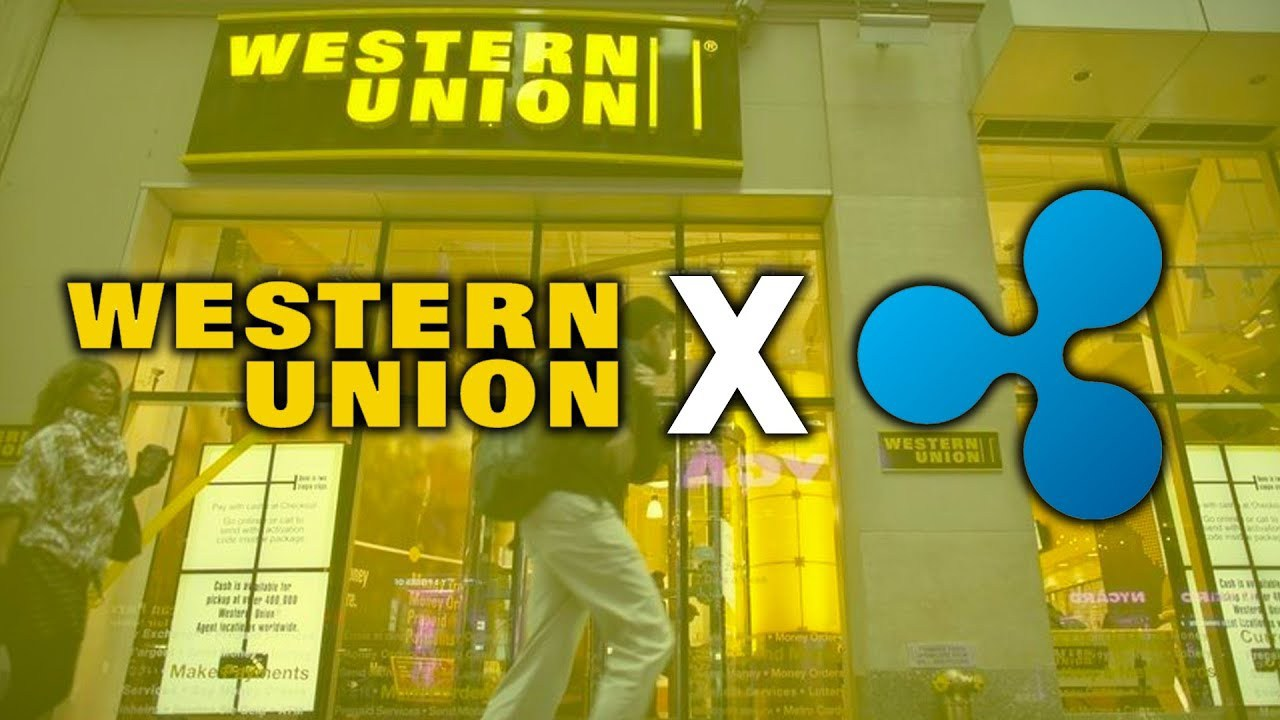 Western Union is the latest financial institution to experiment with using Ripple for money transfers and more. The relationship is expected to boost Ripple's overall appeal and could help the crypto supplant Bitcoin as the market leader. Financial services company Western Union is experimenting with the Ripple blockchain and corresponding XRP cryptocurrency, according to CEO Hikmet Ersek.

Ersek informed analysts of the Ripple tests during a conference call on February 13, noting that the company is considering ways to use Ripple to settle transactions and for capital optimization. A Western Union spokesperson told Fortune the company is also experimenting with XRP, Ripple’s native cryptocurrency.

Ripple confirmed the relationship with Western Union. “We’ve been testing different products with Western Union for a while,” the company wrote in a statement to Bloomberg News on February 14. “We’re excited about our work towards a pilot implementation of xRapid, which uses XRP in payment flows.”

Ripple can pump and pump the price with their tokens as they decide.
I do not invest in Ripple.

Why you do not invest in ripple? Don't you think it has a bright future?