Why Iota Is A Deeply Flawed Piece Of Shit

Iota is now the 10th largest crypto-currency with a market cap of 2 billion dollars and many people believe that its the crypto currency of the future as it promises 0 fees and infinite scalability.
So today I am going tell you why iota is going to fail.

1. Iota does not use a Blockchain.

Iota does not use a blockchain it uses a new technology called a tangle, The Tangle stores transactions in a series of Directed Ayclic Graphs(DAGs).

A tangle is able to offer 0 transaction fees as each person who wants to sent iota has to validate 2 other transactions and when each person validates 2 transaction the network becomes incredibly scalable and iota network becomes faster with more TPS(Transactions Per Seconds) i.e iota has successfully eliminated the need for miners and has solved the problem of low scalability of traditional blockchain based crypto-currencies.

Don't Worry All Good Things Must Come To An End

Iota shows a lack of technical judgement as it uses a balanced Ternary which is a numeral system that has 3 digits,-1, 0 and 1.
The iota team said that they used the Ternary system because of 2 reasons.
1. Ternary processors are theoretically more efficient that binary processors.
2. Certain Mathematical Constructs are better represented with the Balanced Ternary.

Iota was made to be used with existing hardware, But all existing Hardware now is completely binary.
This means that all of iotas internal ternary notation has to be encapsulated in binary, This will result in increased storage and computational overhead.
Iota cannot be successfully implemented into the present hardware and even if it is it will cause a significant wastage of both storage and computation power.

Iota Violates The Most Basic Rule of Cryptography.

Iota violates cryptography's best practices i.e Don't Roll Your Own Crypto and this has resulted in a lot of vulnerabilities in the system and a team led by Neha Narula found many vulnerabilities in iota's hash function curl and the one of iota's co-founder (Sergey Ivancheglo) claimedthat they had deliberately added the flaws in the curl hash function as a 'Copy Protection'.

Iota Is Not A Good Player In The Open Source Industry.

If iota did not want people to copy their code they could have licenced it in a manner that prohibits its reuse in any way that they are not happy with.
This shows the iota team's attitude toward the open source community.
I can't understand who the hell deliberately adds such huge flaws into their product to make sure that no one copys their product.
I personally believe that the flaws were already there and it's was just a face-saving effort by admitting that the vulnerabilities were added deliberately. 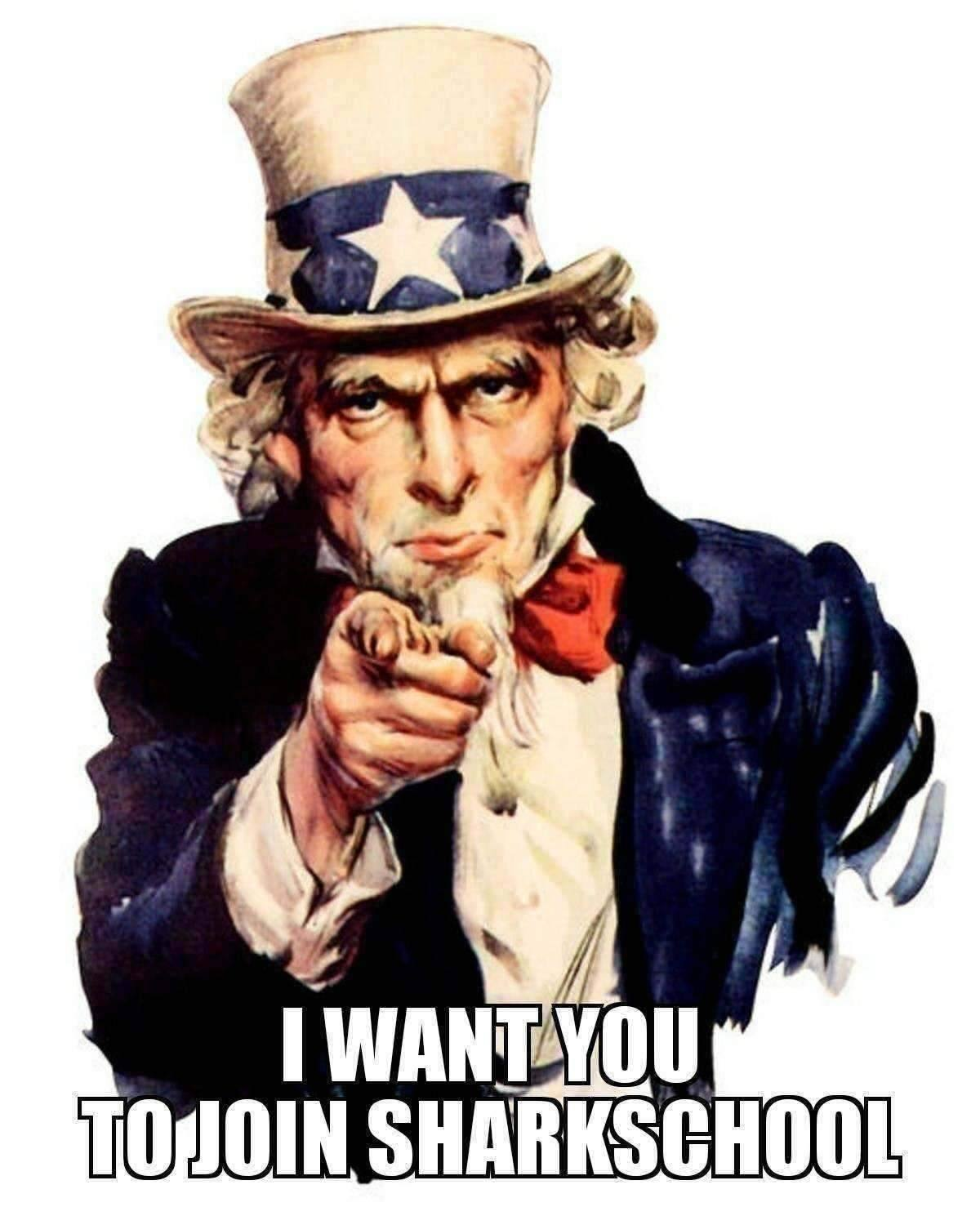 Upvote and leave a retarded comment before I come and steal your computer.

Not holding iota and after this post probably never will!🤣

iota was not made to be used with current hardware . it was made specifically to work with a ternary hardware they have been working on for a few years already

the rest is newb nonsens copypaste of other misinformation.

seriously if you listen to dumb ppl writing blogs. there might a reason why you are not a millionair yet.

I'm not a millionaire because I sold my BTC at 250😢

You could be right but then again you could also be wrong. The foul language doesn't help with your argument, Apple computers was once flawed and most of the early plane designs were flawed, they eventually got it right. Here's a blog simply explaining iota for people who are interested https://steemit.com/cryptocurrency/@crypticat/ninelives-of-iota

well this was pretty retarded lol keep it up.;

Your attempts to imitate that @yalapapi (or whatever his name was) are pathetic and unoriginal. I can't believe you deem this crap worthy of publication, you should be ashamed, sir.

In what way did I try to imitate yallapapi.
Is it the sharkschool thing?
Can you please explain how this article is unoriginal @nameless-berk