glynmaclean (29)in #cryptocurrency • 5 years ago 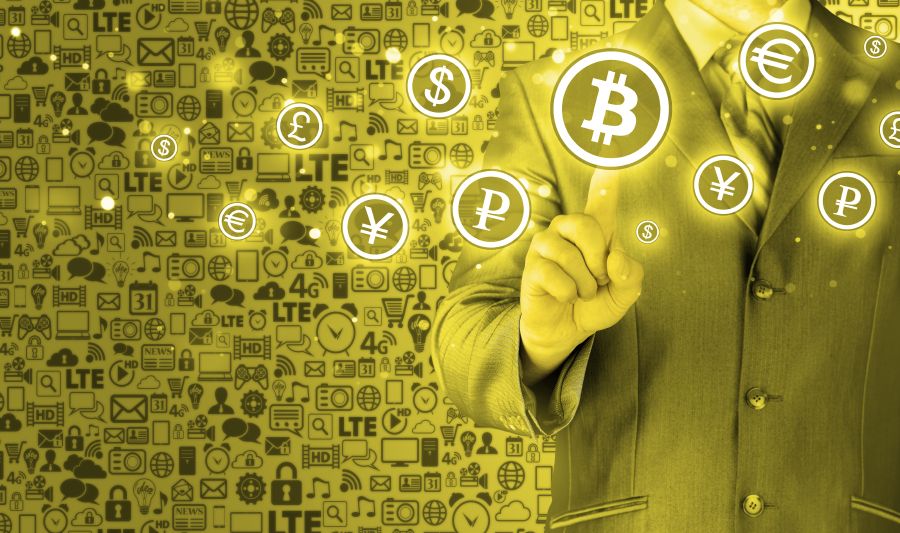 This follows a trend of countries opposing decentralized cryptocurrencies for fear of money laundering. Leading the charge was the Russians when Putin announced earlier this month that regulation would be coming in March and plans to launch its own currency.

Another warning by Nigeria was issued this week on the use of cryptocurrencies.

Nigeria took a hard stance yet again warned against cryptocurrencies.
Their points are not entirely unfounded with a history of Ponzi schemes involving crypto in the region.

Denmark blocked trading this week citing different concerns than those of Nigeria.

The concerns of Denmark were focused on a lack of transparency around money laundering.
They appear to have echoed the sentiments of the G20 summit last week and their concern is not unfounded.

Lawsuits over bans were filed this week by The Russian Association of Crypto-Currency and Block-Finish (RACIB) and other industry associations after cryptocurrency advertising bans by several prominent companies.

The group claims collusion amongst advertisers and calls the moves a “special indignation at the crypto community”.

The move appears to be aimed more at deterrence to stop other companies like MailChimp from continuing to follow suit.

The Bank of England is testing a blockchain system this week for real-time gross settlement (bank to bank transfers). The bank, which is a centralized and government-owned bank, is part of the bank’s strategic plan for 2020. While just a proof of concept, its aim is to become “mature enough” for use with other banks.

China declared cryptocurrencies a top priority for 2018. The central bank has created a science and technology team aimed at tackling the new technology which has already applied for 22 new patents. In an interview discussing the developments, a Chinese official talked about an official cryptocurrency while simultaneously bashing existing currencies Bitcoin and Ethereum.

In the U.S. a drug dealer has been arrested again for money laundering via digital currencies. This goes to show that the concerns repeatedly brought up at the G20 summit were not unfounded. While money laundering charges are not uncommon this is one of the first cases to be charged under Arizona’s new HB2417 law.

Reddit Disabled Bitcoin Payments this week among concerns around Coinbases ability to process payments. Coinbase has struggled recently and revamped its commerce platform. While not likely to have a large material impact on either company, Reddit was an early customer of Coinbase reporting processing $1 million in transactions a month in 2013!
More Cryptojacking has been reported using a vulnerability disclosed way back in 2013. While not the first, or biggest crypto jacking campaign, the miners have gotten away with nearly 320 Monero ($63,000) so far.

The U.S.Treasury further legitimized crypto this week when it published a post offering advice to Government agencies looking to use cryptocurrencies. The post recommends including skeptics on teams investigating blockchain saying that a team with “only pro-blockchain people can be blinded by the hype and force a square peg into a round hole”. The note comes among criticism aimed at the CTFC chairman for discussing blockchain, as critics say that in doing so he might legitimize it.

Ethereum Infighting was apparent this week as the community prepares to face off against ASIC miners. ASIC mining has been a touchy subject in the community, but this week a developer has opened an Ethereum Improvement Proposal to discuss measures aimed at stopping the controversial practice. With support from users, the community is expected to take action in the coming weeks.