The top 10 things everyone in cryptocurrency needs to know

dougpolkcrypto (62)in #cryptocurrency • 4 years ago

Today I've got a little refresher course geared a bit more towards crypto beginners. If you're a crypto expert, it still might be worth watching. Tried to pack a lot of jokes into this one.

Doug, thx for being on steem. Lwt us know some time what you like about it and what you think its weaknesses are.

Also would love to know what would be needed for you to invest i to the ecosystem and buy steem and power it up.

Just a thought about the government doing 'irrational stuff'...

Banning online poker was perfectly rational for them (or at least it could have been.. if somebody lobbied them to do it, then there isn't much downside and they pocket the money).

I don't really see it as governments behave irrationally.. it's just that they don't act in your and my best interest. (They seem perfectly rational when we remember that they're acting in their own interests.)

And I don't think banning Bitcoin does much good for them.

For all we know government interests are already involved in mining and contributing to the weird issues there, or trying to manipulate it in some other way.

A hard nose "ban" can easily backfire and just draw attention to it, and/or weaken the perception of that government by its citizens, especially if cryptocurrency proves to be a benefit to all the other countries where it's legal.

In general I think they'll try to work with it to hang on to some pieces of control however they can rather than put their energy into stopping it.

Or Cliffs: I don't think it's some kind of random thing where MAYBE they'll just do X.. generally they'll do whatever is rationally correct for them

HAHA... Doug, you somehow can make a video about crypto funnier then most comedians best material. Keep up the good work!

PS, do a crypto happy hour with @cryptobobby damnit... 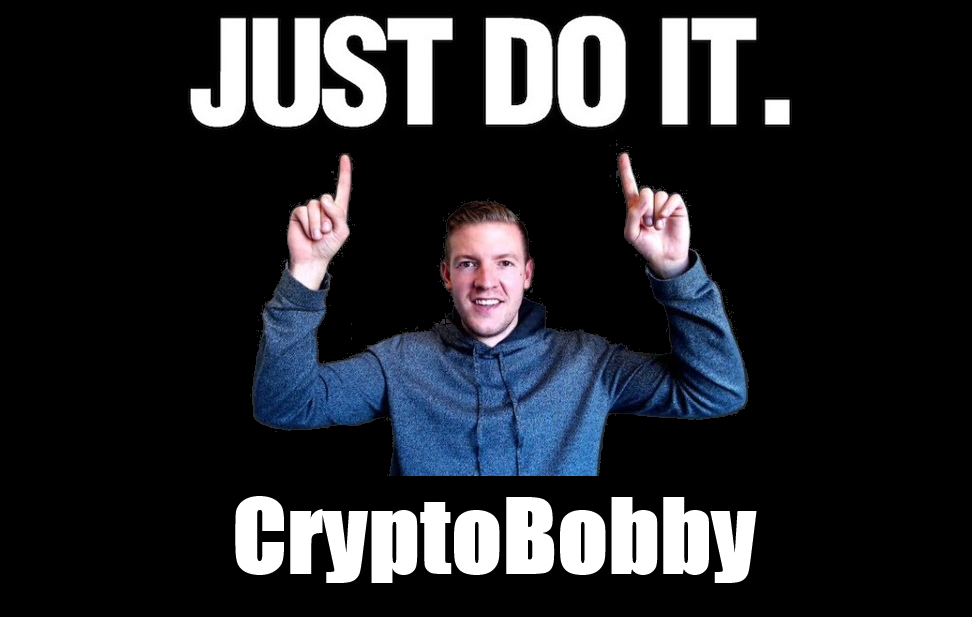 You should protect your public key and tell everyone your private key, isn't it obvious? ;)

I finally got it. Thankyou! ;)

Great post man! really helpful for the newbies! Keep up the amazing work!

With love from India <3 Love these videos. So funny yet informative. Love the humor!

Thanks for the new video Doug. I discovered your videos on YouTube a couple of months ago and have been watching religiously since I found you.

I have dabbled in crypto since 2016 but have only recently have had the extra capital to start investing properly. Your videos have been a great help to me. Thank you!

You received 15% of upvote for FREE from @rashley01! We upvote post for FREE to support the steemit author. Vote percentage is based on the Quality of the Content.
Upvoting this comment will help support some street children of Manila. Documentary here!

Vote @rashley01 as your Steemit Witness

I want to be like Doug when I grow up

Love your videos! Always informative and with great delivery!

Your witty simplicity used in this video is all a newbie needs, good work doug!

Are you still into poker, or switching over to cryto full time? Good luck

Congratulations @dougpolkcrypto, this post is the fifth most rewarded post (based on pending payouts) in the last 12 hours written by a Dust account holder (accounts that hold between 0 and 0.01 Mega Vests). The total number of posts by Dust account holders during this period was 11328 and the total pending payments to posts in this category was $3297.55. To see the full list of highest paid posts across all accounts categories, click here.

Doug, why do you think increasing the blocksize is not a sustainable solution?

There have been research that up to 1GB blocks can be run on relatively inexpensive computers.

Data storage is getting less and less expensive over time.

There is research coming out for 1TB blocks.

"I'm not really sure what a public key is" why is it so funny every time!
You may want to add "Don't even listen to what I have to say"

Such an informative post. Thank you for the information because I've only been into cryptos this past year so I'm still learning every day.

I just finished a post that discusses my journey to adopting a vegan lifestyle. It might interest you, check it out if you get the opportunity. Thanks!!

Your videos are really informative man.....also a little cringey haha! but I mean that in the most light hearted way!
I'm a subscriber here and on YouTube, keep them coming!!

Awesome video! Perfect to kick-start someone's crypto knowledge in 20 minutes. Will share this with all my newbie friends :)

I just love your videos.. you are one rare kind of youtuber.. honest, not selfish and truly entertaining while being informative :)
keep on the good work

Great refresher, I will be one of the main ones I recomend when peaple ask me questions. I love that with each video the joke catalogue gets a little bigger.

Valuable post....this picture describes me before and after that video...