Understanding the Difference Between Coins, Tokens, and Protocols

dannyzen (48)in #cryptocurrency • 4 years ago (edited) 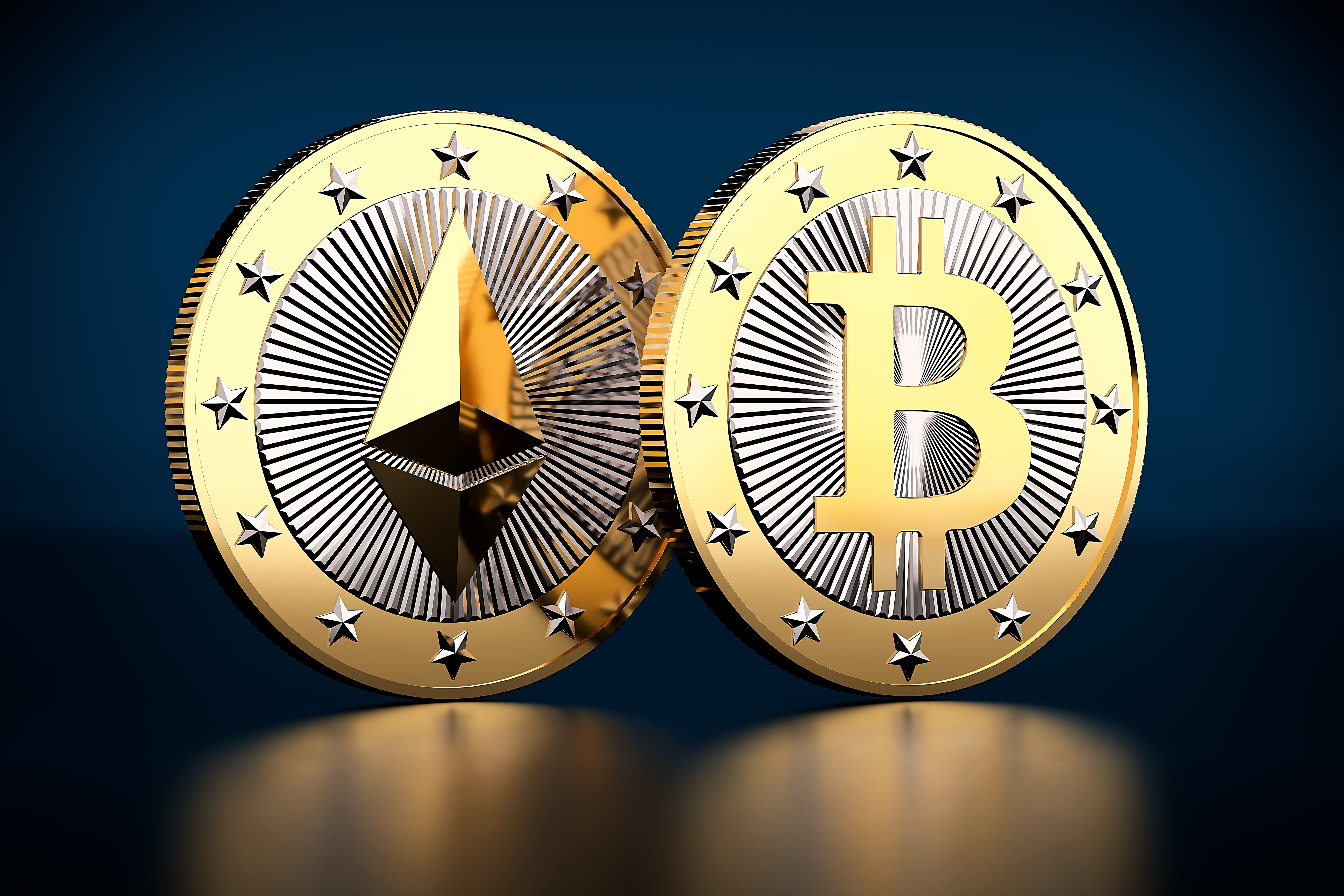 Understanding the difference between coins, tokens, and protocols can be difficult. You may hear the terms a lot, but they are rarely explained. This article should make the differences clear.

Keep in mind, these are not technical descriptions. I am just trying to help you understand the basic concept of how each piece fits into the blockchain ecosystem.

Let's use global language as a metaphor for cryptocurrencies. The concept of language itself is equivalent to the blockchain. It is just an idea, which is brought to life by specific languages (or protocols).

In "normal life" we have languages like English, French, Japanese, Korean and more. In crypto, we have protocols like Bitcoin, Ethereum, Ripple, and NEO to name a few.

Let's use Ethereum as our main example.

If Ethereum is the rules of English, the Ether coin is English as a spoken language. It is the functional result of the rules defined by the protocol.

Protocols On Top of Protocols

Other protocols exist on top of the Ethereum protocol. 0x and Civic are two examples. These are like different standard ways of speaking in English. The language used in service jobs is different than language you'd use with your friends, for instance. There are different sets of rules for different contexts.

You might say "What's up dawg?" to your best friend. However, a hotel receptionist would say, "Hello sir, how are you doing today?" Although you are speaking English in both cases, the rules have changed. Similarly, the 0x and Civic protocols both exist on Ethereum, but set standards for different contexts.

These specific use cases are equivalent to tokens. Tokens are used for specific applications of protocols. For example, the ERC20 token Aventus uses a token for their event ticketing platform. The 0x protocol also has the 0x token, which is used to power exchanges built on the protocol. The potential use cases are essentially infinite.

If you liked this article, please upvote! I hope this clears things up for you :)

~Special thanks to @ivanli for his video on this topic. It helped me understand the difference when I started doing research~

I like the verbiage to interact and understand the use case of crypto currency.
Keep on steemin'!

Really good article... thanks for sharing...

one more thing i would like to add that tokens have at least one intrinsic use and a supporting community which is liable to accept the tokens. like ether, gas etc are fuels of their plateform and they are mandatory for performing any computation, even if outerworld rejects ether it will still be needed by the ethereum community.

in coins however there is no intrinsic use and no specific community is liable to accept them for use.

Thanks Nick, much appreciated :)

very nice and simple post man, gets to the point!

Thanks Thomas, much appreciated :)

Wow loved your post...loved reading it....it's amazing....thank you for sharing have a good day.

I didn't know what does it mean by pointing out such basic stuffs which everyone Who are into crypto are well aware of!

Congratulations @dannyzen, this post is the sixth most rewarded post (based on pending payouts) in the last 12 hours written by a Dust account holder (accounts that hold between 0 and 0.01 Mega Vests). The total number of posts by Dust account holders during this period was 11328 and the total pending payments to posts in this category was $3297.55. To see the full list of highest paid posts across all accounts categories, click here.

This was a really cool analogy man! Thank you for breaking that down like you did! 🤘