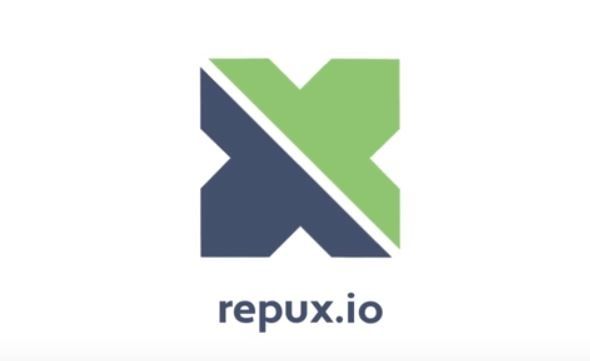 Data is very essential for the development of any technology and developers if provided with meaningful data can create wonders. Large enterprises with this big reservoir of data usually cannot utilize it and it remains hidden from the great brains that are actually looking for it.(https://repux.io/)

Repux is a decentralize platform that enables small and medium enterprises to monetize data in exchange of their RepuX token from the developers who can later on use it for machine learning, artificial intelligence, or create new applications etc.

The data otherwise is meaningless and is never utilized by the enterprise thus provides them with opportunities to earn tokens for something which isn’t useful to them.

RepuX token sale is currently going on and investors have shown great response to this new initiative by some great minds in the data industry (already raised 4.7M $). The price of the RepuX token is fixed at 0.2 USD and is non-fluctuating. (https://repux.io/)

Making data a commercial commodity RepuX is also combining some of the greatest decentralized technologies like IPFS, Sia and ethereum. Data is gathered everyday and is constantly increasing. It is expected to increase 18 times by 2025 amounting to 180 zettabytes. This kind of humongous data enables users to utilize it in productive maneuvers. RepuX is a direct link between the data provider and the user which eliminates the concept of middle men in the industry and makes the process very transparent and fast.

RepuX offers third party developers to create applications on their protocol through their API (application programming interface). This API will be very simple and highly effective for the developers. These applications can be used by different industries worldwide. 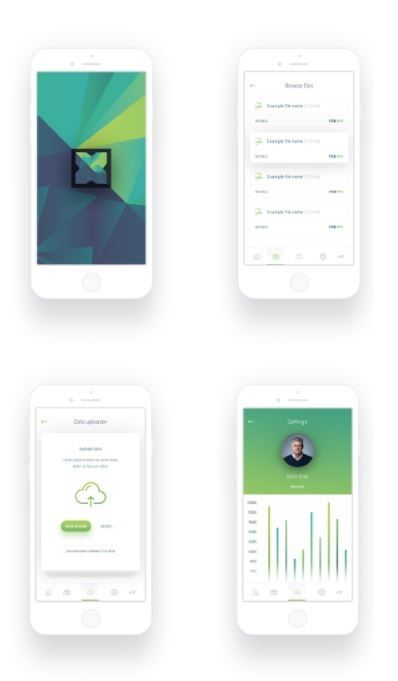 Source: (https://repux.io/white-paper.html)
RepuX’s vision will drive innovation in the field of artificial intelligence by providing unlimited resource of potentially useful data. Machine learning can expand its horizons when combined with the decentralized data resources of RepuX thus RepuX taps into one of the fastest growing businesses in the world i.e Artificial intelligence.

The data thus is made accessible to the small scale developers too and is not exclusive for big enterprises. The monopoly of big enterprises is thus eliminated.
The RepuX ICO and investment oppurtunity

The RepuX token is an ERC20 standard token which is built on the ethereum platform (It is used for ethereum smart contracts). The initial supply is of 500 million REPUX tokens and its sale starts at 6th march which would conclude on 6th April. The RepuX pre-sale is already over and was a huge success. The tokens can be bought in exchange of ethereum, bitcoin or fiat currency.

_ “Most SMEs don’t have enough data or expertise to take advantage of AI. A marketplace like Repux helps them better competes with the big boys”. – The Harvard business review_

The Repux ICO is anticipated by the developers worldwide who wouldn’t get access to data which was limited to the big enterprises. The team at Repux is very diligent and their roadmap looks very realistic. They have already raised almost 4.7 M USD which clearly shows that the investors are supporting their idea.

Thanks Mate. Stay Tuned for more of my ICO Picks !