What do you tell the naysayers! The typical responses!

Hey guys thought I would put up a post to get people's thoughts on the ever growing crypto currency world and how you deal with real life cynics that are quick to shut you down and tell you that you're crazy! I have been interested and involved with it for awhile and I think I am still at around 80-90% of people I know in the real world having very little or no understanding of what cryptocurrency / bitcoin / altcoins actually mean and do. I am always happy to chat to anyone interested but I have basically started getting frustrated by the haters who will tell you all the coins you have are worthless or that you are wasting your time.

I thought I would put together a few of the more standard responses and answers and see what others think... 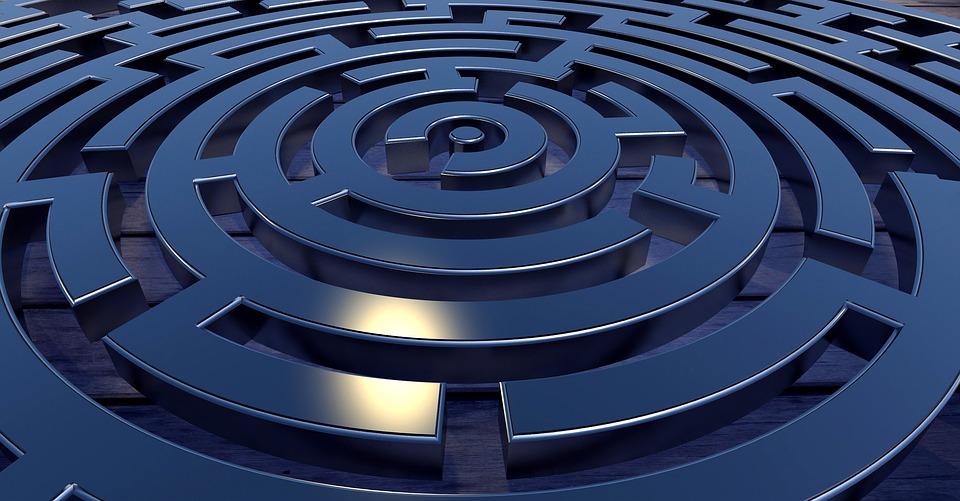 Q1) What is a Bitcoin? What are you going to do once the governments shut all this stuff down and you are left with nothing?

I get this a lot and I guess it has some merit I suppose but my understanding of the whole thing is that could pretty much never happen. Governments might try and restrict certain things but I feel like it would be near impossible for them to shut it down at this point.

Q2) Bitcoin is all just a big Ponzi scheme the greatest ever invented. Good luck selling them when nobody wants to buy them anymore...

Another typical skeptic answer I guess one could argue the USD is a scam as well except in the case of the USD it can be readily printed and devalued whereas Bitcoin has a finite amount.

Q3) How are you going to use these things anyway. Like say I want a coffee am I supposed to pull out my computer and give the barista a bitcoin....

Again similar to above typical non believer. I start explaining about using a card and using fractions of bitcoins but it all becomes to much usually at that point. Q4) What do you mean you mine the coins from your computer? That's the craziest thing I have ever heard! LOL

I usually find this one pretty funny because I remember being that way when I first heard about it all. Plenty of people still have no real concept about block chains or utilising computer hardware to generate coins but it usually keeps people interested when you are explaining it :) 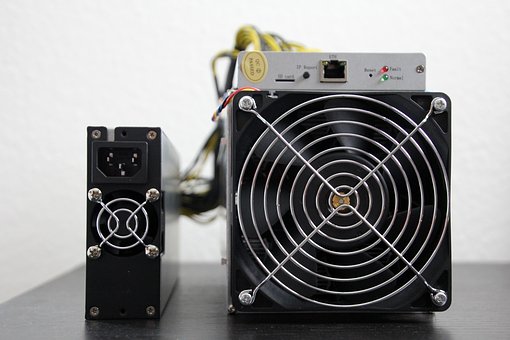 Q5) I left this one till last because its my personal favourite
What the heck is wrong with you, why are you wasting your time with all this stuff, how do you know so much about it and why do you care?

I think its hilarious when you meet someone and you are telling them all about something they are not educated about. When I explain it I must show that I am passionate about it or it must come across but for someone naïve or sceptical about it all they just cannot fathom why I would waste my time with such a boring hobby! I love it but I guess I can see how for some people they would think its a big waste of time and energy. Wait till I tell them about Steem :D :D