criptoanalitic (22)in #cryptocurrency • 4 years ago 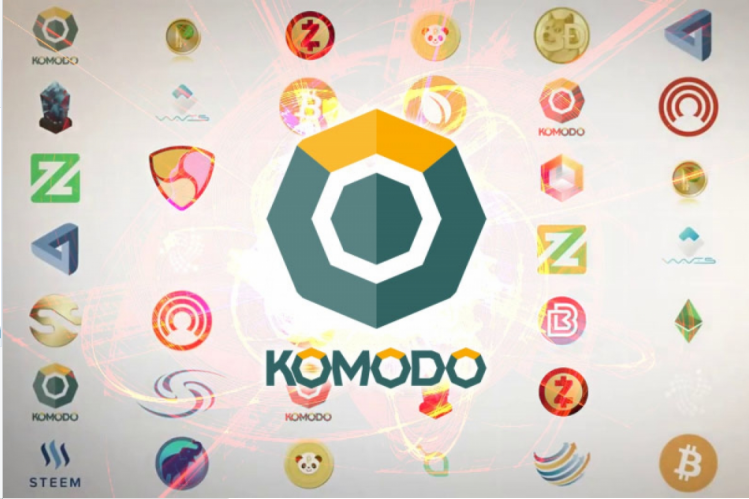 As Charlie Lee celebrates the first LTC to BTC atomic swap, the Komodo team is well ahead of the pack with their latest breaking news; successful atomics swaps using only electrum servers. The difference between the two is important to note, for one is using only local coin daemons and the other is using hosted electrum nodes. After JL777’s trade, another Komodo team member with the handle “cipi”, made his own atomic trades using the Electrum servers, further confirming its legitimately.

Atomic swap cross-chain trading refers to a trade that bypasses a medium of exchange and trades directly with another coin without the need of a centralized exchange. Atomic swaps have been well established by the Komodo team for quite some time with 100’s of atomic trades already made by the team. Now, the team is moving the technology further by creating atomic swaps using hosted nodes.

These hosted nodes, named “Electrum” servers, allow users to interact with the cryptocurrency at hand without having to download and broadcast the whole blockchain. As you can imagine, for wallets that allow multiple coins to do atomic swaps, it is imperative to create a method that bypasses downloading the blockchain. Some blockchains can take days to download and may use up a lot of hard-drive space. Bitcoin’s blockchain, for example, has passed the 100GB mark. Local coin daemons refer to a local wallet with a fully downloaded blockchain.

“Basically, it is a matter of making an electrum API call and then BarterDEX uses that server instead of local coin daemons. In order for the swap to take place, there needs to be an electrum server for that coin. It allows atomic swaps without needing to install coin daemons”

All these swaps will be done on BarterDEX, a decentralized exchange that aims to use atomic swaps as it’s method of trading. The current wallet is available here and has the ability to do atomic swaps through the command line only. Soon there will be a simple, easy to use GUI that will allow users to trade easily.

Komodo will host some Electrum servers for the most traded coins in the cryptocurrency ecosystem. Other coins are welcome to host their own server in order to participate because it is unlikely the Komodo team can set up Electrum servers for every coin out there. As mentioned before, every coin is free to join Komodo’s atomic swap platform and in order to do so, they must contact the Komodo admins.

The Electrum servers aim to bridge the gap between newcomers and experienced cryptocurrency users. In order for atomic swaps to go mainstream, local daemon atomic swaps just won’t do, as the entry level is too high for the average user. Without having to download every blockchain for every coin, users can trade infinite pairs of coins decentrally at ease.

With Decred's announcement of its first atomic swap and Charlie Lee’s first LTC to BTC swap, it becomes obvious that Komodo is well ahead of its peers. However, this is not the only area evolving. As previously reported, Komodo has welcomed some new additions to the marketing team. In fact, the Komodo team have just finished their exclusive event called “Banking meets Blockchain”. There, the Komodo team and Monaize team teamed up and made multiple presentations on their vision for using blockchain technology in banking. According to Audo, Komodo community manager, “It was a success. Videos will be posted next week”.
Like my contents?

Great news, I am eagerly waiting for the video. I'll be following Komodo news.

The original text comes from CORE Media which I wrote, this article is plagiarized 100%.

If you wish to read non plagiarized material and keep up to date with all Bitcoin news, please head to coremedia.info and support real content.