The First Version of ETH’s Casper Update Has Been Released

covekot (49)in #cryptocurrency • 2 years ago

Some interesting news about Ethereum! Sooo...

A new version of the Caspers code has been released by developers on May 8.
Caspers code is planned to improve the ETH network’s economic consensus protocol which will lead later to POS. 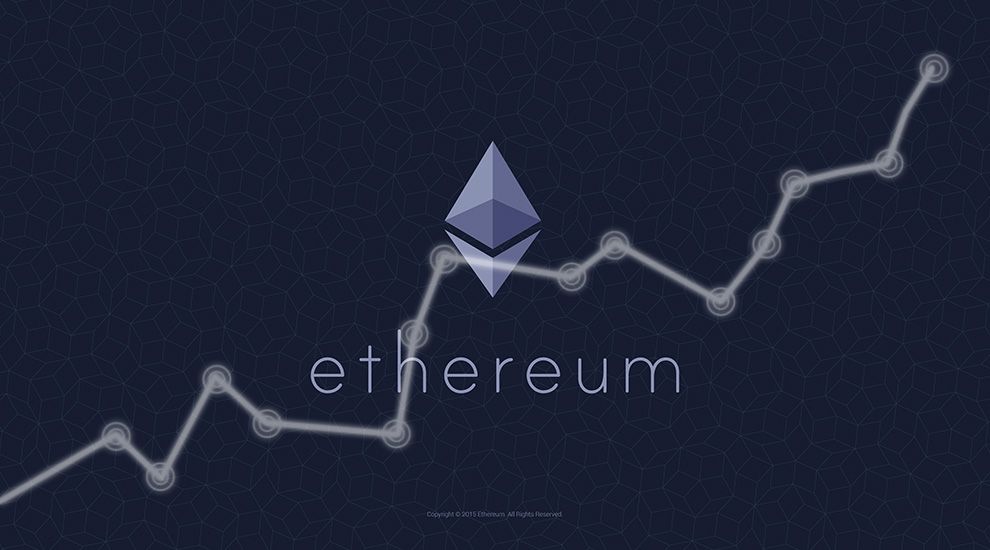 Danny Ryan, the developer of Casper, posted a Casper v0.1 "First Release" of the code on GitHub.

"More than just the research team is using the contract now -- auditors, client devs, etc -- so we wanted to start issuing clearer versioning and changelogs to help everyone stay organized."

The Hybrid Casper code will combine Proof-of-Work with Proof-of-Stake (PoS) consensus and eventually transitioning to PoS which is more ECO friendly, drasticly lowering the electricity usage.

IMPORTANT ! With this change, the block reward for miners will be reduced from 3 ETH per block to 0.6 ETH per block. .. say whaaattt ?

What do you think about thes ETH change/upgrade ?

I think with their move to POS they are trying to build a masternode like infrastructure. Making the block reward drop for POW miners.