PIRL The First MASTERNODE Coin Base On The Ethereum Blockchain

blockbusters (38)in #cryptocurrency • 2 years ago (edited) 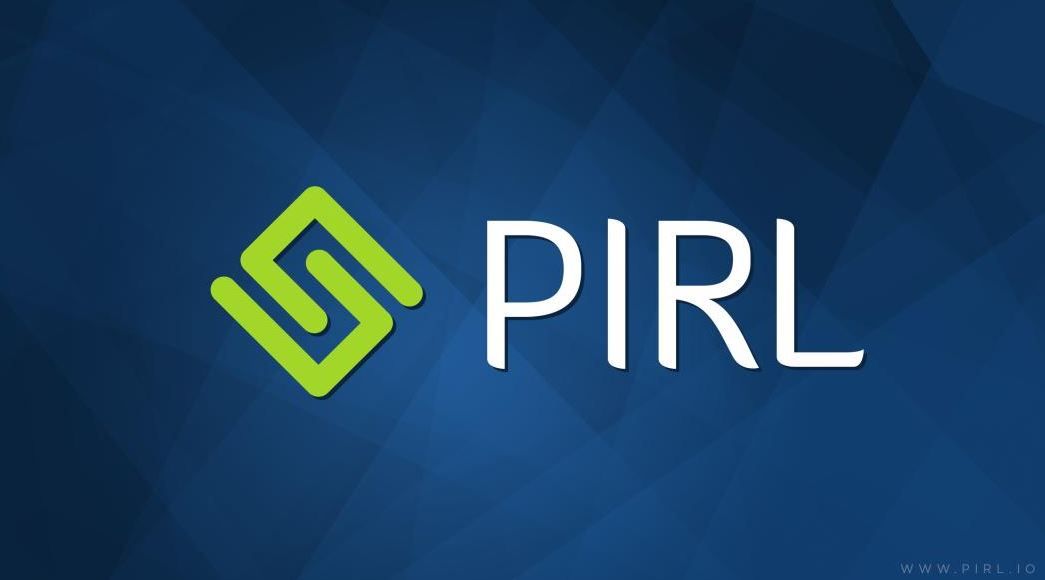 Pirl is a new cryptocurrency based on the Ethereum Network.
The Goal of Pirl is to facilitate transactions between buyers
Pirl is community based and has an open source philosophy.
Everyone can contributue to make it better.
Pow mining will always be implemented and will not turn into POS Here is the official Desktop Wallets from Pirl:

Pirl can be seen on WhatToMine as the most profitable ethash coin but as more miners begin to mine the difficulty will increase meaning you get less coins With only 100 MH/s you can actually mine 9.00 PIRL in 24 hours, which has a Value of US$ 4.84 at the moment. Which over time like any Ethash coin will go up in value only 1 week ago the coin value was $0.07 today at present $0.53 per Pirl!

How to Mine PIRL! 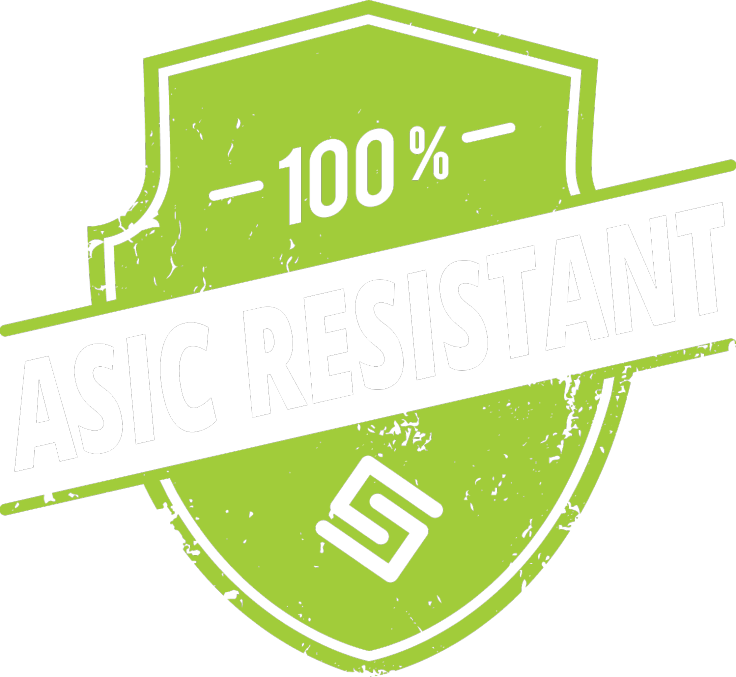 What We (Pirl) are planning to achieve Short Term: Congratulations @blockbusters! You have completed some achievement on Steemit and have been rewarded with new badge(s) :

Hi! Could you explain to me how the 'burning' works?