What Coins Have You Invested In Over 2017? 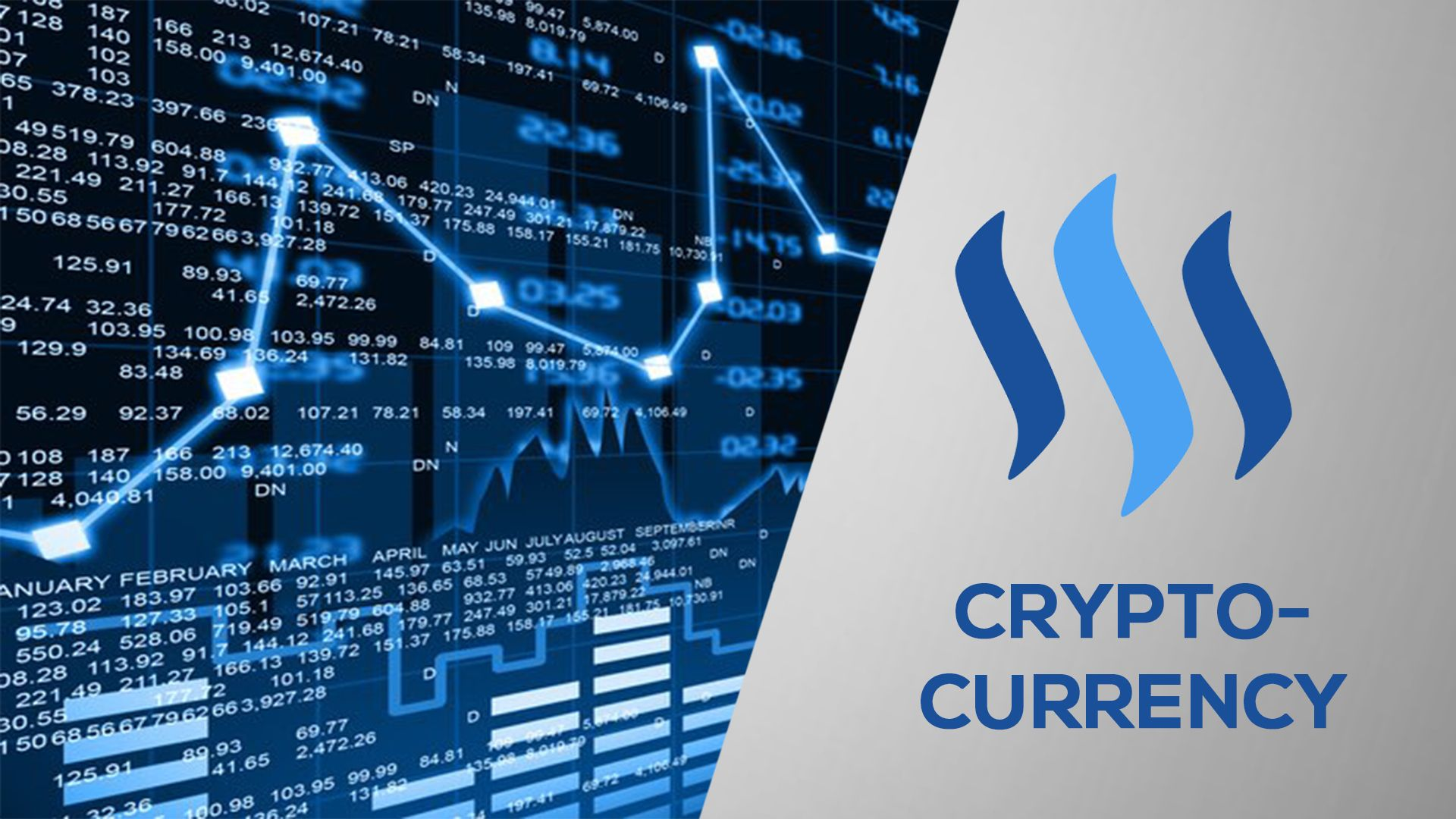 Presently I'm kicking myself for bleating on about digital forms of money finally, however never really purchasing any.

Be that as it may, there are different approaches to profit in the hazardous and unpredictable universe of computerized dosh and similarly the same number of methods for losing everything.

Individuals hoping to duplicate the achievement of the main Bitcoin speculators are examining 'alt-coins' including Ethereum, Litecoin and Ripple in the expectation they can be purchased inexpensively now and sold at a substantially higher cost at a later date.

I don't expect me to get rich quickly in any shape or form but If I am able to make something, every penny helps towards buying food or some clothes for myself.

I haven't bought into anything currently except for bitcoin. I'm probably just another noob investing blindly into the coin but I am here to hold rather than to sell early. Last weeks pullback gave me a fright but I'm glad it has recovered.

I'm new to all this cryptocurrency stuff and I'd like to know what you have invested in throughout 2017.

#life
Audrey Hepburn : The most important thing is to enjoy your life — to be happy — it’s all that matters.

Great post @avant.
Are you thinking about going into EOS?
I think it will be huge in 2018

Just venturing forth into crypto myself. Trying to do as much research as I can without getting totally overwhelmed. Good luck on the journey!

Been pretty rough as of recently though